Reese Witherspoon and Ryan Phillippe’s son, Deacon, has released his debut single “Long Run”, featuring Scottish singer-songwriter, Nina Nesbitt. Knowing Reese, and taking one look at Deacon, I thought it would be a country/pop power duet — think Bebe Rexha/Florida Georgia Line “Meant to Be.” To my surprise, it’s actually a dance track.

The song opens on some pretty sounding strings, before Nesbitt floats overtop with vocals that remind me of Halsey — in other words, very pop radio friendly. The pre-chorus includes those piano notes you hear on so many songs like this. It’s what the radio would play on your drive home from work every day, and I don’t say that to discredit it. This is catchy. Those ten repeated lines and the electro-produced chorus will get stuck in your head quite quickly.

Did I mention that featured artist Nina Nesbitt does all the heavy lifting? Deacon doesn’t sing. He’s the David Guetta, the Marshmello, the Skrillex of this operation. It’s actually Calvin Harris who came to my mind when I was taking my first listen and looking at the song’s cover art on my phone – a black and white photo of Deacon staring off to the side, layered on top of a photo of Nina looking into the lens. It wouldn’t take you long to find a black and white photo of Calvin Harris striking an ‘I’m a serious artist’ pose for album artwork in years past.

Apart from the fact that Deacon and Calvin are both classically attractive, blonde, straight, white guys, I think if Deacon actually wants to continue a career in the DJ/super-producer space he should look to Calvin’s career for guidance. Calvin’s been topping the charts on both sides of the pond for the better part of the last decade with songs just like “Long Run.”

According to Genius, the song was crafted with the help of a co-producer, but Deacon also shares writing credits. The lyrics feature spun together metaphors about the ups and downs of love and whether or not that person’s going to stick around for the “Long Run.” Deacon just went public with his girlfriend, Marine DeGryse, in a sweet bday post on Instagram. Judging by the comments section, Mom and Dad approve. Remember being 16 and in love?

Speaking of his famous family. Deacon dropped his last name for this release. Smart. I mean, If he was trying to make a go of acting I’d keep the cachet that comes with his family tree, but for music, I’m not sure it would have really helped him.

Plus, Deacon looks a lot cooler on a playlist next to Tiësto, Skrillex, and Kygo, if that’s where he’s really heading. 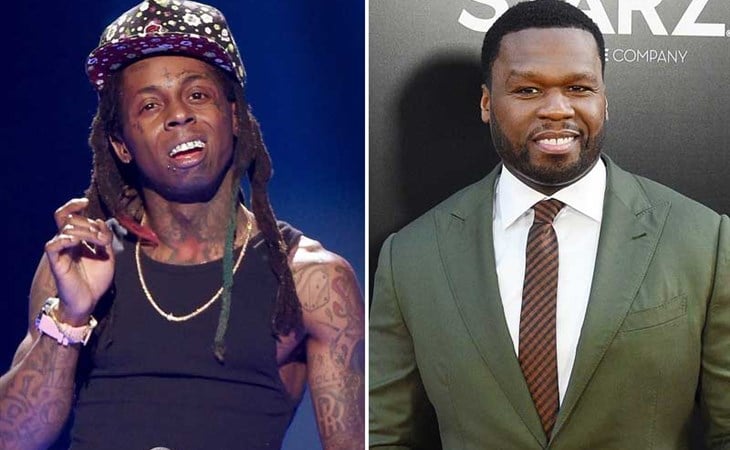 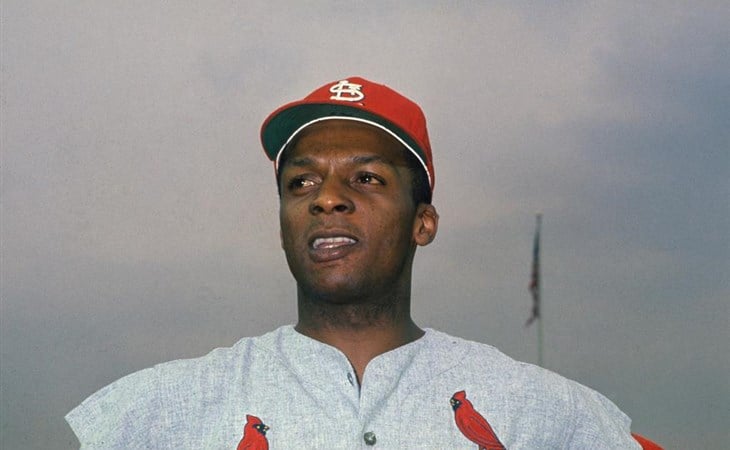