Tenet reveals itself as its release date becomes questionable

A new trailer for Tenet dropped last night, released first inside Fortnite, because when I think “Christopher Nolan”, I totally think “e-sports”. Lainey pointed out that there is probably some overlap between Nolan, Batman fans, and online gaming, and dropping a trailer in Fortnite is a way to engage that audience. But Fortnite skews young, with almost two-thirds of players falling into the 18-24 age subset. The Rise of Skywalker also dropped a trailer in Fortnite, so I think this might be an attempt to catch The Youths where they live and get them interested in going to the movies. Also, I don’t think Warner Brothers has to try and reach Batman/Nolan fanboys. They’re already paying attention to Nolan’s next movie and devoting energy to explaining to everyone why Robert Pattinson will be a terrible Batman (no, I won’t link to it. Hate clicks are still clicks).

This trailer finally pulls back the curtain on Nolan’s deliberately obtuse marketing, confirming that yes, there is a timey-wimey element in Tenet. Just don’t call it “time travel”, it’s not time travel, it’s time “inversion”. They’re moving through time, so I don’t know why we need a whole new term for it, but okay, Christopher Nolan. Time inversion it is. I kind of wonder if there will be a third movie in this chain somewhere down the line—there’s inception, now inversion, maybe later…integration? Indemnification? Intubation? Though it starts with an “I”, I don’t think Interstellar fits into the same “secret battles being fought through quantum manipulation, and here ‘quantum’ means some vaguely science-sounding sh-t we just made up” format as Inception and, probably, Tenet. From the beginning, Tenet has looked of a piece with Inception’s bizarro-worlds of dream manipulation and physics-defying fight scenes.

Tenet still looks totally rad, and I especially enjoy that bit with Robert Pattinson at the end. I love the way he says, “That part is…a little dramatic.” But did you notice? Right at the end? When it says, “Coming to theaters”? There’s no release date. Tenet is set to open on July 17, and it’s supposed to be the canary in the coal mine for movies coming back after the coronavirus lockdown. It is, potentially, the savior of cinema in 2020. But now Warners isn’t so committed to that July 17 release date. It hasn’t been officially changed, but they’ve now opened the door to flexibility, to moving it back a week or two (which would put it directly in Mulan’s path), or even further back, depending on how the world looks by July. Deadline blames it on New York and Los Angeles theaters remaining closed, but most theaters across North America are still closed. Don’t make this about New York and LA when most of the country is also abstaining from reopening movie theaters—and the theaters themselves remain closed even in states, like Georgia, where they’re allowed to reopen.

July 17 is a wildly optimistic opening date for a movie. Mulan’s new date of July 24 is also wildly optimistic. The idea is that less competition means these movies will have longer to rack up box office dollars, accruing over time and not in a short burst right when they open, like movies usually do. It’s not a bad idea on paper, but look around you—who’s ready to go back to movie theaters? When theaters do reopen, there will undoubtedly be a percentage of people who rush right out to the movies to prove how free they are, but I just don’t see, even with social distancing guidelines in place, enough people turning out to really make this worthwhile. It’s starting to feel like opening Tenet on July 17 is more about proving a point than making money, but Warners taking that release date off the trailer suggests someone is actually worried about the money aspect of this. I hope we do get to see it in July, even if it gets pushed back a week or two. But I won’t be surprised if time is inverted and Tenet slips away until next year. 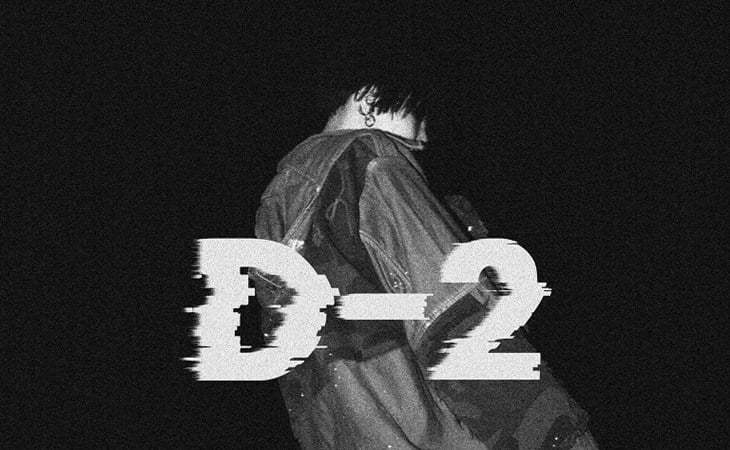