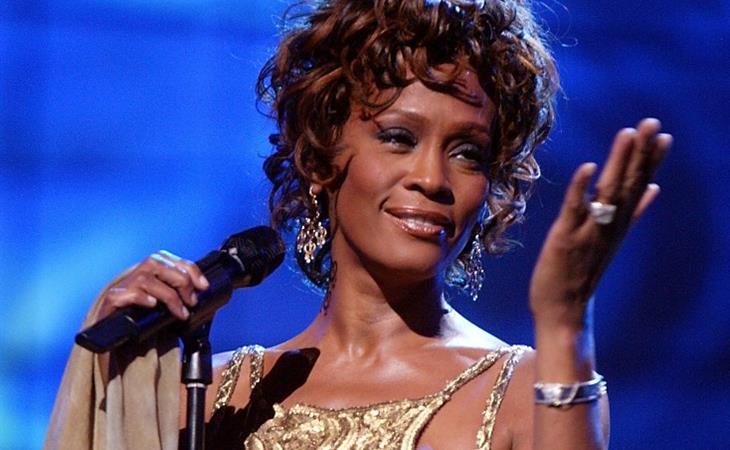 I know you have a lot to get done this weekend, because it’s the weekend. Some sh-t around the house, oh and it’s Mother’s Day, and you’re behind on your reading, and you need to binge-watch whatever show and, of course, if you’re in Canada, don’t forget The Handmaid’s Tale on Sunday on Bravo.

Last night Kathleen texted to ask if I’d listened to this week’s podcast episode of Still Processing. No, Kathleen, I am already behind on my podcast list and my reading list and my watch list! But then she dropped the magic words: Whitney Houston. Well, that’s one of my facts of life. Whitney will always, immediately, be the priority. So I bumped down all my other podcasts on the ride in to work this morning and now I wish I had a longer commute. Which is always, always the sign of a great podcast. Because when do you ever want your f-cking commute to be longer?

This is my fave Jenna Wortham (who got flowers from Beyoncé once which is the ultimate validation!) with Wesley Morris properly appreciating the WORK of Whitney Houston. “It’s time to remember Whitney Houston’s brilliance” tracks Whitney’s career from the beginning, while reliving some of her greatest vocal moments, and breaking down why they were her greatest vocal moments, illuminating the precision, the method, and the thought that went into those vocal moments – because Whitney was so good, we’ve all made the mistake of assuming that she sounded like that by no effort. The truth is, yes, Whitney’s voice was a gift to humanity but that shouldn’t take away from the fact that she also had work to do to sound like that. Behind every run, every breathtaking note, there was a decision. Her songs, then, are a combination of decisions that add up to a complete package – it wasn’t accidental and it certainly wasn’t effortless. Unfortunately, until recently, the analysis of those decisions, the study of Whitney’s work, well, it’s not as sexy as thinking that the sounds she created were purely spontaneous. Isn’t it though? Isn’t it sexy as f-ck to remember Whitney as her own sound strategist?

As Jenna and Wesley argue, male artists are remembered that way all the time. But female vocalists, they posit, are not given enough credit for how they play their instruments – which is their voices. Whitney was, in their words, “the greatest singer of the rock and roll era”. You don’t get there on natural talent alone. 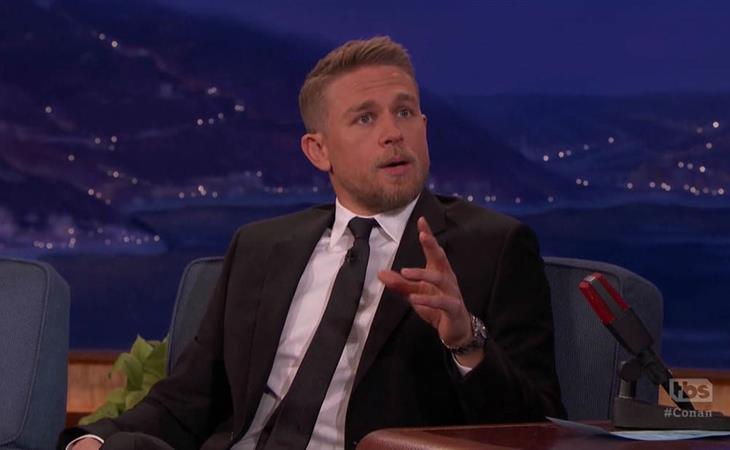 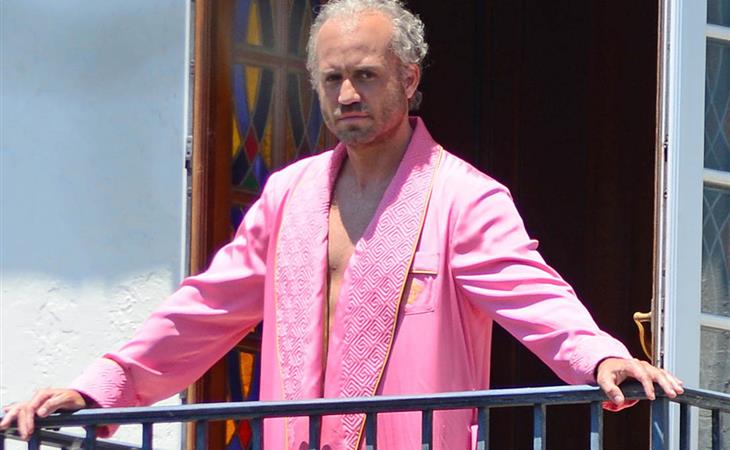