Seth Rogen in An American Pickle

An American Pickle is a film about two lookalike relatives separated by a hundred years, who can’t resolve their generational differences. Like the main characters of Ben and Herschel Greenbaum (both played by Seth Rogen), An American Pickle is at war with itself and can’t quite overcome its own split personality. At once a broad comedy and a poignant family drama, An American Pickle never resolves its intent, resulting in an uneven story about family, grief, and…cancel culture. Adapted by Simon Rich (Miracle Workers) from his own short story, “Sell Out”, and directed by Brandon Trost (frequent cinematographer on Rogen movies like Neighbors, The Interview, and The Disaster Artist), An American Pickle has some fine moments tucked into its uneven structure, though its conflicted tone holds it back from true greatness.

The film opens in the “old country” of Schlupsk, a comically miserable Russia-ish peasant village densely populated by Cossacks. (The opening sequence feels the most overt of Simon Rich’s creation, and would be right at home as Miracle Workers: The Old Country.) There, Herschel Grinbraum woos Sarah (Succession’s Sarah Snook), and after a post-wedding pogrom, the couple emigrates to America, where Herschel finds work in a pickle factory. While killing rats one day, Herschel falls into a brining vat, in full view of everyone in the factory though no one even notices before sealing the vat (a brutally efficient observation of the callousness of American working life). One hundred years later, Herschel is resurrected in modern-day Brooklyn, and in the last touch that feels very Simon Rich, the films skips completely over the justification for this improbable plot point, saying only that the “scientists explanation satisfied everybody”. This is also the last laugh-out-loud moment in the film. If you’re looking for a broad Rogen comedy, this ain’t it. Pickle is more in line with the dramatic work Rogen does in movies like 50/50 and Steve Jobs.

In the present day, Herschel is connected with his last living relative, Ben Greenbaum. To Herschel, Ben seems wildly successful—he has a nice apartment, twenty-five pairs of socks, and can make his own seltzer water on command. But the two quickly fall out, as Herschel’s antics cost Ben a major job opportunity, and here is where Pickle begins to split into two movies. One is a broad comedy about inter-generational rivals trying to destroy each other, with the younger person consistently wielding modern social mores and performative online culture against the older person. Pickle doesn’t really have anything to say about cancel culture, it’s just that Ben keeps using it against Herschel, whose views, normalized (if still bigoted) in 1919, are now obviously and universally abhorrent.

The other version of Pickle is a much better, more nuanced film about family and connection, specifically how grief and religion can hold fractured families together when there is no other common ground. Beyond their linked DNA, Ben and Herschel have nothing in common and little understanding between them. But Ben is an orphan, and everyone Herschel knew is dead, so their grief becomes their common ground. Modern, closed-off Ben, however, is unwilling to share his grief with Herschel, which is when things start to go wrong between them. At the end of the film, they reconnect and there is a lovely notion of religious ritual providing comfort even if belief has faded. Once Ben and Herschel can connect on this level, they find tolerance for one another.

An American Pickle isn’t entirely bad, but it would benefit from choosing a path and being either a broad comedy about an escalating prank war, or a dramedy about faith and family. Trying to be both serves neither impulse well, and the finer elements of the dramedy are lost in the broad comedy hijinks. When the film is just about Ben and Herschel trying to relate, it’s quite lovely and even moving. When, however, it’s about Ben trying to sabotage Herschel, it becomes borderline unpleasant and unfunny. Rogen is great in both roles, but it feels like studio notes forced some bad beats into the story which bring it down a few notches. It’s worth checking out the opening scene, which is REALLY funny (watch Miracle Workers!), but otherwise An American Pickle is as much a hodgepodge as Herschel’s garbage pickles. 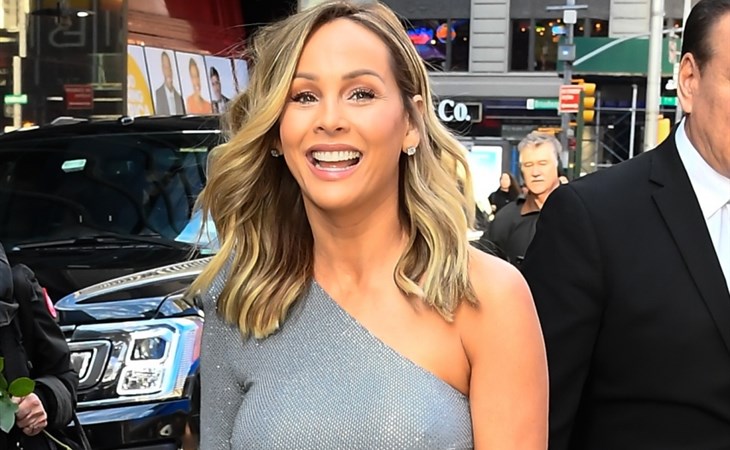 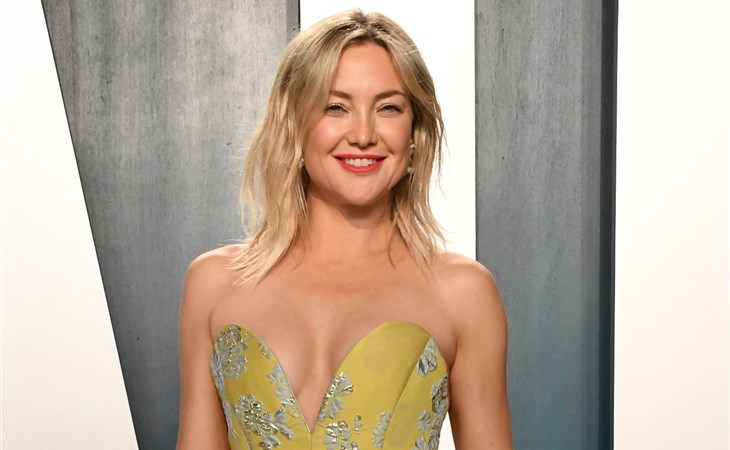