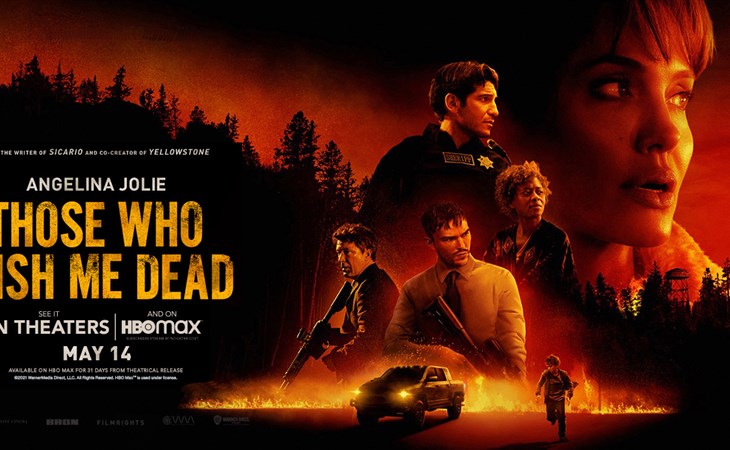 Angelina Jolie returns to her action roots—where is that Salt sequel?!—in Taylor Sheridan’s Those Who Wish Me Dead, which is spare, 90s-style thriller with a wildfire hook. Adapted from Michael Koryta’s book of the same name by Sheridan, Koryta, and Charles Leavitt, Jolie stars as Hannah, a “hotshot” firefighter who specializes in parachuting into wilderness fires to combat them. Hannah is haunted by a tragedy that took place in a previous fire and is blaming herself and failing psychological evaluations. As a result, she is stationed in a watch tower in the Montana wilderness to keep an eye on storms and lightning strikes and fire outbreaks. Sheridan specializes in these stories of the modern American West and the (mostly) men and (some) women who people it, and, to some degree, he is engaged in the same project as Chloe Zhao, peeling back generations of mythologizing storytelling to find a less romantic West that exists today. His success is varied, ranging from the great (Hell or High Water) to the middling (Wind River) to the forgettable, which is where Those Who Wish Me Dead lands. It’s not BAD, it’s just not doing the same work as Sheridan’s other directorial efforts. This time around, he seems less interested in the lives of his characters and more in simply delivering an effective thriller.

Clocking in at a swift 95 minutes, Wish is fast-paced and economical in its storytelling. We meet Hannah along with her completely disposable hotshot buddies lingering outside the graduation ceremony of a new class of firefighters. They’re raucous and hard-drinking, but the only important introduction here is that of Ethan (Jon Bernthal), Hannah’s ex and a local deputy sheriff. Ethan and his pregnant wife, Allison (Medina Senghore) talk about Hannah in a way that captures the reality of small-town dating, where everyone knows everyone, and you can never really escape your exes. Those are the kinds of small touches Sheridan gets right about his preferred settings of Montana and Wyoming (where his hit TV show, Yellowstone, is set). Wish is perfectly fine as a straight thriller, but I do wish it had more moments like that, to paint a fuller portrait of this community that lives in the shadow of constant destruction. Also, because Jolie, Senghore, and Bernthal are great actors they feel a little wasted by the go-go-go pace of Wish. It does not feel like these people needed to be in this movie, anyone could star in this and it would be exactly the same.

Not long after reaching her remote post, Hannah’s haunted solitude is crashed by Conner (Finn Little), a boy on the run after witnessing his father’s murder. The hitmen sent to kill him (played by Aiden Gillen and Nicholas Hoult, this movie is rife with non-Americans doing bad accents) are not far behind him, and thus Hannah must try to get Connor to safety even as a fire rages around them. Sheridan has always been good at managing action and tension, and it’s no different here. If you’re counting punches, there isn’t that much action in Wish, but the tension ratchets up steadily and what direct confrontations do occur are explosive and messy and carry real desperation. Jolie is a veteran of these kinds of movies, and she has a couple solid moments, but Senghore walks away as the MVP with a clever application of bear repellant. I just wish Sheridan was AT ALL interested in the realities of a Black woman running a survival school in backwoods Montana. Like, that is a LIFE, tell me everything about it.

In some ways, Wish feels like course-correcting for Wind River, which centered on trauma suffered by Native women but did not make a Native woman the protagonist of the story. Here, Hannah is the main protagonist, and Allison, though a supporting character, is given just as much agency and plot things to do as Ethan, who would more typically be the hero of the moment. Ethan is hardly helpless, but Hannah and Allison are definitely running the show against the hitmen. Yet because Wish is so uninterested in the lives of its characters—beyond establishing details like “suffering” and “pregnant”—we don’t really get to spend time with them as people. They’re in danger almost as soon as we meet them, and then Wish is barreling to its conclusion. Again, that’s not really a bad thing, in and of itself, but Sheridan has demonstrated an ability to combine action and theme in more interesting ways than this, so it feels a little hollow when stood next to his previous work. But, taken just as an action thriller, Those Who Wish Me Dead works, and it is GREAT to see Angelina Jolie back in action mode. 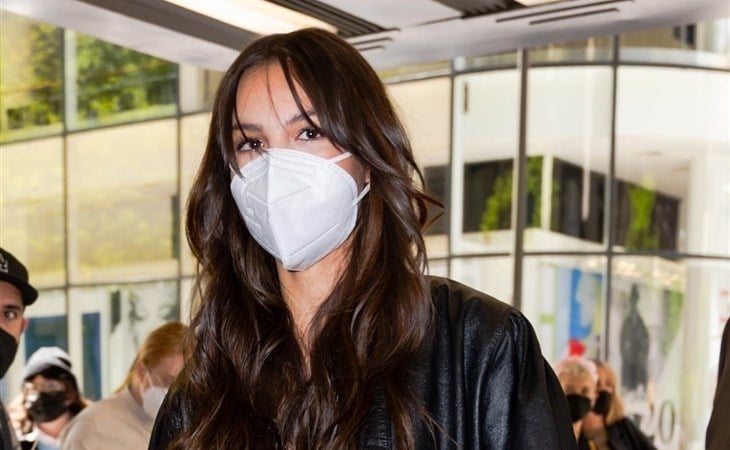 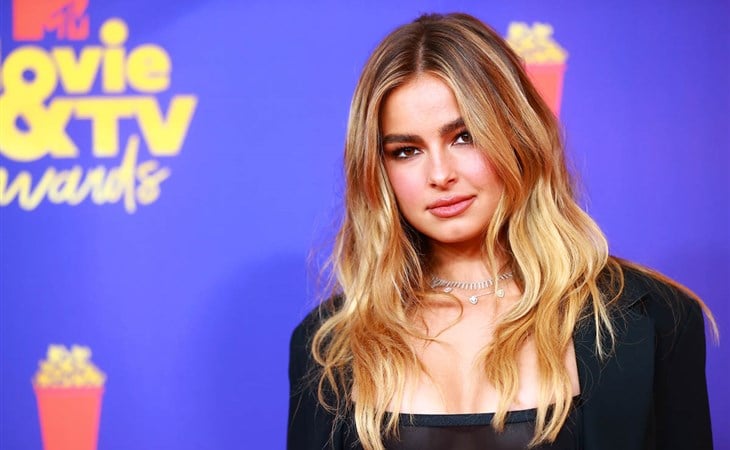