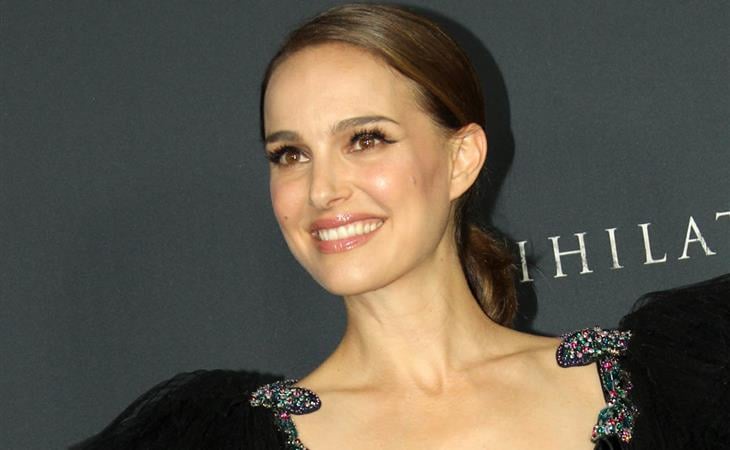 Alex Garland follows his directorial debut, Ex Machina, with Annihilation, a film so deeply weird and disturbing it’s destined to polarize audiences (once seen, it is crystal clear why Paramount had no f*cking clue what to do with it). It’s similar to Darren Aronofsky’s mother! in that it uses very specific visual language to tell a story that is about pretty much everything except the story it’s telling, but where mother! is mean-spirited and confrontational, Annihilation is introspective and deeply sad. And where mother! leans on religious allegory, Annihilation is built on the skeleton of a horror movie, dipping into the known province of creaking floor boards, jump scares, and final girls to tell a story about the unknown and unknowable. (Squeamish viewers be warned: Annihilation is graphic and the body horror is GNARLY.)

Adapting from the first novel in Jeff VanderMeer’s “Southern Reach” trilogy, Garland basically abandons the book in favor of his own retelling. The result might frustrate readers, but it makes for a successful adaptation of a deeply weird text. The film is entirely its own, and owes at least as much to Kubrick as it does VanderMeer. It begins with a meteor striking a lighthouse, and that’s the last remotely normal thing that happens. From there we meet Lena (Natalie Portman), a biologist whose Army husband (Oscar Isaac) has failed to return from his last deployment. Lena is just beginning to move on when her husband returns, albeit disoriented and with, apparently, a large chunk of memory missing. He’s also very ill, but an attempt to get to a hospital is thwarted by goons in black.

Lena learns her husband was part of an expedition into “the shimmer”, a sci-fi soap bubble produced by that meteor that is slowly, steadily, expanding and swallowing the land around it. It’s been going on for years, and soon the government won’t be able to cover it up anymore. So Lena, hoping to find a cure for her husband’s mystery virus inside the shimmer, volunteers to join an expedition of women scientists headed into the shimmer. The expedition is led by Dr. Ventress (Jennifer Jason Leigh), a psychologist who vetted previous expedition teams, and consists of Anya (Gina Rodriguez), Cass (Tuva Novotny, Borg McEnroe), and Josie (Tessa Thompson). (Later in the book trilogy it is revealed that Lena and Ventress are supposed to be of Asian and Native American extraction, respectively. Obviously they are not in the movie, though given that personal descriptions of characters aren’t introduced until the second book, it seems less a willful erasure like, say, Ghost in the Shell.)

Once inside the shimmer, everything gets very horror movie, and the ending is exactly the type to alienate any viewers who require neat, pat resolutions. There are no easy answers in Annihilation, and while not as wide open to interpretation as mother!, it is something of a Rorschach test. I saw a metaphor for depression, for papering over trauma until the world warps and you’re so far down a dark hole you can’t recognize yourself anymore. Annihilation is dense, full of ideas and highly ambitious, and not every one of Garland’s gambits pays off, but the sheer scale of what he’s attempting is impressive to experience, and this is the kind of film that improves with multiple viewings and deep consideration.

Inside the shimmer is a bizarro world of mutations, some beautiful and others f*cking nightmarish. In Ex Machina Garland demonstrated a command for visual space and here he flexes his muscles, reteaming with Ex Machina cinematographer Rob Hardy to create an expansive visual palette of monsters and strangely beautiful oddities. The humans are often the least interesting part of Annihilation, which helps and hurts in turn. The sparse characterization combined with obvious horror movie setup makes it hard to invest in anyone, but on the flipside there’s no dumb manufactured “issues back home” distracting from the immediate story.

To say Annihilation won’t be for everyone is an oversimplification. A LOT of people will not like this movie. It defies explanation, offers no resolution, and is f*ckin’ weird to boot. But sci-fi nerds—and probably horror nerds, too—will find a lot to like, maybe even love. Annihilation is sad, upsetting, scary, mystifying, and destined for debate. It’s not a perfect film, but it’s certainly an ambitious one. It’s not deliberately obtuse as much as self-reflective, and how much you like it depends on what you see in its reflection. 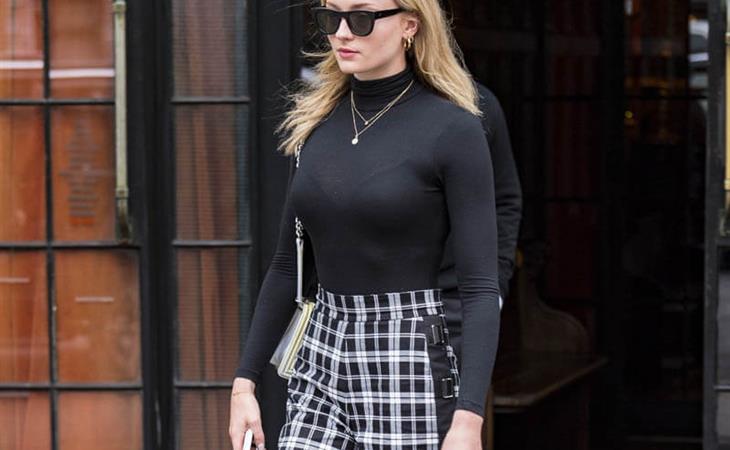 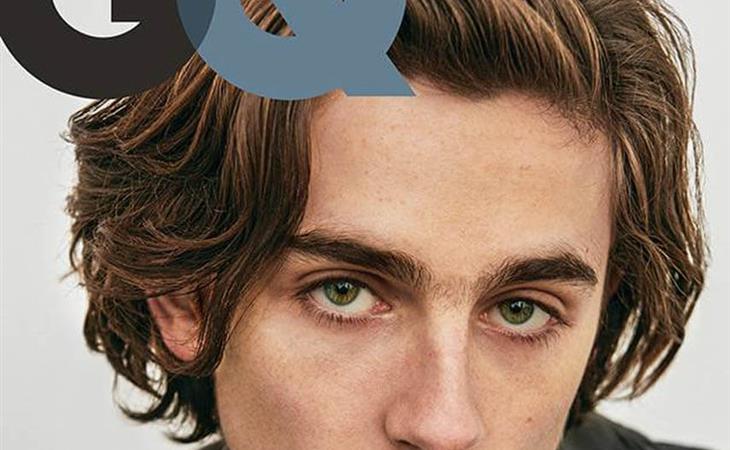