Charlie Kaufman’s latest film, I’m Thinking of Ending Things, is an existential pretzel, as all of Kaufman’s films are. The terrible existence of other people preoccupies Kaufman, and in Ending Things he presumes the worst of his protagonist in a most insidious way. Adapted by Kaufman from Iain Reid’s novel of the same name, Ending Things is essentially one crucial night in a deteriorating relationship, where nothing is what it seems and skewed perspective is the only map. This is definitely a love it or hate it film, it will infuriate, confound, and maybe even upset viewers with its purposefully twisted logic and sliding point of view. You’re definitely going to wonder what the hell is going on, but that’s the point. Everything is relative and hell is other people, and Kaufman traps us in the world of a deeply unpleasant man.

The film opens with a car ride through a snow storm, as a woman and her boyfriend of six weeks drive to meet his parents at their remote family farm. His name is Jake (Jesse Plemons), and her name is Lucy, or Lucia, or maybe it’s Louisa (Jessie Buckley). Her hair is up, or down; she wears pearls, or she doesn’t; her coat is red, or blue; she wears a sweater, or a dress; she is a painter, or a poet, or a physicist, or a gerontology student. Nothing about Lucy-Lucia-Louisa is fixed, and though the camera is focused squarely on her, it slowly becomes apparent that this is not her story, but Jake’s, and he is an unreliable narrator, his perspective on L changing as he makes her out to be what he wants, not what she is.

Time slides away from L at Jake’s family home. His parents (Toni Collette and David Thewlis) are nice enough, if a little odd, and that sense of oddity increases the longer Jake and L remain at the house. Every time his parents leave a room they come back at a different age—older, younger, dying—and pictures on the wall change as L begins to feel held hostage by the house. Or maybe that is Jake’s perceptions, as even L’s thoughts might be a projection of his fear and insecurity. Their Twilight Zone night at his parents’ place effectively projects them through time, laying out what it would be like for L to remain with this family as Jake’s parents age, but the experience does not engender sympathy in L, it only makes her more determined to leave. The only thing that can be taken as fact about L is that Jake likes her more than she likes him, and their trip to Jake’s family farm is about Jake trying to prolong the relationship while she solidifies her wish to leave.

Jake’s projection onto L is so absolute, it’s impossible to tell what are her thoughts and what are his. At one point, she delivers a long monologue about the John Cassavetes film, A Woman Under the Influence, which is, in fact, cribbed from Pauline Kael’s review of that film—a Pauline Kael book is prominent in Jake’s room. He is affixed on David Foster Wallace, but she hasn’t read his work, and maybe she really hasn’t because Jake can’t imagine that conversation and project it onto L. Ending Things is as close to a horror movie as Kaufman gets, presenting a woman so smothered by Jake’s ideas about her that her true self is non-existent. Like Kaufman’s last film, the poignant if existentially nightmarish Anomalisa, Ending Things is about a man trapped in his own narcissism, who can’t really see the people around him for his own distorted self-image.

The finale of Ending Things is probably where most people will struggle with this film. If you can make it through the shifting perspectives and long, unbroken sets of rambling dialogue, then it’s a 50/50 chance you make it through the ending. Ending Things kinda-sorta feels like a psychological thriller, at least until it goes full surreal while L is trapped overnight in Jake’s old high school. Two dancers show up and perform a ballet, referencing an earlier running bit about the musical Oklahoma! and its mid-musical dream ballet. There is an old man janitor who appears throughout the film and reveals his true nature at the end, and then we seem to go fully into Jake’s fantasies as he imagines winning a Nobel Prize—and delivers John Nash’s acceptance speech from A Beautiful Mind—in front of an audience of young people in obvious high school theater old person makeup.

Then Jake sings “Lonely Room”, Jud Fry’s song from Oklahoma!, and by now Ending Things has become totally surreal. Most people would imagine themselves as Curly, the hero of Oklahoma!, but Jake identifies with Jud Fry, the creep. It is very on-the-nose for Kaufman, who has always been interested in image, perspective, and the capability of truly knowing others. Here, though, the problem is knowing yourself, and being so trapped in your own insecurities and issues that you become self-sabotaging. Like The Lighthouse, I’m not sure that “like” and “enjoy” are really the most important reactions when a film is as bold and inventive as I’m Thinking of Ending Things. This film will confound and infuriate you, but it will also stick with you for a while, if for no other reason than to wonder what was up with the talking pig.

I'm Thinking of Ending Things will be streaming on Netflix from September 4. 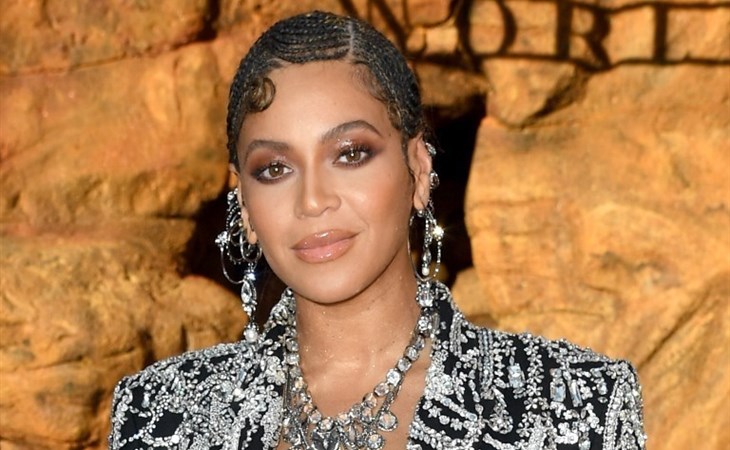