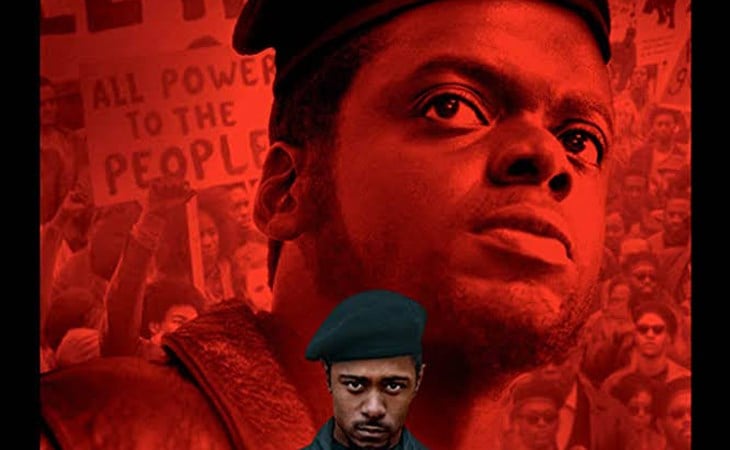 Daniel Kaluuya and LaKeith Stanfield in Judas and the Black Messiah

One of the great films of the 21st century is The Assassination of Jesse James by the Coward Robert Ford, a film that unpicks a major piece of American folklore by focusing on the grubworm who betrayed a beloved but largely fictionalized figure in Americana. Shaka King’s Judas and the Black Messiah attempts to take a similar tack with the story of Fred Hampton, a rising star in Black activism in the late 1960s who was murdered in a police raid orchestrated by the FBI as part of their COINTELPRO scheme. The main issue with Judas is simply that Fred Hampton unfortunately does not occupy the same place in American mythology as Jesse James, and so the outside-in approach to him as a historical figure falls a little flat. This is one case where a more traditional approach to the biopic may have served the subject better, but Judas still has a lot to offer its audience.

LaKeith Stanfield stars William “Wild Bill” O’Neal, a hustler stealing cars under the guise of being an FBI agent in Chicago. When he gets busted for grand theft auto AND impersonating a federal officer, Bill agrees to become a confidential informant for FBI Agent Roy Mitchell (Jesse Plemons at his sleaziest) in order to avoid jail. Bill avows no political allegiance and seems indifferent to the Civil Rights movement, which makes him an ideal mark for Mitchell. He can imprint on Bill the idea that the KKK and the Black Panthers are both dangerous, violent hate organizations, even though Bill can see with his own eyes that the Black Panthers are engaged in community organization such as feeding kids before school and teaching civics and politics to local Black youth, hoping to groom a new generation of activists after the assassinations of Malcolm X, Martin Luther King, Jr., and Medgar Evers devastated the movement. Bill does become more conflicted over time, but when tensions with the Chicago police turn violent, Mitchell doubles down on his programming that the Black Panthers are dangerous radicals and Bill gives in at every turn.

One of the best aspects of Judas is how it treats the FBI’s approach to “handling” Black activism as a sort of cult brainwashing. Any attempt to “break protocol” is met with reinforcement of the original lie. When Mitchell himself expresses doubt over their tactics in dealing with Fred Hampton, J. Edgar Hoover sits Mitchell down and asks what he will do when his infant daughter someday brings home a Black man. Mitchell is at first resistant, but eventually gives in to Hoover’s perception of Black equality as the single greatest threat to America. (Martin Sheen plays Hoover in heavy prosthetics that make him look like Robert Duvall.) I wish Judas, scripted by King and Will Berson, from a story by the Lucas Twins, pushed harder on this cult aspect of white supremacy and how law enforcement bodies indoctrinate people into it. Bill is not the only Black informant spying on the Black Panthers, but Judas gives us little sense of another CI being used by the FBI, George Sams (Terayle Hill), as a person.

Judas shines, though, any time Daniel Kaluuya is on screen as Fred Hampton. He is electric, both during Fred’s fiery public speeches and the quieter moments behind the scenes. His tentative courtship of Deborah Johnson (Dominique Fishback) is sweet and innocent, as befitting two young people carving a space for themselves amid a generational conflict. But more time is given to the public aspect of Fred, such as one outstanding scene in which Fred wins over the “New Rebs”, a white community group with “Southern roots”. This is truly what Hoover fears, what a Black activist movement could do if it joined with other activism groups, which is exactly what Fred did with his Rainbow Coalition, bringing together Black, white, and Puerto Rican activists in Chicago. Judas gives a clear sense of Fred’s charisma and drive, and why Hoover would fear him as a “Black messiah”.

But we get little sense of the man beneath Fred-the-symbol. The closest we come to Fred-the-man are his moments with Deborah (Fishback is equally devastating in these scenes). There Fred can be hesitant and shy in a way he cannot be on stage at a rally, and he can profess uncertainty and fear he cannot show his followers at the Black Panther party. These moments give us a fuller picture of the man hounded by law enforcement, a counterpoint to the propaganda being generated by the FBI. Judas could stand to have a little more of it, not least because Kaluuya and Fishback are so damn good in these scenes, but also because the public simply doesn’t “know” Fred Hampton. Judas and the Black Messiah is a good introduction, but much as in real life, it ends before Fred can accomplish much more than just showing up.

Judas and the Black Messiah will be in theaters and streaming on HBO Max on February 12. 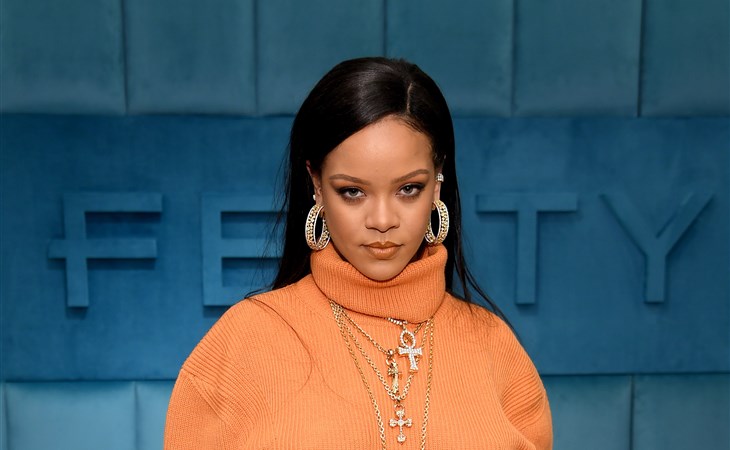 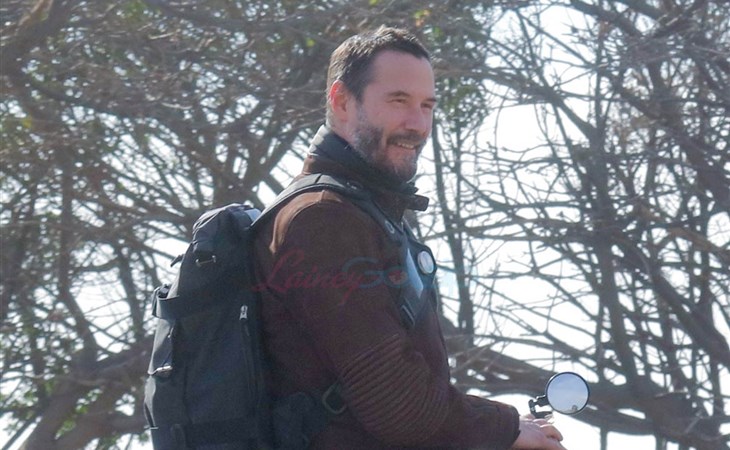