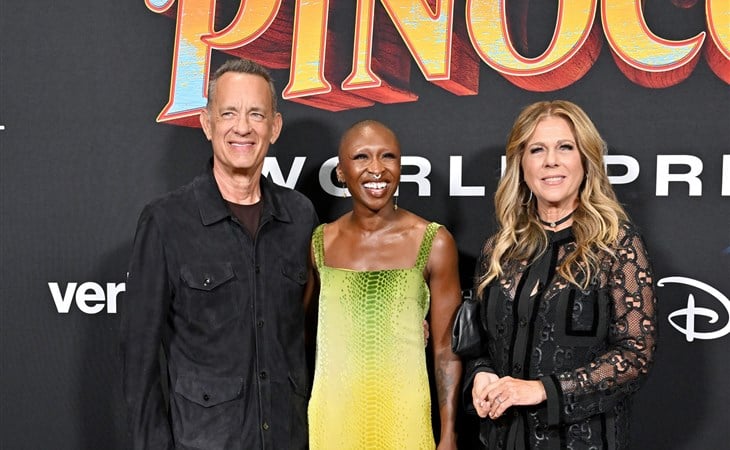 I’ll say this for Pinocchio, the latest in the Disney live-action remakes, it’s not Cats. That’s sort of like saying I only got hit by a car, not completely run over. Both seem pretty bad. And while yes, Pinocchio is bad, it’s not inventively bad like Cats. It’s boringly bad, neither bold nor unique enough to be bad in a fun way. Directed by Robert Zemeckis, working off a script by Chris Weitz and Simon Farnaby, Pinocchio stars Tom Hanks as Gepetto, the lonely woodworker who crafts a puppet boy and wishes he were real. Hanks does another silly voice as Gepetto, though after Elvis, this barely registers except his performance is notably better whenever his accent slips. It’s like the voice robs his acting of all naturalism.

Benjamin Evan Ainsworth (The Haunting of Bly Manor) voices Pinocchio, the demon puppet brought to life by the Blue Fairy (Cynthia Erivo), possibly an agent of Satan in this retelling. Once again, a Disney live-action remake is making a great case for the limitations of CG animation. What looks cute and fun in hand-drawn 2D animation becomes a sinister void in CG animation. Pinocchio is creepy, with dead little fish eyes–actually, that’s not fair because Gepetto has a pet fish, Cleo, who has fully expressive eyes. Also, for some reason, Cleo is pretty. Who decided to give the fish a pretty face, and are they okay?. Pinocchio is creepy, with empty, hollow eyes, and every time he spins his head all the way around, I want someone to douse him in holy water. Pinocchio’s insufficient expressions actually makes the concept of “living puppet boy” appropriately horrifying.

But Gepetto acts like Pinocchio is a miracle and not a curse, and even tries to send Pinocchio to school like all the other kids. It doesn’t work, because the school teacher is a normal person who recognizes Pinocchio is an emissary of evil and kicks him out, which sets Pinocchio off on his adventures. All the familiar beats are here: Honest John (Keegan-Michael Key), Stromboli (Giuseppe Battiston) and his puppet show, Pleasure Island, the donkey boys, and Pinocchio and Gepetto being swallowed by the whale. But enough changes have been made to show how poorly Pinocchio has aged, such as the whale, Monstro, being turned into an actual sea monster. I get it, we’re past demonizing whales, but there’s also Pleasure Island, which now features bad boys AND girls (diversity win!!!). And there is the requisite live-action remake inclusion of a poop joke–who is the coprophiliac at Disney insisting all these movies contain poop jokes? The Lion King, Beauty and the Beast, Pinocchio. Three is a trend!

But Pinocchio’s worst sin might be that it is just boring. It’s not inventive or charming or fun, it’s a rote retread of the cartoon, with some updates to show the passage of time. Tom Hanks does a silly voice, Sheila Atim shows up for five seconds and one line–productions should have to pay a penalty for criminally underusing Sheila Atim–the animation is not charming, and the message has been adjusted so that Pinocchio doesn’t have to change. Instead, being real is a feeling, a belief in oneself, and Pinocchio never transforms into a real boy. This opens up a hundred questions, like “what happens when Gepetto dies” and “does this mean Pinocchio is immortal” and “is unleashing a cursed immortal puppet boy on the world REALLY worse than just committing to the magical transformation of a puppet into a flesh-and-blood human?” I will say this, Joseph Gordon-Levitt’s vocal performance as Jiminy Cricket is good–his voice is almost unrecognizable, in a good, non-Hanks Silly Voice way. But pheeee-euuuuw, the rest of Pinocchio stinks. And is probably cursed.

Pinocchio is now streaming on Disney+. 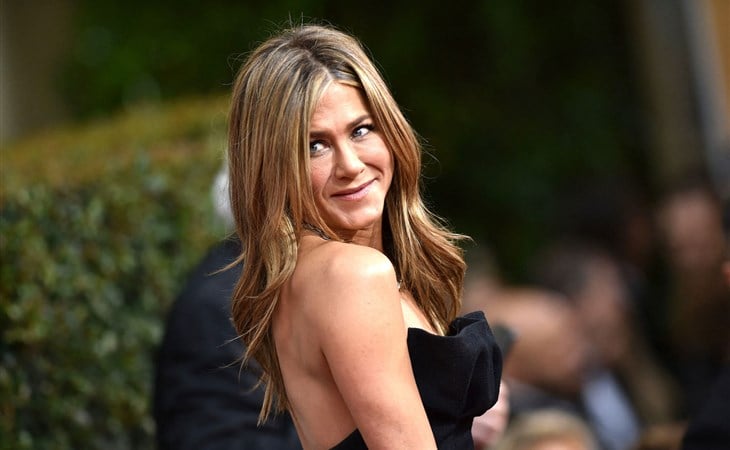 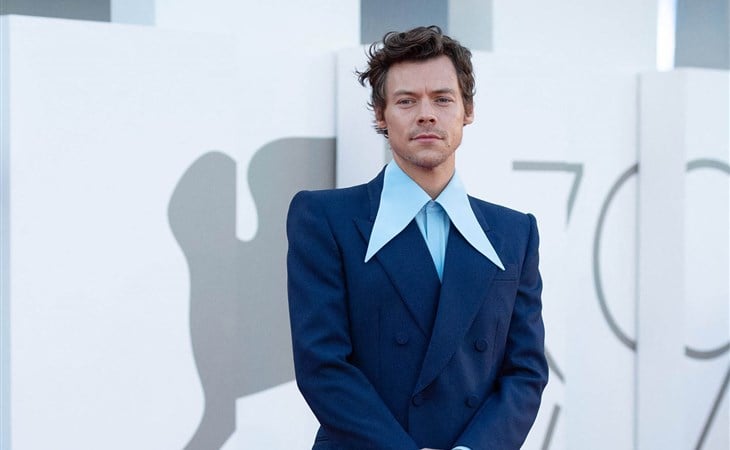