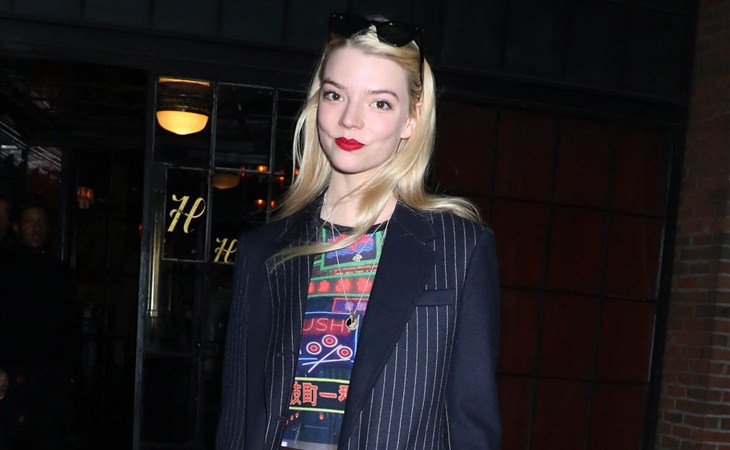 Music video director Autumn de Wilde (GREAT name) makes her feature film directorial debut with a luscious new adaptation of Jane Austen’s Emma. This Emma is lavish, detailed, eye-poppingly gorgeous, and unapologetically sexy. There are butts! Between this and Sanditon, butts are all the rage in Austen adaptations. Emma., adapted by Eleanor Catton, is very funny and sharp-witted, as it should be, but it’s also mean. Emma (Anya Taylor-Joy) is an unapologetic brat, not just a misguided and overindulged girl, but actually truly unpleasant. Emma. is the first adaptation to recognize that Emma Woodhouse is almost an anti-heroine, in possession of some deeply unlikable traits, and Mr. Knightley is not wrong when he says she is in need of humbling.

Emma. presents a young woman who is capable of real nastiness but also genuine kindness, so that we are rooting for her redemption by the end. Taylor-Joy nails that juxtaposition, playing Emma as a bored rich girl toying with people’s lives for sport, but also a lonely person in desperate need of a real friend. What Emma. does so well is balance Austen’s story with a modern perspective, rooting Emma’s blindspots in her privilege. This is also the rare Austen adaptation that acknowledges the servants in the room, using the various footmen and maids for brilliant physical comedy. The tone of Emma. is flawless, a perfect drawing room comedy with as many jokes built on expression as on punchlines. Everyone is SUPER expressive in this film, but none more than the Woodhouses’ long-suffering footmen (Angus Imrie and Edward Davis), whose deliberately blank faces say more than any monologue ever could.

This film is also GORGEOUS. The influence of Sofia Coppola’s Marie Antoinette is obvious, with candy-colored sets (designed by Kave Quinn and decorated by Stella Fox) and PAINFULLY BEAUTIFUL costumes from Alexandra Byrne. But it’s also entirely historically accurate, with those eye-searing colors popular in the Georgian era (the Hartfield dining room features a pink and green printed wallpaper so exquisite I gasped out loud). I can’t get enough of looking at this film, and I want to mainline the candy crush colors of Hartfield. Emma. is bright and colorful and fun, a visual match for its clever, witty (anti)heroine.

But of course, we’re really here for the romance. Emma. partners Taylor-Joy with Johnny Flynn, the youngest-looking of all the adaptation Knightleys. Flynn and Taylor-Joy bounce off each other well, trading quips and barbs like squabbling old friends right up until they share a dance at a ball. Every adaptation of Emma features this scene, but this is the only one where Mr. Knightley is visibly carried away by his love for Emma, and then, interestingly, appalled by his lack of control. Mr. Knightley is one of Austen’s most reliable and practical suitors, so to see him tearing at his clothes and collapsing in despair is a new look. But this is sexy, millennial Emma., so some histrionics are to be expected. Mr. Knightley’s meltdown also fits in with the overall grandiosity of this film, which turns everything, from wall paint to emotions, all the way up to eleven.

Austen purists may not approve of the butts or such an emotionally demonstrative Mr. Knightley, but de Wilde’s film captures the spirit of Austen, a most astute observer of human nature, very well. This is a funny, witty film about bored rich people, the havoc they wreak through their selfish pursuits, and their hand-crafted dollhouse world of country houses and haberdasheries. Emma. combines the pop appeal of Clueless with the lavish production values of the most prestigious British dramas, and the result is a delightfully tart confection. 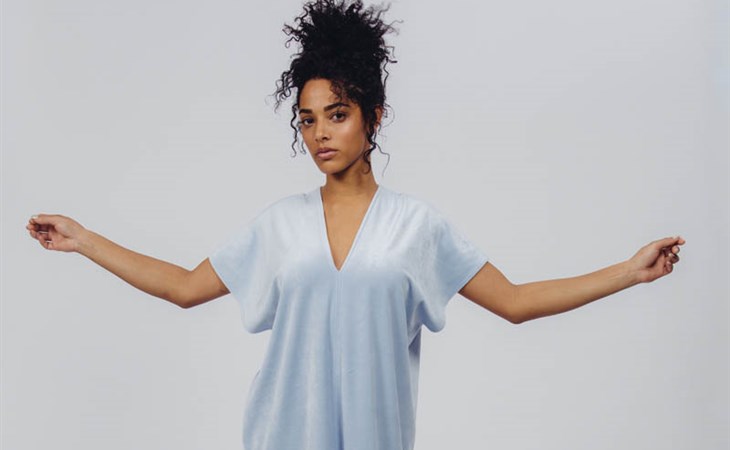 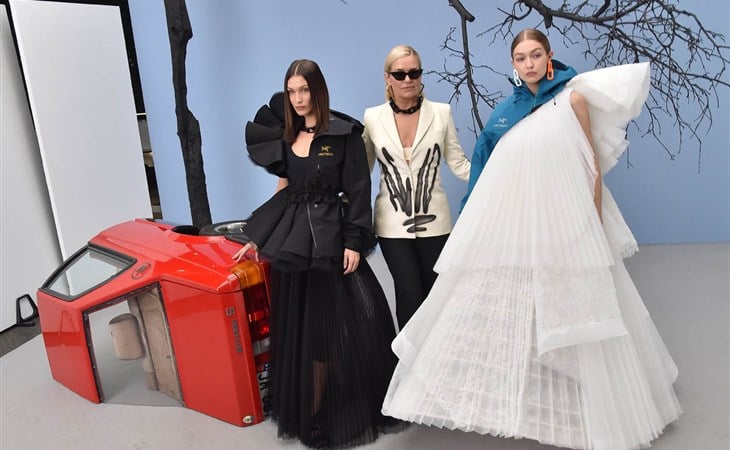