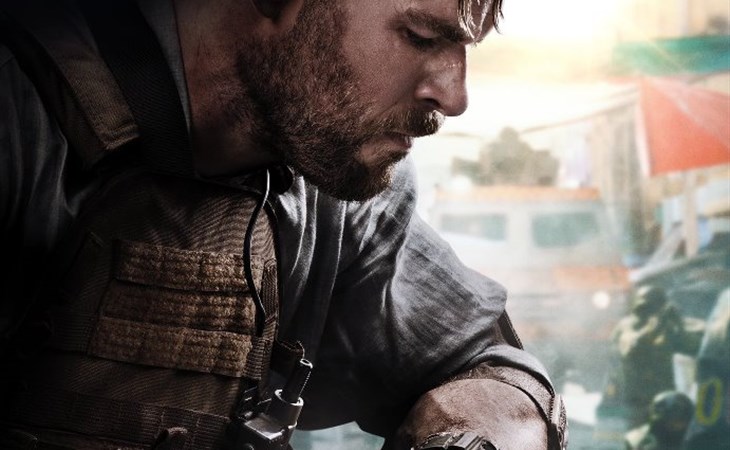 Early in his Hollywood career, Chris Hemsworth tried to be the kind of action-fueled star we had much of in the 1980s and 1990s, but audiences were indifferent. Then he activated his comedy gene, and for the last few years, we’ve known Hemsworth best as an action-comedy guy—even his Thor performances grew more overtly comedic. Now, however, Hemsworth is trying the straightforward, alpha-dog actioner again with Extraction, a Netflix exclusive that dropped over the weekend. It’s a solid B-grade action thriller that once upon a time would have been in regular rotation on basic cable channels during the weekend, and Hemsworth is very good in it, though it does seem like a waste when he’s in strict action mode and not cracking even a smile.

Hemsworth stars as Tyler Rake, a catchily-named mercenary hired to retrieve the kidnapped son of an Indian drug dealer. The kid in question, Ovi (Rudhraksh Jaiswal), is a surprisingly decent action movie hostage, actually doing what he’s told and not making the kind of dumb moves that land the hero in ever-increasing danger. The ever-increasing danger here comes courtesy of a city-wide hit placed on Ovi, which guarantees “every gun in the city” is looking for him. Tyler and Ovi are also trapped in the city because all the roads and bridges out have been blockaded. Extraction comes from the Russo Brothers’ production company, AGBO, and it has some things in common with AGBO’s previous film, 21 Bridges. Like 21 Bridges, this is also a stripped-down action movie more concerned with kicks and punches than character.

Extraction is not an especially engrossing movie. At two hours, it’s half an hour too long, and glowering punchy Chris Hemsworth is not as fun to watch as comedy Chris Hemsworth. He has a nice, easy rapport with Jaiswal that fuels what passes for the film’s emotional engine, but Golshifteh Farahani sticks out so much as the underwritten and not-at-all-developed Nik that you wonder why she isn’t the star of the show. (Similarly, David Harbour pops up in the kind of one-off supporting part he made his bones on pre-Stranger Things, and he remains a wildly charismatic side player.) This is a classic case of a woman being more magnetic and interesting in a minor role than the hunk is in the main role, which has long been an issue with this kind of formulaic action movie. It’s a little sad that in 2020 we’re still not doing better by the women who take these jobs because better ones—in this genre at least—don’t exist. Justice for Nik! I demand a spin-off!

What is interesting about Extraction is a long car chase in the early portion of the film. In a series of long takes, stitched together to look like a single take, Tyler speeds through Dhaka, wreaking havoc and mowing down red shirts with abandon. (Are the optics of a big white dude killing countless brown men bad? Yes! Does Extraction have a white savior problem? Naturally!) The action in Extraction is of the bone-crunching, bloody variety, but this car chase is quite elegant in its choreography and execution. Extraction is the feature film directorial debut of Sam Hargrave, a one-time Captain America stunt double who moved up the ranks to stunt coordination on films like The Hunger Games: Mockingjay, Wolf Warrior 2, and Suicide Squad. Then Hargrave made the leap to directing action, running second unit on The Accountant, Atomic Blonde, and Avengers: Endgame. Hargrave knows how to stage a fight, and the fights in Extraction are convincingly brutal, without the stylized flare of a John Wick or even Atomic Blonde. But that car chase shows a scope bigger than can be serviced in a mid-budget actioner, and I would like to see what he could do with a hundred million dollars. Give Hargrave a Fast and Furious movie and see what happens.

According to everyone’s best guesses, Extraction did very well for Netflix over the weekend. A sequel-baiting ending leaves the door open for Tyler Rake to return, but as serviceable as Extraction is, I’m not really interested unless the sequel pivots to focus on Golshifteh Farahani—a scene in which she sweeps in wearing a glorious saree gown to do bathroom murder is an entire universe I want explored. Hemsworth can do roles like this, but he’s really, truly, better in comedy mode, and Hargrave shows enough promise that I’d rather see him move on to bigger material. Extraction will get the job done if you’re looking to while away a couple hours in quarantine, but it is most effective as a calling card for Sam Hargrave. 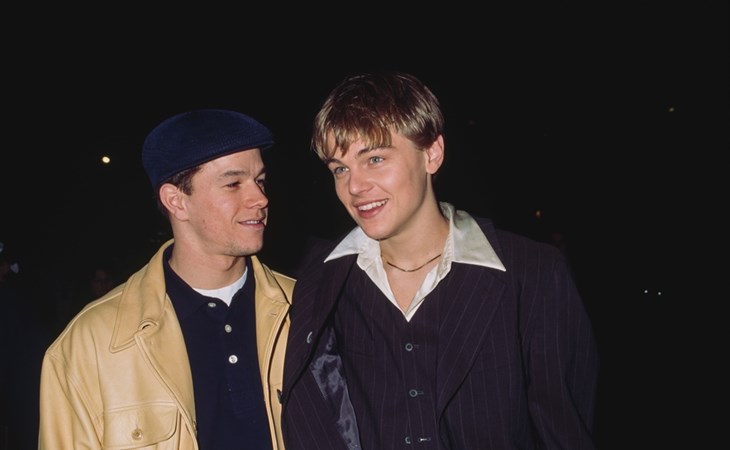 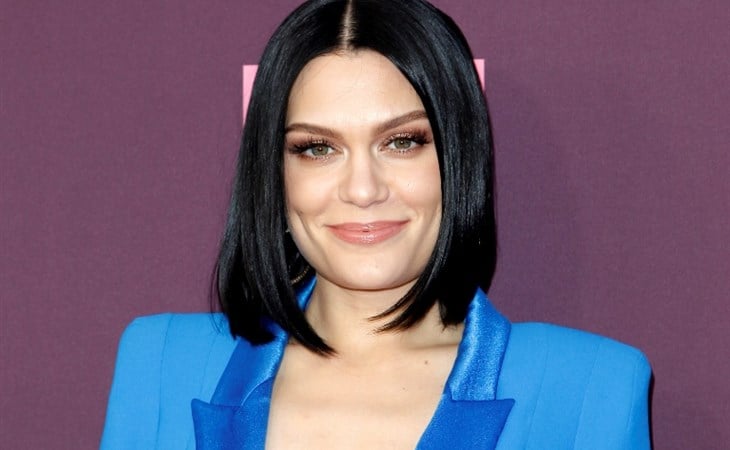