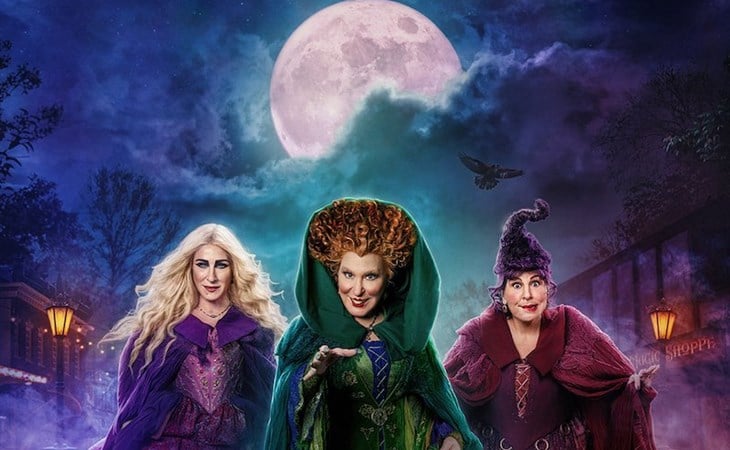 So, I’m going to do something different than just review Hocus Pocus 2. Over the years, you’ve probably seen me write some variation of “plot is what is happening, and story is why it’s happening”, and sometimes people will ask for more examples of that, and when I was watching Hocus Pocus 2, it occurred to me this is actually the perfect case study for plot versus story. I’m not here to change what Hocus Pocus 2 is. Demanding that a movie be something other than what it is, is a waste of time. Just admit you don’t like the movie and move onto one you do like. Hocus Pocus 2 is a PG-rated legacy sequel that is made for both the adult audience nostalgic for the 1993 original, Hocus Pocus, and a new audience of tweens/young teens. That’s what we’re working with, in terms of tone. Style-wise, Hocus Pocus 2 keeps up the vaguely Haunted Mansion-aesthetic of the original, mashing up a more colorful take on 17th century witches and the modern day. The plot is also unalterable:

Becca (Whitney Peak) is a witchy girl turning 16 on Halloween, who is tricked by local eccentric Gilbert (Sam Richardson) into bringing the Sanderson sisters back to present-day Salem, Massachusetts. Winifred (Bette Midler), Sarah (Sarah Jessica Parker), and Mary (Kathy Najimy) are still bent on huffing the souls of children in order to gain immortality and be free of the black flame candle curse that limits them to only one night of life. Along with that, Becca and her fellow witchy friend, Izzy (Belissa Escobedo), are in a tiff with Cassie (Lilia Buckingham), who has ditched them for her hot but dumb himbo boyfriend, Mike (Froy Gutierrez).

This film is silly and full of dumb jokes aimed at kids, and it has much less of the sex-and-Satan weirdness that characterizes the first film. That’s too bad, but it does bring in a pro-witchcraft stance that vibes with contemporary woo acceptance and Becca and Izzy are teased by Mike for their crystals and rituals, but they’re not outright ostracized by their classmates as total weirdos. Also, Hocus Pocus 2 now differentiates between light and dark magic, because the Satanic Panic is over and witchcraft is Pinterest-cool and they want the teens to be witches but not like, bad witches like the Sandersons. That’s all fine and good and we’re keeping all that.

Here's what we will change. The main theme of Hocus Pocus 2 is that friendship is magic, literally, and Becca cannot defeat Winifred until she reconciles with Cassie and the three girls form a coven of their own to “share power”. On a purely logical level, we will better establish the group power of a coven in the Walgreen’s scene. Becca leading the Sandersons to the beauty counter for creams and moisturizers as a distraction from huffing kid souls is a great idea, perfectly demonstrating her cleverness. We then need a similar beat from Izzy, to show how she complements Becca, which could be delivered during the Walgreen’s fight, just any little moment of seeing Izzy do something creative on the fly to show these two are in synch and working together. They ultimately lose in the moment, though, because their coven is not complete, like the Sandersons.

Enter Cassie. This whole film basically needs to be reorganized so that it operates on three tracks. The plot is driven by everyone trying to stop the Sandersons from murdering children, fine. Track one is the Sandersons trying to capture a kid to murder, but like jazzed up for family-friendly fun. The second track is the three teens trying to save Cassie, the target of the Sandersons’ kid-hunt. But Cassie is not a passive victim-in-waiting. For instance, when Becca and Izzy are trapped in the Sandersons’ cottage basement, Becca alone shouldn’t be the one to get them out, Cassie should do it, not magically, but just using creative problem solving. Again, we need to see these three girls as an effective team BEFORE magic enters the picture.

The third track belongs to Gilbert, who mistakenly thought the Sandersons were wronged proto-feminists like the modern interpretation of “witches” as a symbol of female independence and power. He tears through town with Billy Butcherson (Doug Jones) and Mayor Traske (Tony Hale), trying to find their own adult solution to the problem Gilbert created. Gilbert disappears for a chunk of the film, but by teaming him up with Billy AND the mayor, all these enjoyable characters remain involved in the story and reinforce the main theme—friendship is magic, literally. Loner Gilbert, cheerful but oddball Mayor Traske, and maligned Billy form a friendship of fail men trying to fix past mistakes. In the third act, you can tack Mike onto their group, as he is a budding fail man who has to make up for being mean to Becca. Everyone is learning a lesson about taking positive action to earn forgiveness—secondary theme!—and these characters suddenly matter to the story, not just the plot.

Meanwhile, the Witch Mother needs to come back in human form for the girls. Hannah Waddingham is SO good in her one scene, positively EATING the scenery, screenwriter Jen D’Angelo and director Anne Fletcher should have been looking for EVERY reason to bring her back. And there is one! Since the secondary theme is taking positive action to atone for a mistake, the Mother Witch comes to Becca in her moment of need, just as she did for teenaged Winifred (Taylor Henderson), but this time, the Mother Witch is no longer a dark magic witch, she is trying to complete her transformation into a good witch. To do so, she has to fix her Winifred problem, and she can do so by mentoring Becca, in the way she didn’t mentor Winifred. Again, taking positive action to earn forgiveness is enforced as a secondary theme, and there is now a consistent thread in the story of adults trying to fix their mistakes while clearing a better, kinder path for the new generation.

It doesn’t take much to “fix” Hocus Pocus 2. All the pieces are on the board. It just needs a little nudging in a few key scenes to clarify and reinforce the themes of friendship and atoning with positive action and the film isn’t just a ditzy Halloween romp for kids, it has the kind of narrative spine to withstand multiple viewings. As is, Hocus Pocus 2 feels organized to repeat the same narrative beats of the original for lack of better storytelling, which is a fault of many sequels, but it’s so close to being more than a retread of the original. Hocus Pocus is not masterful cinema, but it has that sex-and-Satan weirdness to make it stand out. Lacking that, Hocus Pocus 2 needs a stronger story backbone to support all the jokes and musical numbers and camp homages. It feels less like a story and more like a sequence of events, but with just a little rearranging, it could have been so much more. 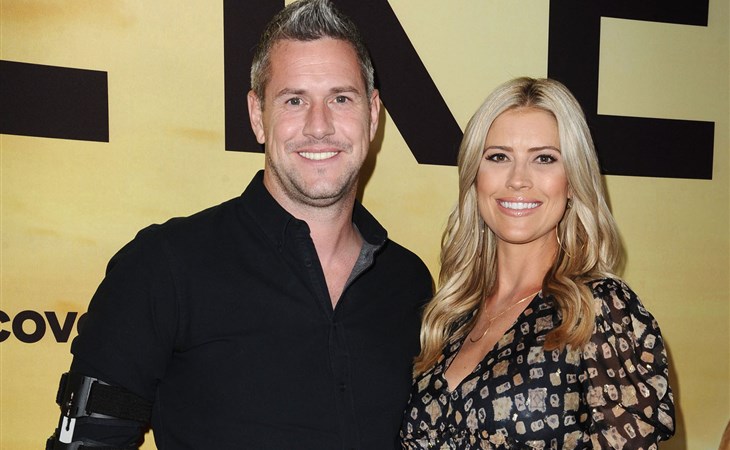 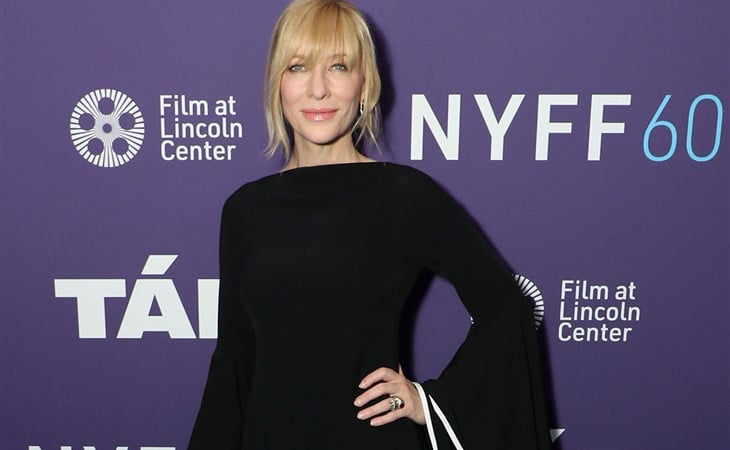