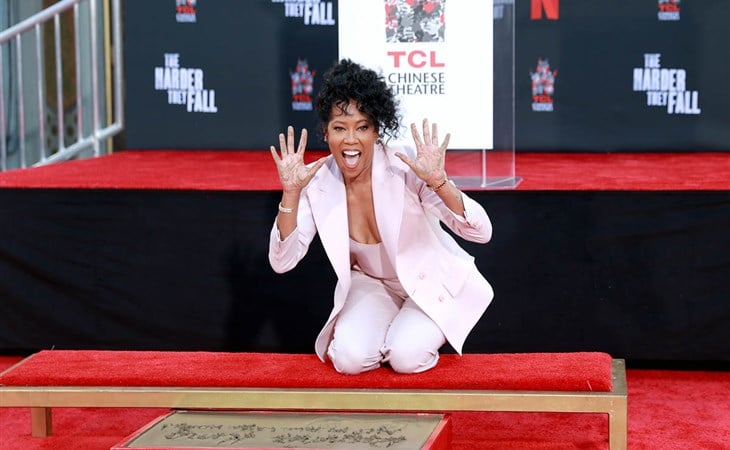 Jeymes Samuel’s revisionist Western, The Harder They Fall, is less interested in history and more interested in aesthetic. It’s a film built on the cultural cache of gunslingers and bank robbers and the inherent coolness of its stars, especially Jonathan Majors. The Harder They Fall, written by Samuel and Boaz Yakin, is invested in creating the kind of cinematic cool of films like The Dirty Dozen, The Magnificent Seven, or anything starring Clint Eastwood, but for an all-Black cast. Led by Majors as the outlaw Nat Love, Fall succeeds in its aim. It is an extremely cool movie, and very fun, if a little light on story. But between Samuel’s stylish direction and the across-the-board stylishness of his cast, Fall powers through its weak spots on sheer charisma and a thoroughly satisfying final shootout.

The frame of Fall is bog standard Western: an orphaned kid seeking revenge, his saloon-singer love interest, the outlaw gang he rides with, and the other outlaw gang he’s fighting. Majors is WILDLY engaging as Nat Love, he’s the kind of magnetic screen presence that draws the eye and dominates the frame, and Samuel knows exactly how to utilize that, letting Majors take up all the space he wants as the charming Nat. It is impossible to look away from him. If it was just Majors at work, Fall would still be eminently watchable, but the film also stars LaKeith Stanfield, another crazily engaging actor who can make a meal of the smallest moments—though he gets some big ones here to chew on—and Regina King, Idris Elba, Deon Cole, Zazie Beetz, and Danielle Deadwyler all have similar degrees of extreme watchability. Deadwyler is mesmerizing as the rough-and-tumble Cuffee, a scene in which she dons a dress as a disguise is both very funny and genuinely effecting.

Samuel isn’t trying to reinvent the wheel, but as we’ve seen with other films that simply reimagine a genre from a non-white perspective, the Afrocentric lens makes Fall feel fresh and energetic. And they have fun with the concept—the white town is literally a white town—but Fall is also just a plain old good Western, with gunfights and robberies galore and everyone looking cool while striding slowly down a dusty street. There is also some SPECTACULAR wallpaper and an amazing rug in one of the interior sets (shout out to production designer Martin Whist, and set decorators Jay Hart, Cynthia La Jeunesse, and Anthony Whitman). Every inch of Fall looks great, and while Samuel indulges in some old-fashioned camera gimmicks, he also knows how to shoot for style. There isn’t a frame of Fall that doesn’t offer some eye candy or hugely fun acting, usually both.

The Western has always been the province of American mythmaking, and here Samuel turns his eye and stylish lens on the genre to expand whose stories are told in those myths. Deconstructive revisionism can be interesting, but what Samuel is doing is less deconstructing the genre and more repurposing it. Samuel takes all the typical story beats and genre tropes and recasts them in an Afrocentric tale that doesn’t erase the Black experience from the American West, where as many as 25% of cowboys were Black, as so many Hollywood Westerns have done. The sheer panache of the film and wild charisma of the cast maybe deserves a little more than a stock revenge tale, but Fall is so damn fun, it’s hard to complain. And that revenge tale does culminate in a truly satisfying scene between Majors and Elba, so it’s not like Fall is whiffing on its narrative. The Harder They Fall is a rote story told extremely well, and it’s incredibly fun to watch.

The Harder They Fall is now streaming on Netflix. 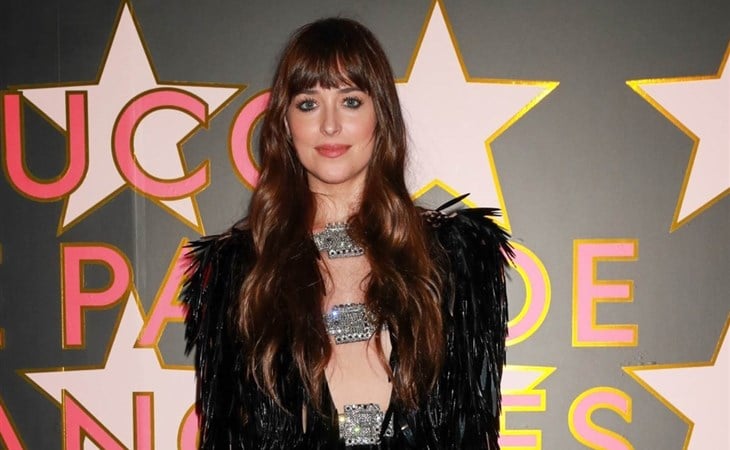 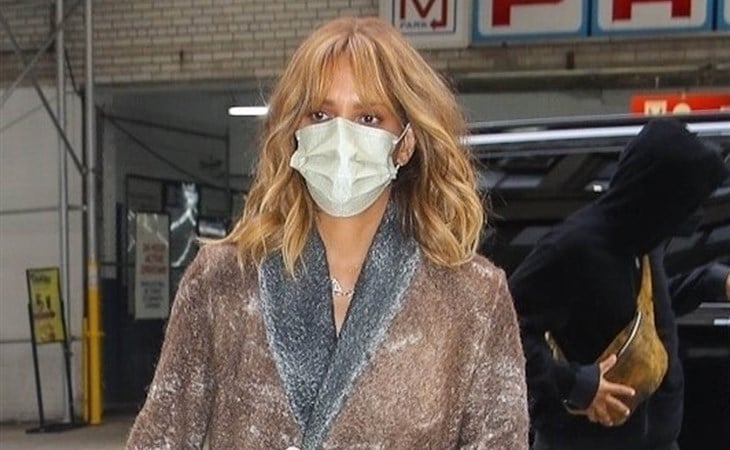