Whatever you think Lamb is, check that expectation at the door. It’s not really a horror movie, it’s kind of but not completely a thriller, it’s sort of a domestic drama that might be science fiction? It’s like a science horror fairy thriller. From Icelandic director Valdimar Jóhannsson, who co-wrote the screenplay with Icelandic poet Sjón, Lamb defies expectations and makes space for itself somewhere in the realm of folklore-inspired creepy drama, like a less graphic Midsommar. It isn’t based on actual Icelandic folklore, but it feels like it could be part of a changeling story. Noomi Rapace stars as Maria, a woman who has lost a child only to get a second chance when a ewe on her remote sheep farm gives birth to a, well, changeling. “Ada” is a creature with a human body and a lamb’s head, with intelligence like that of a baby but staring out at the world from creepy sheep eyes. (Sheep and goats have the creepiest eyes, it is known.)

Maria and her husband, Ingvar (Hilmir Snaer Gudnason), take Ada into their home and put her in the crib that once, presumably, belonged to their late daughter, also named Ada because this film, for all its quiet and solitude, is not actually subtle. It does not get more “man vs. nature” than Lamb, and Maria and Ingvar naming the sheep-child after their dead daughter is a huge red flag. But Ada is not herself dangerous. She’s just a baby sheep-child, eating and sleeping like all baby sheep-children. (Honestly, between Ada and Baby Annette, it’s been a big year for disconcerting children on film.) Her mother, though, slips out of the barn constantly to bleat at the house, obviously upset at being separated from her sheep-child. I’m not saying the sheep in Lamb are evil, but they DO have big Black Phillip energy.

Much of Lamb is a two-hander between Maria and Ingvar, and there is little dialogue as they are a well-established couple who work in harmony on their farm, which is as beautiful as it is harshly remote. This is a film where “not a lot happens”, so if slow, hauntingly beautiful drama with a restrained supernatural undercurrent isn’t your thing, Lamb is definitely not your bag. The dialogue, at least, picks up in act two—helpfully titled “Chapter II”—when Ingvar’s brother, Pétur (Björn Hlynur Haraldsson), a washed-up musician, arrives at the farm. An illicit past is hinted at between Pétur and Maria, but again, these characters are so well drawn that no one is having obvious conversations with one another. So many movies waste time on characters reminding each other events they should all recall, but the characters in Lamb truly feel like people who have known each other for a long time and have no need of meaningless small talk or pointless reminders of shared past events.

At first, Pétur is put off by Ada, seeing her as more of a sheep, less of a child. But eventually he is won over by her odd charm and he accepts her as a sheep-child. Is this movie weird? Deeply! But it’s so committed to the premise that Lamb carries it off, much as the equally weird, though very different, Annette pulls off the puppet baby gimmick. That commitment matters in the third act, when the sh-t starts to hit the fan. Lamb is a film about family, about mothering, about the things we do to protect what we love, but it’s also about human parents taking in an Other child, and that never goes well for people in fairytales. Maria and Ingvar welcome Ada into their home and their hearts, but she isn’t actually their child, and when dealing with the fair folk, there is always a price. Lamb’s minimalist approach to its invented folklore suits its low-key domestic drama, which plays neither past hurts nor tragedy for big emotion. This is a contained, almost suppressed film in tone and style, but if you can roll with both its quiet intimacy and its wild premise, it’s a strange and rewarding tale of family and love. And sheep. 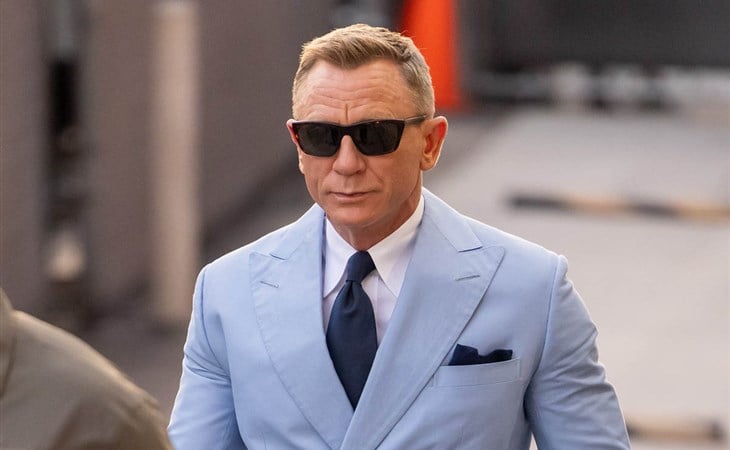 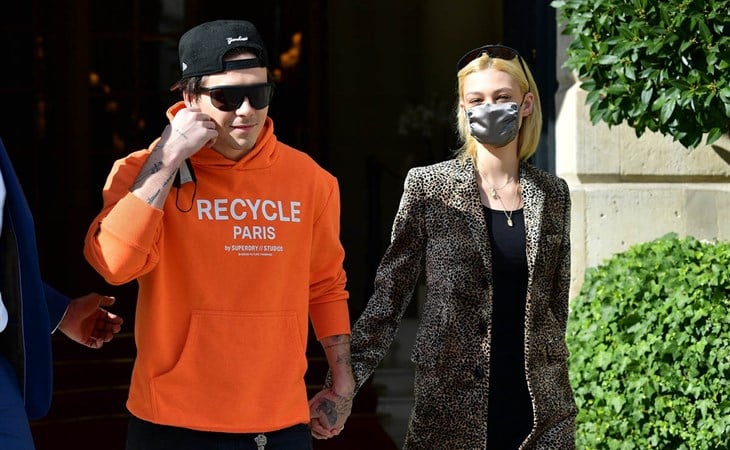