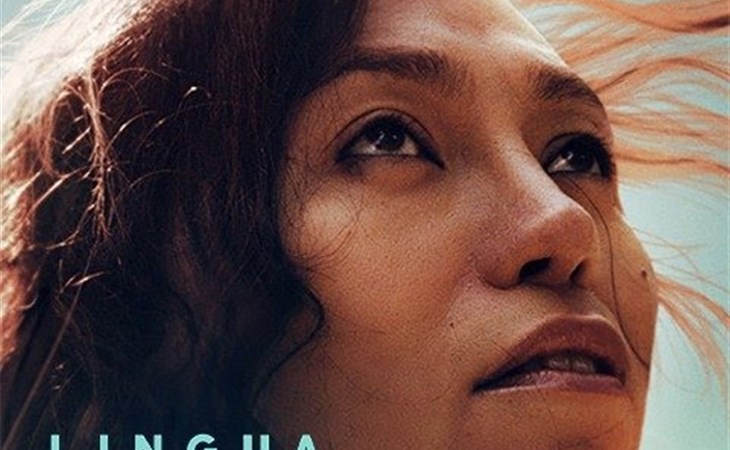 Lingua Franca: An Intimate Portrait of a Trans Immigrant Experience

Filipina filmmaker Isabel Sandoval’s third feature film is an intimate look into the private life of a trans Filipina immigrant. Written, directed, starring, and produced by Sandoval, herself a trans Filipina immigrant, Lingua Franca should not be mistaken as autobiography. The film is steeped in her experience, but Sandoval’s lens widens to incorporate another kind of American immigrant experience, and the simple life of a woman who is not, minute-by-minute, defined by her gender but who is living in an increasingly crushing vise of deportation paranoia. This film is as much about the immigrant experience in Trump’s America as it is Olivia’s slow-burning romance with a handsome, bedeviled man who can solve all and none of her problems.

Sandoval stars as Olivia, an in-home caregiver to Olga (the late Lynn Cohen), a Russian émigré in the first throes of dementia. Olivia’s previous partner in caretaking, Glenda, has already been deported, so Olga’s family moves into Olga’s home Alex (Eamon Ferren, The Witcher and Twin Peaks: The Return), the black sheep of the family just out of rehab. The contrast of Olivia and Olga is subtle and nonjudgmental, but there is no mistaking the unfairness in their circumstances. Olga and her late husband emigrated to America in the post-war years, were able to settle safely in the New York borough of Brighton Beach, and founded a family that is now comfortably middle class. Olivia, seeking the same kind of life, has arrived on America’s shores in a time when immigration is used as a political football and treated as a handicap and not one of the greatest strengths of the nation. She is acutely aware of her precarious position, compounded by the fact that her person no longer matches the face on her passport, something the US government has no interest in helping resolve.

Olivia pays a man to marry her for a green card, but he backs out, leaving her in an increasingly hopeless situation. She is a kind, hard-working woman, exactly the kind of person everyone says they want to immigrate to the US, but every day her chances of being deported rise. “Why can’t you just be legal?” Alex asks, and immediately realized his blunder. “How do you become legal?” he corrects, acknowledging the difficulty undocumented immigrants face in obtaining permanent residence. The precariousness of Olivia’s situation seems destined to force her into an untenable arrangement. But Alex is not a beast or a buffoon—though he has beastly, buffoonish friends—and he and Olivia share a simmering attraction fed by close quarters and loneliness. Sandoval directs love scenes that are intimate and passionate, and their romance is believably normal, with the specter of Olivia’s identity treated not as a threat but as just another piece of biographical information she may or may not share with her lover. Lingua Franca is extraordinary for being a rare presentation of trans sex that is not traumatic or violent, but ardent and loving, yet within the film itself, Sandoval merely treats sex as one facet of connection between Olivia and Alex.

Some may not be satisfied by the ending of Lingua Franca, as Sandoval does not tie everything into a neat bow. Alex and Olivia have real affection for one another, but Alex is also a struggling alcoholic and not the most trustworthy or reliable person—in many ways, he is the best of bad options for Olivia. Lingua Franca is painfully realist, and the ending is suitably realistic, with no easy answers or assurances of safety. It does just kind of stop, but Sandoval has made her point and continuing to follow Olivia through her days would become monotonous, and the abruptness of the ending sort of works given the ongoing threat facing undocumented immigrants. Olivia lives with the knowledge that at any moment, her life in Brighton Beach might be revoked by ICE, and Lingua Franca cuts to black with a similar unexpectedness. If you’re looking for a rom-com, Lingua Franca is not the film for you, but if you’d like to steep in the quiet, private atmosphere of the domestic life of trans immigrant trying to find a way to make the American dream work for her, then Lingua Franca is exactly what you’re looking for. 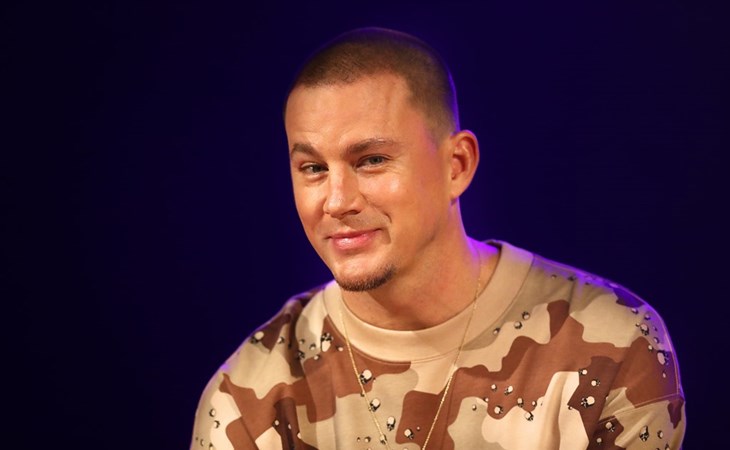