When the trailer for Netflix’s new comedy series, Space Force, premiered a few weeks ago, I said that “reality IS satire now so this might as well be a documentary”. This turns out to be one of the biggest problems facing Space Force, that it is, intentionally or not, so embedded in our own current f-cking insane reality that jokes don’t even register as jokes and just pass by as totally normal dialogue. Co-created by Steve Carell and Greg Daniels, who adapted The Office for American television, Space Force follows General Mark Naird (Carell) as he establishes the Space Force, a new division of the military ordered by a capricious, Tweet-obsessed president. Names have been changed for the series, but it’s obvious who is being lampooned, and “farcical” subplots include Space Force being a boondoggle and mining the moon.

Although it’s hardly “lampooning” when this is all REAL SH-T THAT HAPPENS. We have an actual Space Force, it IS a boondoggle, and Trump wants to mine the moon. Space Force finds itself too closely echoing current reality to be successful satire, which leaves it as a meandering, unfunny show about a group of characters who never quite gel. It is nice to see Carell back on a half-hour comedy, but he deserves a lot better than Space Force, which is so scatological in its identity that it often feels like Carell is recalibrating his performance on the fly, scene to scene. Obviously this was meant to be a workplace satire, but it’s politically toothless and reality is so f-cking dumb the show can’t out-satirize it. There is a subplot involving Mark’s wife, Maggie (an underused Lisa Kudrow), suddenly being in prison for unknown reasons, which renders Mark a single father responsible for his teenaged daughter, Erin (Booksmart’s Diana Silvers), just as his career is under incredible pressure. This could make for a decent family dramedy, but Space Force doesn’t commit enough in that direction, which leaves Maggie a dead-end and Erin a kind of narrative cul-de-sac that runs in the same bratty circle.

Female characters don’t fare very well in Space Force. Besides blank-space Maggie and petulant-teen Erin, there is the ambitious Captain Angela Ali (Tawny Newsome) who is mostly reactive to whatever Mark is doing, and civilian contractor Kelly (Jessica St. Clair), a love interest for Mark in what is the most tortured, over-justified love story I’ve seen in recent memory (just make him a widower and solve the problem, especially since Maggie didn’t add anything to the story anyway). To be fair, no character fares well in Space Force, but the lack of clear, direct character writing is stark with the women, none of whom can be defined outside of their relationship to Mark. In 2020, this feels like a major oversight, that no one thought to give even one of these women a compelling story of her own.

The closest we get is a late in the season subplot of a potential romance between Angela and Space Force scientist Dr. Chan (Jimmy O. Yang, one of the few bright spots in this series). That has nothing to do with Mark, and provides both characters opportunity to show different sides to themselves, including a mildly funny scene in which they jam out to K-pop. Space Force needs more moments like this, but the cast is too big and there are too many subplots for this to work as a character piece about Mark, but it’s too focused on Mark for any of the supporting characters and stories to really take off.

What does work is the blossoming friendship between Mark and his chief scientist, Dr. Adrian Mallory (John Malkovich). They have genuinely great chemistry and play well off each other in scenes both dramatic and comedic. As a buddy comedy, Space Force is semi-successful, and if there is to be any more of this, the show would be wise to focus on Mark and Adrian as unlikely allies and unlikelier friends. Daniels has a history of retooling his shows after the first season (see also: The Office, Parks & Rec), so I would be willing to give a second season of Space Force a shot, especially if it places a greater emphasis on Mark-and-Adrian and not just Mark. There is a lot of talent on the screen and behind the camera (episode directors include Dee Rees and Paddington’s Paul King), and they are undoubtedly capable of more than the messy, inconsistent first season of Space Force. But if it does come back for another season, Space Force is going to need an identity other than “satire”, because it is f-cking impossible to satirize America right now. 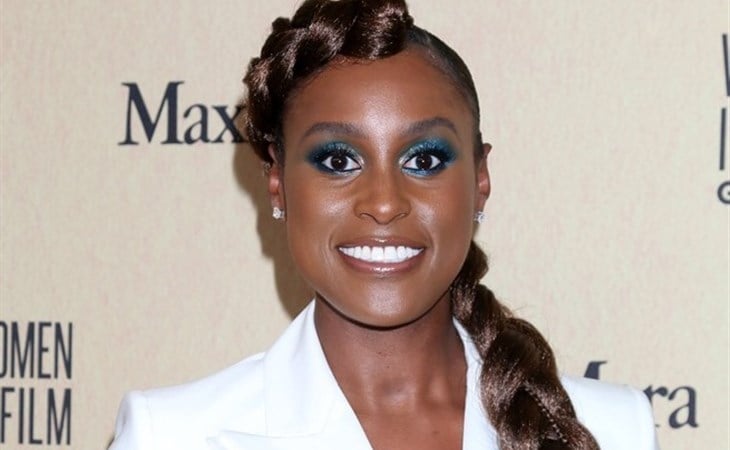 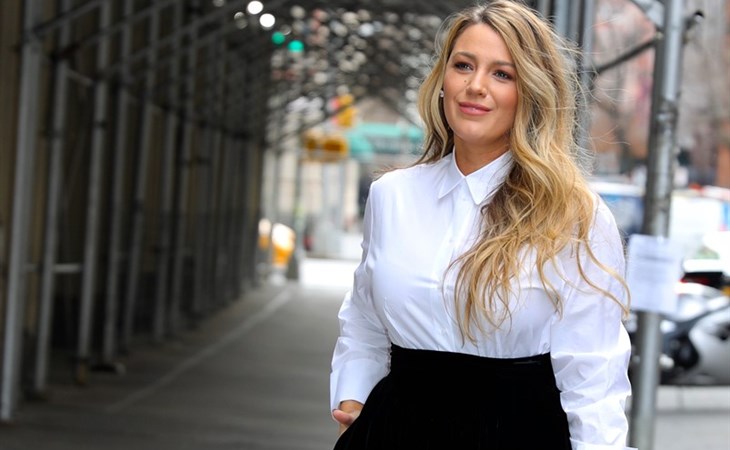