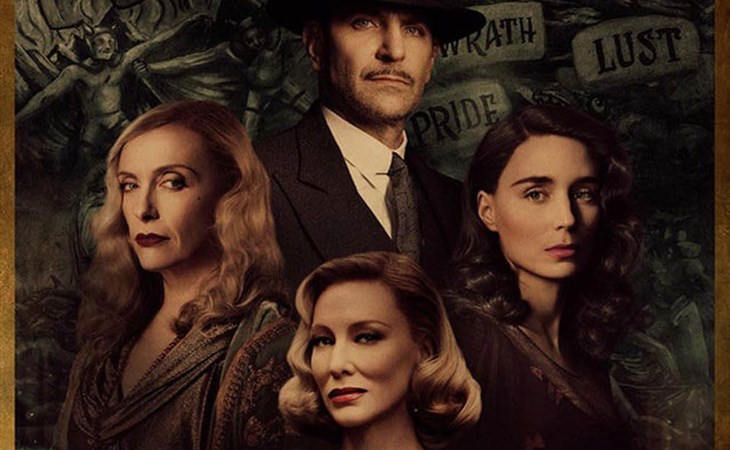 Following the fish f-cking of The Shape of Water, Guillermo Del Toro returns the slightly more normal world of monstrous humanity, where there are no fish-men or haunted houses or magical labyrinths, only the hell of other people.

Directed by Del Toro, and adapted by Del Toro and Kim Morgan from Willian Lindsay Gresham’s novel of the same name, Nightmare Alley is as lavish and atmospheric as we’ve come to expect from Del Toro, if a more grounded tale. Bradley Cooper stars as Stanton Carlisle, who falls in with a carnival during the Depression, where he learns the art of mentalism from Pete (David Strathairn) and Zeena (Toni Collette). For a while, Stanton works as a roustabout and barker for Zeena, but eventually he convinces Molly (Rooney Mara), to run away with him and set up their own two-person mentalism act. For a while, they’re successful, until Stanton’s greed leads him down a dangerous path with dangerous people, and all the dire warnings and ill portents from earlier in his life start to bear fruit.

At two and a half hours and slowly paced, Nightmare Alley is more shambolic than we’re used to from Del Toro, and for some, the unhurried storytelling and relatively straightforward plot won’t provide a strong enough lure. There are no ghosts or monsters in Nightmare Alley, but the deliberate pacing and lack of shocks lets the film steep in its own atmosphere and tension. Del Toro is firmly focused on people, in all the ways people hurt and betray, disappoint and corrupt. The 1930s carnival is a seedy otherworld of abuse and exploitation, but also a tight-knit community clinging to one another through difficult circumstances. Clem (Willem Dafoe) is on hand to explain things to Stanton, and by extension the audience, letting him in on the secret to grooming a “geek” to perform in the sideshow as a “monster”—it’s just raw, abusive exploitation, and Clem’s practicality toward keeping the geek in line is just a warm up for the lengths Stanton will go to once he has his own act.

As a star mentalist, with Molly serving as his assistant, Stanton is selling out shows in a posh hotel, moving up in the world until he tangles with Dr. Lilith Ritter (Cate Blanchett, just made for the mid-century era), and later mysterious rich guy Ezra Grindle (Richard Jenkins). With Lilith, a psychologist, Stanton can fleece marks even more effectively, but Ezra Grindle is a wolf in sheep’s clothing, a man who has done…something…truly monstrous. Nightmare Alley is no hurry to move any of these pieces before they’re ready to be moved, so instead of Stanton plunging head-first into more trouble than he can handle, dark waters rise slowly around him, until he’s drowning before he even knows it. The monsters this time around are just plain old greed and selfishness, plus Ezra Grindle’s probable homicidal history. And while Stanton throws a good line about giving people hope via his mentalism tricks, we see the true horror of the false hope he sells, and what tragic ends his callous play-acting can lead to.

Somewhat unusual for a Del Toro fairy tale—and while this is a more grounded story, Nightmare Alley is still very much one of Del Toro’s dreamscape fables—there is no redemptive figure to emerge from the forest, stronger for surviving the crucible. Everyone is a grifter or con, it’s just a matter of degrees. Even Molly, the closest thing to a pure heart in the story, is fine being part of a mentalism act and using hand cues and cold reading to fleece an audience. It’s only when Stanton does “spook shows”, pretending to communicate with dead loved ones, that she draws a line. If there is a moral in Nightmare Alley, it’s to know your own level and stay there, lest you bump up against a monster bigger than yourself. But Del Toro isn’t interested in moralizing, he’s following Stanton’s story to its natural conclusion, tracing a path of cruelty and destruction wrought by the greed and violence of men. Though set within an extravagant, visually sumptuous world, Nightmare Alley is an unusually bleak tale from Guillermo Del Toro.

Nightmare Alley is playing exclusively in theaters from December 17. 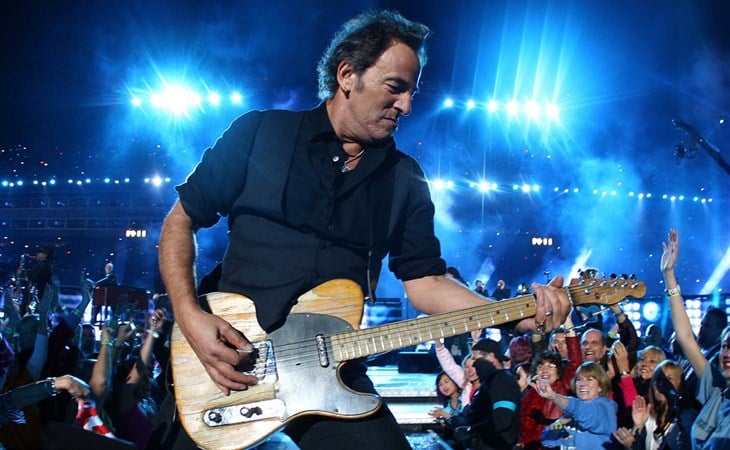 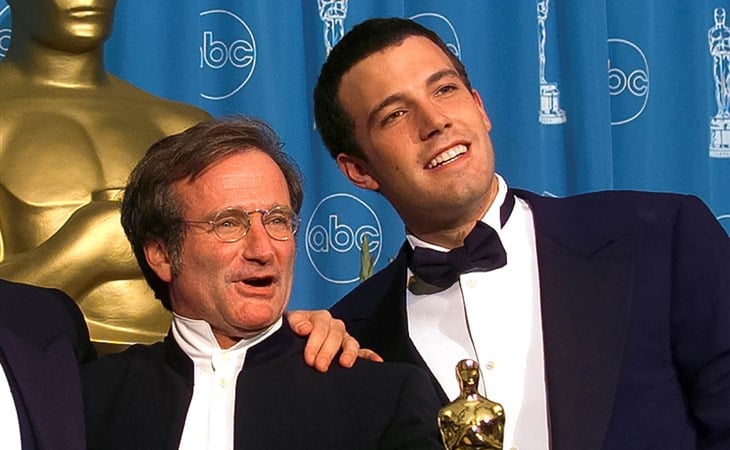