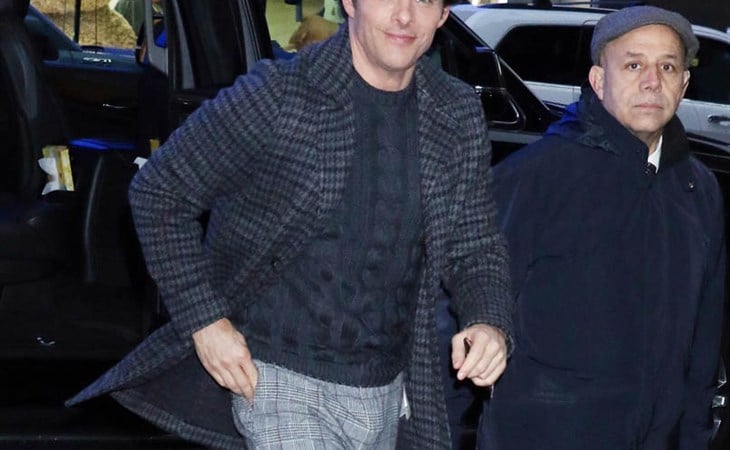 I emerge from the theater with but one question: What did James Marsden do to deserve starring in Sonic the Hedgehog? I have no other questions about Sonic the Hedgehog, it’s a movie made for children and their unformed brains. It is, at least, acceptable entertainment for children and their unformed brains. For sure more kids were entertained by Sonic than they were by Dolittle— no one asked how long Sonic is mid-movie. And there is something sort of nice about Jim Carrey coming back around to his wacky-character phase in time to give a new generation of children their own wacky Jim Carrey character. Dr. Robotnik is no Fire Marshall Bill or Ace Ventura, or even the Mask, but for the villain in a kids’ video game movie, Dr. Robotnik is fine. He’s definitely the best part of the movie, and I can see why Carrey would do it—undoubtedly he was well paid, and he was left alone to do whatever he wants.

But why is James Marsden here? What has happened? What has gone wrong, that THIS a James Marsden starring vehicle? James Marsden is a triple threat—he sings, he dances, he acts. He’s effective in comedy and drama, he can do wacky and sincere. Did Chris Pine side-swipe James Marsden’s career? Is that what happened? They occupy too similar a space, and we only needed one of that guy, and Pine got in on the Chris Technicality? I thought Hop was as bad as it could get for Marsden, but then somehow he landed in a movie where his main job is driving a cartoon space hedgehog around rural America. (I guess I do have one more question about Sonic and that is why a movie about a super-fast running hedgehog involves so much driving?) Marsden plays Tom Wachowski, a small-town sheriff bored of his job at which nothing happens. He wants to be a REAL cop, doing REAL police work, in the BIG CITY. That makes Tom kind of a super narc, and it also disappoints Sonic (voiced by Ben Schwartz), who observes Tom and admires him for protecting everyone in town, including the ducks.

Sonic is not the worst movie I’ve ever seen, it’s just that it sucks if you’re an adult—parents, you’re in for a bad time. And Sonic is so below what James Marsden can do, and yet he is committed and trying throughout the movie, no matter how terrible it gets (and there are some really cringey parts). There are moments where he looks a little “I can’t believe I’m saying this dialogue”, but for the most part, Marsden is not phoning it in. I can only assume he accepted this gig to work with Jim Carrey, because he is definitely most animated in scenes with Carrey. When it’s just Tom and Sonic, the movie is almost surreal. Sonic is at once a child and an adult and a monster. He’s sort of whatever the scene needs him to be, so there is a lack of consistency that makes it hard to invest in the character. Also, there is the look of Sonic. It’s improved, for sure, but it’s still disorienting and strange to look at (I definitely do not like the nose) for more than thirty seconds at a time, and the longer Sonic is on screen the more I wanted to stop looking at him.

I just don’t understand what happened to James Marsden. He is super handsome and as talented as you want any actor to be, yet he’s stuck in movies like freaking Sonic the Hedgehog. Is there a time loop playing out in which James Marsden is stuck in dumb kids’ movies until he gets it right? It’s just going to be a cycle of Hop, Sonic, Hop 2, Sonic 2, Hop 3 and so on until he finds the time stone or something? What is it going to take to get James Marsden into a decent movie? After Sonic, I feel like someone (Chris Pine) owes him an apology. James Marsden was an OG X-Man! He is Cyclops! He was in the first wave of 21st century superhero dominance and all he got for it was SONIC. 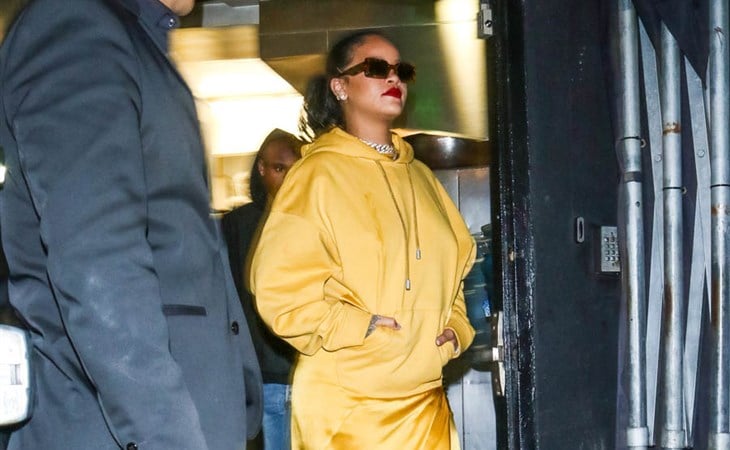 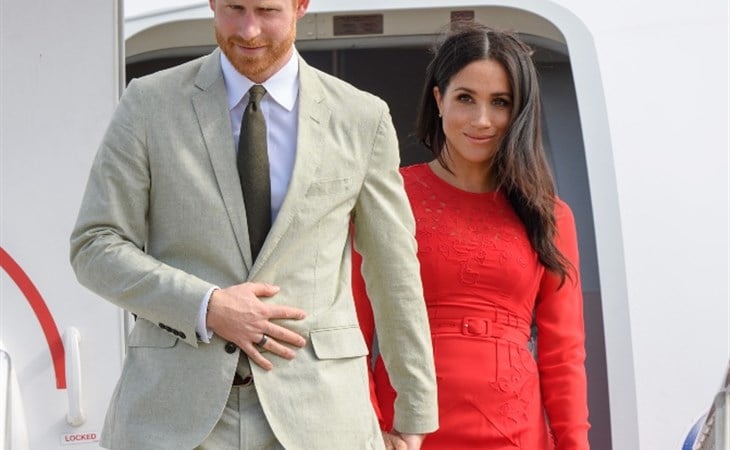