The Incredibles has stood for fourteen years as one of the best superhero movies ever made. In the time between the original and the sequel out now, The Incredibles has become so beloved that the film begins with an intro from the cast thanking fans for their patience, sticking out the fourteen-year wait for a sequel (which was never promised and not a guarantee and please stop giving people even more reasons to feel possessive over movies). So the sequel has a giant hill to climb, to match, or even top, the first movie, which is the definition of “modern classic”. The good news is The Incredibles 2 is at least as good as The Incredibles. The okay news is that this sequel has some thoughts and intentions but they’re not as sharp and articulate as the original. The bad news is the movie will eventually end and you will have to go back outside and face the nightmare of life once again.

The movie does not include the fourteen-year real-world gap between movies. It picks up in the aftermath of The Incredibles, with the Parr family once again forced underground by anti-superhero laws. Bob (Craig T. Nelson) is dying to go back to full-time hero’ing, while wife Helen (Holly Hunter) is torn between her heroic calling and her family. When a family effort to stop “The Underminer” results in collateral damage, Bob and Helen disagree about what to do next. Billionaire Winston Deavor (Bob Odenkirk) wants to use the Parrs—well, Helen, really—to market a lobbying effort to restore superheroes, but Helen isn’t sure about the time away from her family it would require.

This is the strength of The Incredibles 2, as Bob and Helen balance role-reversal in their private life even as Helen’s popularity and fame soar. Helen is fighting crime and making television appearances while Bob struggles with domestic life, and it’s pretty standard Mr. Mom stuff but the film mines solid humor from Bob dealing with updates to math and his daughter, Violet (Sarah Vowell), “having adolescence”, as younger brother Dash (Huck Milner) puts it. This plot also allows Edna Mode (writer/director Brad Bird pitching in on the voice cast) to make an appearance, and she is easily the best thing about the film. There isn’t NEARLY enough Edna. I don’t need The Incredibles 3, I need E: The Edna Mode Story. Also shout-out to Jack Jack, the best comic relief in recent memory.

The weak spot of the film is in Helen’s storyline. Her inner conflict over leaving her family to help her family, and breaking the law to change the law, is good, interesting stuff. But that doesn’t drive the narrative engine, what drives it is a villain called the “Screenslaver” who hypnotizes people to make a point about non-powered individuals relying too much on heroes. The explicit example of this given in the film could be compelling, except ultimately the circumstances can be blamed on the anti-superhero law, which unnecessarily complicates the issue. The anti-superhero law is one thing, the thesis that “supers make us weak” is another. And that thesis feels more than anything like a rebuttal of the assertion that the first movie is Objectivist—it isn’t—than an actual effort to deconstruct the relationship of power and personal responsibility. This hardly makes The Incredibles 2 a bad movie. It is not a bad movie. It’s just not as tight at the first one.

But the animation in The Incredibles 2 is BEAUTIFUL, representing the huge leap forward in computer animation between the two movies, and the action sequences with Helen, aka Elastigirl, whose power is the same rubbery stretchiness of Mr. Fantastic in the Fantastic Four, but much less gross when rendered as a cartoon, are eye-popping. This is some of the best choreographed superhero action on film and yes, they have an unfair advantage as cartoons, but I don’t care. The action is SPECTACULAR. And it’s funny, with tons of great visual gags and solid situational humor, particularly as Bob gets the hang of domestic life. The Incredibles 2 may not be as philosophically cohesive as it could be, but it is a fun, engaging film about letting others live their authentic lives. And it has Edna Mode, one of the most delightful characters to ever grace a screen. 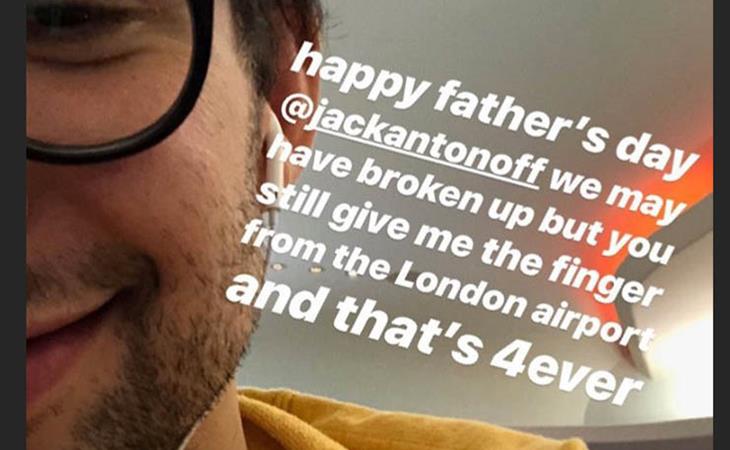 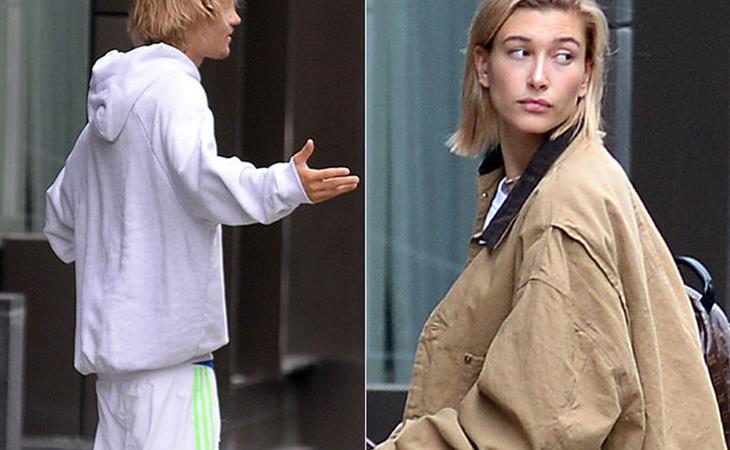