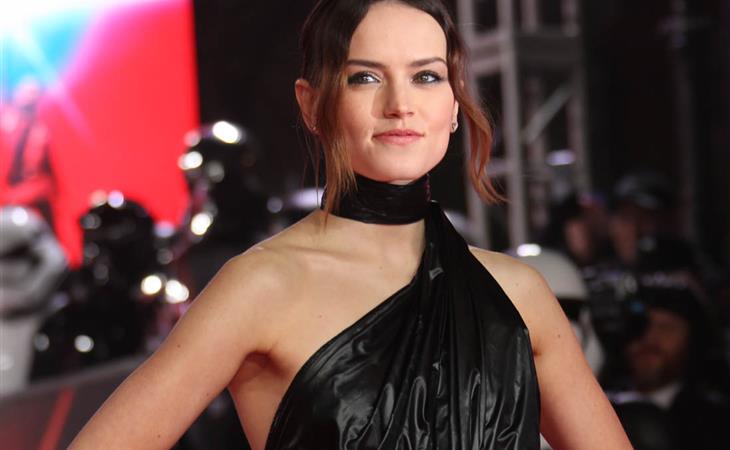 Star Wars: The Last Jedi is the Star Wars for a generation

After an original trilogy, a prequel trilogy, a spin-off, and the first installment in a sequel trilogy, it didn’t seem that Star Wars could still surprise. They could create new creatures and amaze with effects, be they practical or elaborate CGI, and they could give us new versions of beloved archetypes, but after The Force Awakens re-hashed Episode IV and Rogue One couldn’t stop winking at what came before, it felt like maybe Star Wars had gone as far as it could, and we would spend the rest of forever treading over the same ground. Well, no. The Last Jedi proves Star Wars still has its own brand of magic and it still has the power to captivate and inspire. In fact, The Last Jedi is so thrilling and feels so NEW that watching it is perhaps something of what it was like to see Star Wars in May 1977.

The Last Jedi picks up not long after The Force Awakens, with the Rebel fleet fleeing the First Order, who now controls the galaxy, and Rey on an island with a truculent Luke Skywalker. Despite being the second installment in a Star Wars trilogy, there is no attempt to make this the Empire Strikes Back of the franchise. It’s as if writer/director Rian Johnson said, “There’s already an Empire Strikes Back, let’s do something else.” And what he does is take pieces from every previous Star Wars movie and then turn all of it on its ear. Sometimes it’s using iconic Star Wars imagery for a visual gag, sometimes it’s inverting a genre trope or taking a character in an unexpected direction. Throughout The Last Jedi, Johnson is using the language of Star Wars to push forward the narrative of Star Wars.

Forward is the only direction Johnson is interested in. JJ Abrams, because he’s JJ Abrams, planted some mysteries in The Force Awakens, chiefly “Who is Snoke, really?” and “Who are Rey’s parents?” Rian Johnson could not give two sh*ts about either of those things, and as a result, The Last Jedi MOVES FORWARD. This is the first new-era Star Wars movie that doesn’t look back in nostalgia or narrative. Every plot point is forward momentum, and if it only serves to fill in backstory that we don’t actually need, it is jettisoned in favor of development that does matter.

And man, does development matter in The Last Jedi. Everyone is undergoing growing pains. Rey (Daisy Ridley, such a fierce screen presence) is struggling with self-doubt and fear, and hoping that Luke Skywalker (Mark Hamill) can show her the way, but Luke is wrestling his own demons and can’t see past his own failures. Kylo Ren (Adam Driver) is torn between his mission and his heart (Kylo Ren is the best villain Star Wars has spat out to date, yes, even better than Darth Vader. He’s more complex and unpredictable than Vader). And Poe Dameron and his fabulous f*ckin’ hair (prepare to reignite your Oscar Isaac Problem) must learn the difference between a hero and a leader before he gets everyone killed.

The only characters not doing a huge amount of growing are Finn (John Boyega) and mechanic Rose Tico (Kelly Marie Tran), and not for nothing, their subplot opens up a momentum drain that is the only weakness in The Last Jedi. Boyega and Tran are perfectly enjoyable, and their subplot isn’t a complete waste of time, but you start to feel the length of The Last Jedi when it veers off with them, and Finn’s arc is a pale echo of Poe’s so it’s not like much is being accomplished. But, as in The Force Awakens, the power of the characters compensates for plot weakness, and if The Last Jedi gets a little detour-y, it’s okay, because we like these people so damn much.

So much of The Last Jedi is wonder and excitement and magic. There are images destined to be as indelible as the two suns of Tatooine—one comes with a silence so stark it sears into the mind, proof of how sound, and the lack of it, impacts cinema—and there are heroes and villains that will fuel the imagination of fans for years to come. The Last Jedi is the Star Wars for a generation, a touchstone film the way the original Star Wars was and the prequel trilogy was not. (Finally, I got to sit in a theater and watch a new Star Wars movie that took my breath away and left me buzzing with excitement and awe.) This is dazzling larger-than-life heroes and despicable villains and breathtaking space battles and narrow escapes, all held together by a band of plucky characters we love. The Last Jedi is an epic to inspire, an adventure that truly carries you to a galaxy far, far away, and will hold in your heart as all the best stories do. 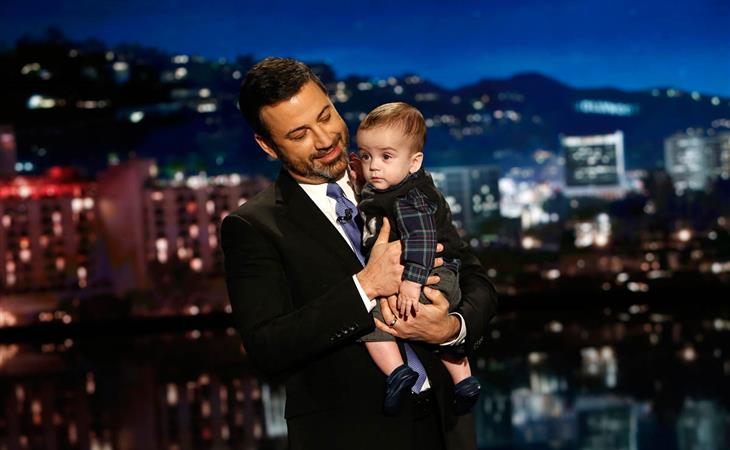 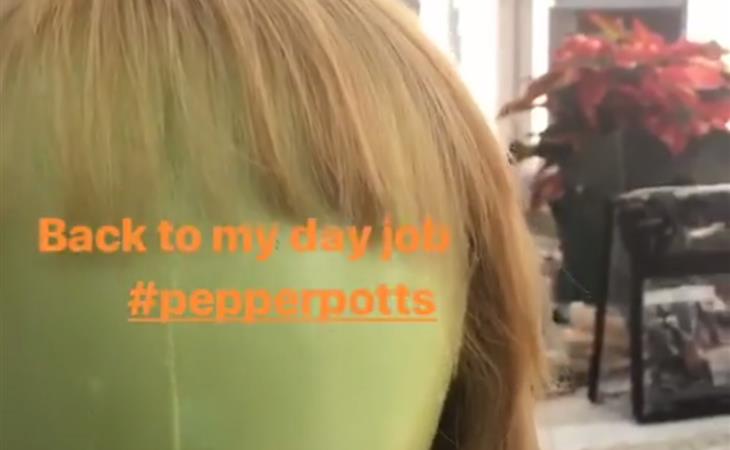