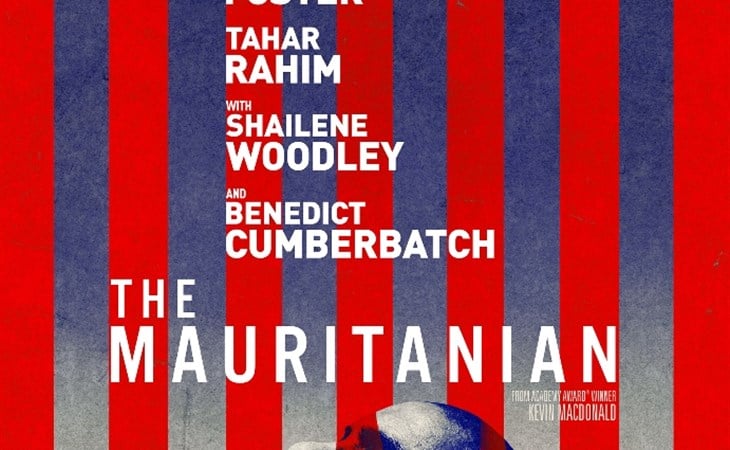 Originally brought in for questioning in November 2001, Mohamedou Ould Slahi was eventually renditioned to Jordan by the US government, and then ultimately imprisoned at Guantanamo Bay for fourteen years without ever being charged with any crime. In 2015, Slahi published a book, Guantanamo Diary, while still in jail (an uncensored version was released in 2017), and it is on this book that Kevin Macdonald bases his film, The Mauritanian. Adapted by Rory Haines & Sohrab Noshirvani (with story by journalist Michael Bronner), The Mauritanian is, like The Report, a late-coming legal thriller about the moral and procedural failures of the American justice system following September 11th. And like The Report, I do not know who this film is for or what the point is.

Technically, The Mauritanian is a fine film. The acting is superb—Jodie Foster just won a Best Supporting Actress-Motion Picture Golden Globe for her role as defense attorney Nancy Hollander—and Macdonald’s direction is above average if conventional, and the same goes for the script which is fine but centered on the wrong people. The Mauritanian takes the tack of a legal thriller, setting up Hollander, a moral vacuum of a defense lawyer, against military prosecutor Lt. Col. Stuart Couch (Benedict Cumberbatch doing a frankly astonishing “Southern” accent), a classic military archetype and a man of faith. Couch also has a personal connection to the case, as he was friends with a pilot killed in 9/11. Caught in the middle is Slahi, played by Tahar Rahim, best known to US audiences for A Prophet. Rahim is the heart and soul of The Mauritanian, and it is incredibly difficult to understand why this film is not centered on Slahi. It’s based on his book! His words! Why isn’t Slahi the center of it all? A bolder film would entrap us in Guantanamo with Slahi and never let us leave, trusting Rahim to carry the film and only letting us see the lawyers as he does, in interrogation rooms.

It’s not that The Mauritanian is necessarily bad at doing any of the things it sets out to do—tension builds steadily as Hollander and Couch each come to realize they are being played by higher forces in the American government. The revelations are, if not shocking—this is all well-documented at this point—then at least jolting as they come, and an abstract if grueling torture sequence impresses upon the audience just a fraction of what Slahi endured. But WHO is that audience? As I said with The Report, the kind of person who would choose to watch The Mauritanian is probably already outraged by the existence of Guantanamo Bay, the atrocities committed there, and its continuing operation today. The kind of person who doesn’t care about those things is not likely to have their mind changed by a film starring “Hollywood elite” Jodie Foster. I’m not saying these stories shouldn’t be told—of course they should be. But perhaps Hollywood films are not the best venue for them, especially if those films are going to be so conventional and do little to add to the already existing narrative.

Again, I am not saying that these stories shouldn’t be told or that we should ever stop being furious about Guantanamo Bay. But I have sat through multiple thrillers of varying ilk about the post-9/11 years and the only one that moved the audience needle was Zero Dark Thirty, the one that, intentionally or not, endorsed torture, and I don’t think that says anything good. The Mauritanian, like The Report before it, is not a bad film, but it’s just preaching to the choir. If we are going to insist on doing that, then the least films like this can do is be bold and find inventive ways to tell the story that honor the victims of America’s failure of justice, and not just keep re-framing All the President’s Men but with torture. The Mauritanian is not without merit, and I guess you should watch it if you want to get your blood pressure up, but I once again found myself at the end of the film wondering what the point is except to make me mad about something I’m already mad about.

The Mauritanian is now available on demand on all digital platforms. 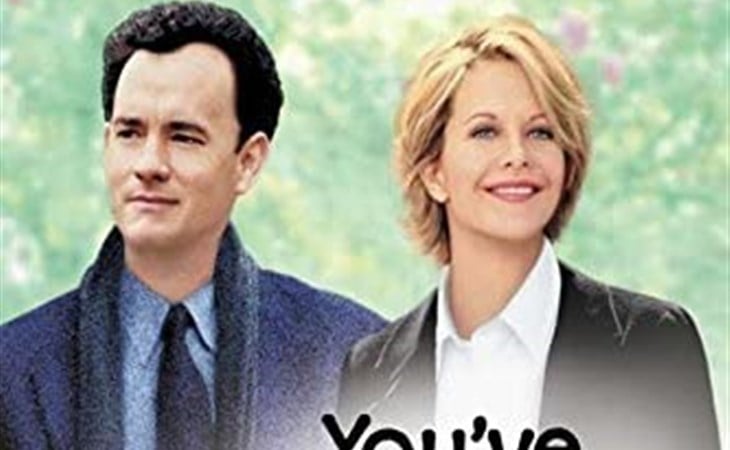