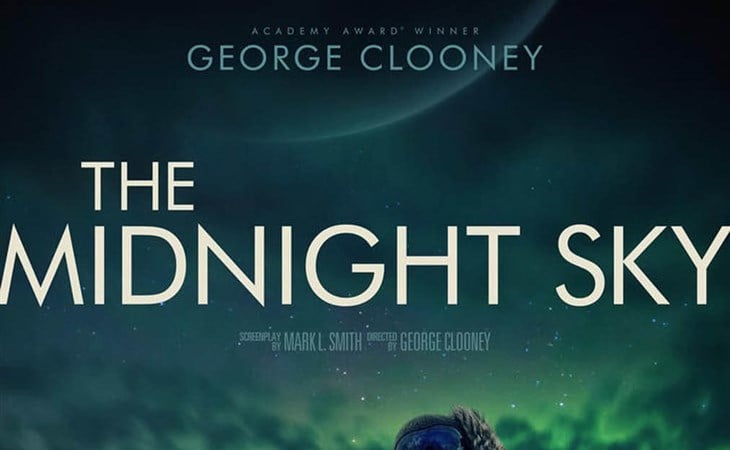 George Clooney’s latest feature film is The Midnight Sky, an adaptation of Lily Brooks-Dalton’s novel Good Morning, Midnight. Clooney stars as Augustine Lofthouse, a scientist at an Arctic outpost when some cataclysmic event occurs which forces everyone to evacuate the facility. It is hinted at being nuclear in nature, thought the cause is not really what’s important, it’s the effect that matters.

Augustine, dying of an unnamed terminal illness, decides to remain behind and man his station at the outpost. The Midnight Sky loves to leave these kinds of details vague, which is fine, honestly. Films too often overexplain everything, but Clooney and screenwriter Mark L. Smith understand that the exact details don’t really matter. All that really matters to the story at hand is that Something Bad Has Happened, and Augustine is dying anyway so he decides to remain behind. Alone in the outpost, Augustine monitors the ever-worsening environment and keeps track of numerous space missions, all of which have gone offline except one: an exploratory ship called the Aether is returning to Earth after a two-year mission to a moon of Jupiter discovered by Augustine.

Sky splits its narrative in two (as the novel does), flitting between Augustine on Earth, and the crew of the Aether in space. The crew are so non-descript as to be completely unmemorable, and here is where Sky confuses “personality” with “backstory”. (To be fair, it’s a mistake many films make.) We don’t need to know Augustine’s exact illness or what, precisely, happened to make Earth uninhabitable, because we are immersed in the effect of these things. We can plainly see Augustine is very sick, and the opening scene’s panicked rush to evacuate the facility tells us everything we need to know about how bad the situation is on Earth. The occasional updates from Augustine’s monitors underscore this point, too. This is sleek, effective storytelling. Aboard the Aether, however, things go haywire. The crew is basically anonymous to the point of interchangeability. Mitchell (Kyle Chandler) and Maya (Tiffany Boone) miss their family, Adewole (David Oyelowo) and Sully (Felicity Jones) are expecting a baby together. Sanchez (Demian Bichir) can be defined as “Demian Bichir”.

Characters in films are often saddled with unnecessary backstory, but what a character MUST have is a discernable personality. Consider Han Solo. We don’t really know anything about him in Star Wars, except that he’s a smuggler who owes someone money. We don’t know the circumstances of that debt, just that it exists, nor do we know where he comes from or why he became a smuggler or anything else about him that Han doesn’t tell us himself (Solo would come along and ruin all of this wonderful mystery, but that’s for another day). And none of it matters! Han Solo isn’t memorable because we learn his entire life story, he’s memorable because of his PERSONALITY. Characters can skimp on backstory, but they must have a personality to distinguish them on screen, and that is what is missing in Sky. At best, each character can be defined by one trait—Augustine is sad, Sully is pregnant, Sanchez is “Demian Bichir”.

Augustine gets a little extra oomph in the character department when he discovers a child left behind at the outpost. Iris (newcomer Caoilinn Springall) doesn’t speak, but she quickly latches onto Augustine, who now must warn the Aether about the conditions on Earth AND care for this helpless child. If you’re even halfway paying attention, Iris’s whole deal is immediately apparent, which makes the third act reveal fall flat, which is another problem for Sky. The back-and-forth narrative—further muddled by unnecessary flashbacks to Augustine’s past in which he put career over family—makes it impossible for Sky to build any momentum. There is no balance between the terrestrial and space sections of the film, so while elements of each do work, they just don’t come together.

It isn’t a total failure, though. Some of the post-apocalyptic visuals are chilling in their simplicity—birds choking on poisoned air, wolves visible only as snow-shadows, Earth enveloped in a dirty cloud—and there is a section in space that, though heavily echoing Gravity, is no less effective for it. It’s just that the pacing is off, so it’s impossible to maintain momentum and tension. Like all of Clooney’s directorial efforts since Good Night, and Good Luck, The Midnight Sky is uneven in its pacing and execution. Parts of it work wonderfully well, but overall Sky hangs uneasily together, never quite finding an effective rhythm. The result is a two-hour movie that feels nine hours long, featuring characters you can never quite care about because none of them feel real.

The Midnight Sky will be streaming on Netflix from December 23. 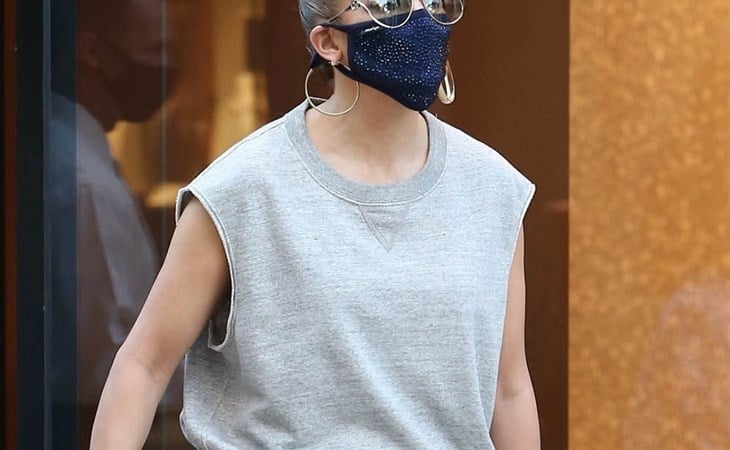 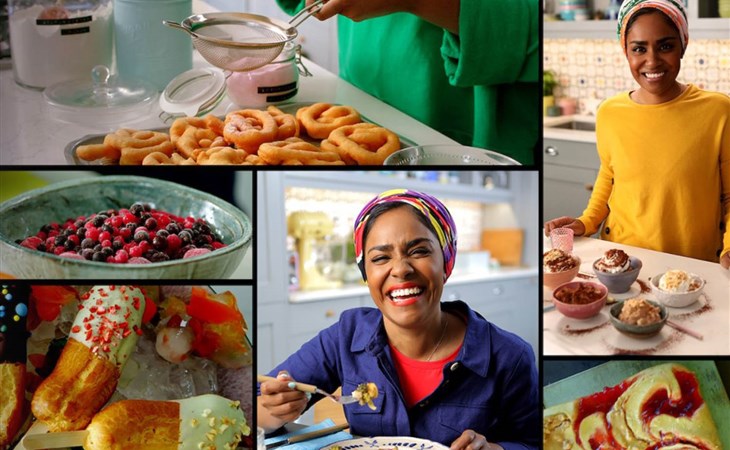