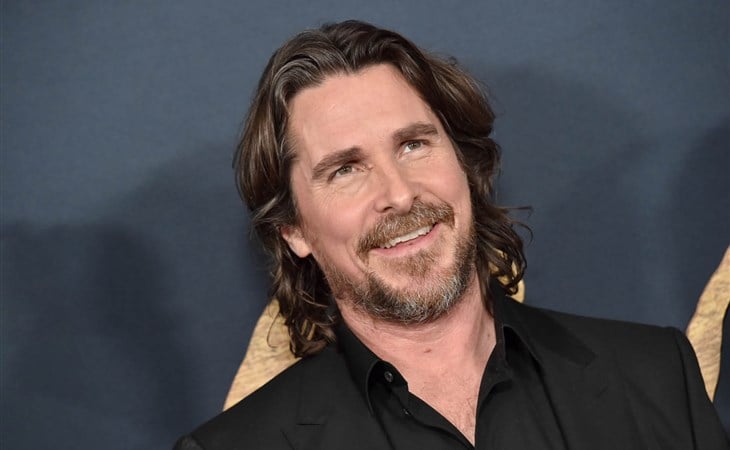 Filmmaker Scott Cooper and Christian Bale have a fruitful collaboration going on, with the very good crime drama Out of the Furnace and the better than you expect it to be Hostiles, but their third cinematic effort together is…interesting, to say the least. The Pale Blue Eye is an adaptation of Louis Bayard’s eponymous novel (adapted for the screen by Cooper), which imagines a detective story with a touch of the Gothic set at West Point in 1830, during Edgar Allen Poe’s brief time as a cadet. I’ve read the book, so I thought I knew what I was getting into, but the differences between prose and cinema are vast, and The Pale Blue Eye totally falls through the gaping cracks between the two. What is creepy and imaginative to read is silly as hell once committed to celluloid, which, actually, also describes the difficulty of adapting Poe to the screen.

Bale stars as Augustus Landor, a detective brought to West Point when a cadet is discovered hung in the woods. The brass assumes it’s a suicide, but Landor is a keen observer—and unafraid to “molest” corpses looking for evidence—and sees other possibilities. There is obviously some history between Landor and the leadership at the academy, but Landor vows to find the truth of what happened to the dead cadet. As he investigates, a large-headed cadet approaches him with information: it’s Edgar Allen Poe, before he struggled as a writer, married his cousin, and died in a gutter. Henry Melling, who between this and Please Baby Please had himself a year of interesting performances, plays Poe as a well-meaning weirdo who watches people much as Landor does, though Poe’s observations are filtered through a humanist lens.

Landor and Poe form an alliance to discover who is killing cadets at West Point, and two-thirds of Eye is pleasingly atmospheric and Gothic, setting up two intriguing mysteries: who is killing the cadets, and what is going on with Landor? Eye is content to meander through snowy landscapes as Landor takes his sweet time solving the now-multiple murders at West Point. While he is at it, Poe is bungling around the academy, sticking out like a sore thumb, and crushing on a local girl, Lea, who is obviously dying of consumption (Lucy Boynton). A good choice made is how Melling plays Poe with an offbeat charm that treads the line between weird and creepy. Poe is weird, for sure, but he isn’t creepy, even if he does drag a clear consumptive into a snowy cemetery for a date. He also has a huge head, just the biggest melon imaginable, it almost becomes a visual gag after a while, how comically enlarged Melling’s cranium is for the role.

As a fan of Poe, it’s fun to see how Cooper lays out the breadcrumbs and Melling latches onto them in his performance, showing the influences that led to his detective stories, particularly The Murders in the Rue Morgue, in which an amateur assists the police prefect in solving a crime. Landor has some of the qualities of that story’s prefect, “G”, in that he is “too cunning to be profound”, while Poe is the amateur weaving an elaborate story around him. That aspect, and the gloomy, cold, Gothic setting, work best for Eye, but then we hit the final third of the film and everything goes off the rails. Again, I knew this was coming and I was still taken aback by how plainly ludicrous it all is, never mind the egregious fridging of Landor’s daughter in the most distasteful way possible.

If you’re looking for a moody detective story, Eye is a reasonable option, even if the ending is very silly. I recommend either of Cooper and Bale’s previous collaborations first, as they are all around better films, but Eye also offers Gillian Anderson Doing A Whole Thing With Her Voice, which, like Henry Melling’s expanded dome, becomes more comical the longer it goes on. And I have to give everyone credit for getting through the third-act climax with a straight face, I couldn’t have done it, I certainly didn’t watch it with a straight face, but everyone is super committed to the material. People like to project Edgar Allen Poe into mystery movies (see also: The Raven, starring John Cusack), and of that extremely niche sub-genre, The Pale Blue Eye is one of the better offerings. It mostly works, but boy, it should come with a warning label about the ending. 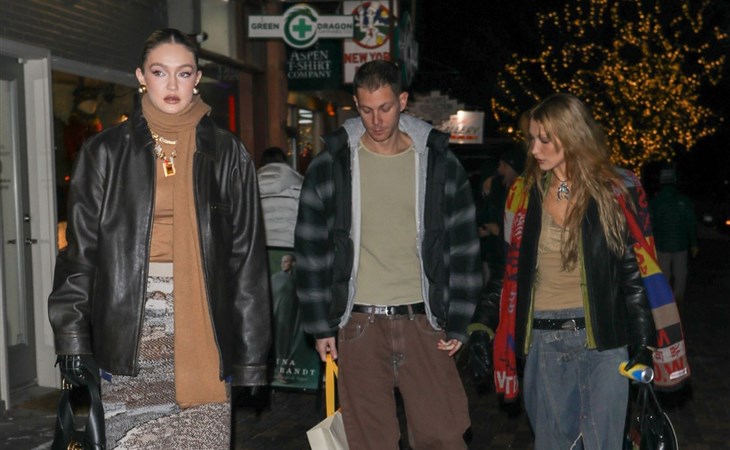 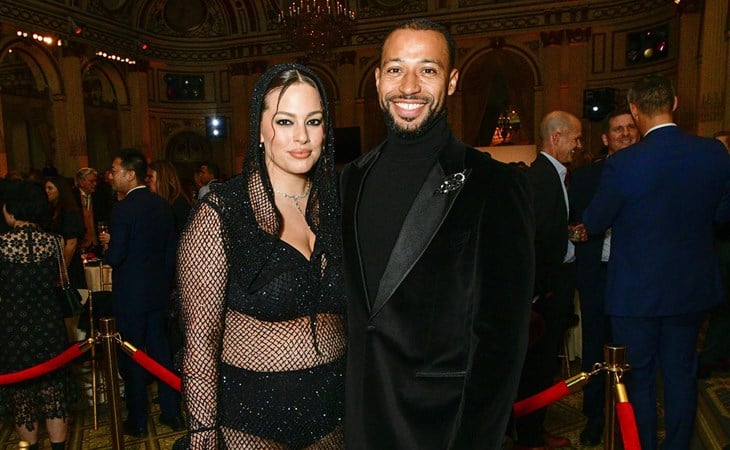