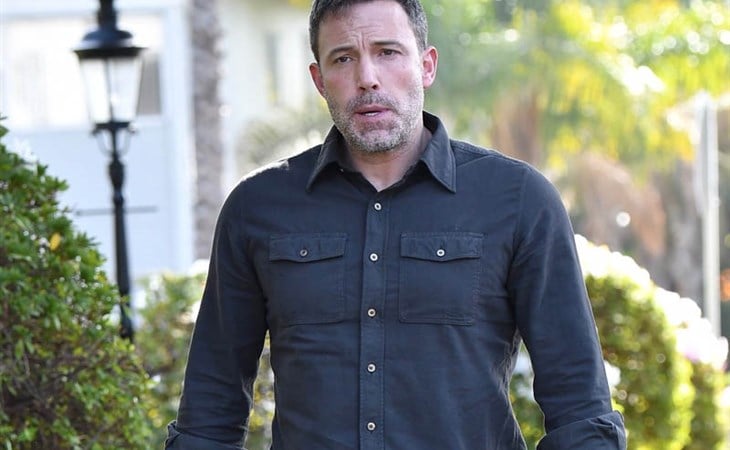 Ben Affleck in The Way Back

Affleck stars as Jack Cunningham, a once-great high school basketball star whose adult life is completely sh-tty. He’s a steelworker—which is actually fine, that’s gainful employment and the best thing Jack has going for him—and he’s separated, barely sees his family, and he’s an alcoholic so far gone he drinks in the shower. One day, his old high school calls and offers him a coaching job after their basketball coach has a heart attack. Jack has never coached and hasn’t played ball since high school, but after a drunken night practicing saying “no”, he says “yes” and takes over the team.

To be fair to The Way Back—which is still not a sequel to The Accountant—it is not as cliché as you might expect from a sports redemption story. It’s easy to call the clichés in a film like this, but The Way Back avoids pretty much all of them, being slightly less conventional and more realistic than films like this usually are. The Way Back, written by O’Connor and Brad Ingelsby, dares to suggest that winning the big game isn’t enough to overcome your problems, and recovery isn’t a straight line. This is not a hopeless film, it has plenty of uplifting moments, it’s just not as simplistic and full of platitudes as most sports redemption films.

It also gains some extra relevance from Ben Affleck’s public relapse (which almost derailed the film).  Affleck has never appeared this vulnerable on screen, and as such, he gives arguably his most emotional and effective performance ever. It’s impossible to separate Affleck’s off-screen headlines from the subject matter of The Way Back, but he and O’Connor lean into it. This is an unflattering performance from Affleck, but it’s all the more effective when he leans into the ugly bits. Not only does it feel authentic, but it also works with the film’s “the only way out is through” messaging. This is a case of art and artist matching up in a cathartic, affirming way that helps set The Way Back apart from the rest of the sports movie pack.

The Way Back is not a groundbreaking film. It may avoid the worst clichés of the genre, but it is still very much in the tradition of sports redemption films. If you like that kind of thing, you will probably like The Way Back, though it is melancholier than, say, The Mighty Ducks. And if you want to see Ben Affleck give his best performance, you should definitely see The Way Back, because he has never been this accessible on screen. It’s no The Accountant, but The Way Back is pretty solid on its own merit. Still would like that Accountant sequel, though. 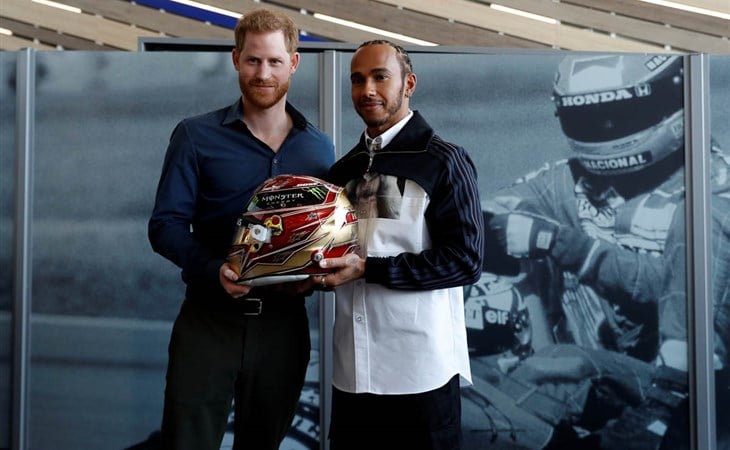