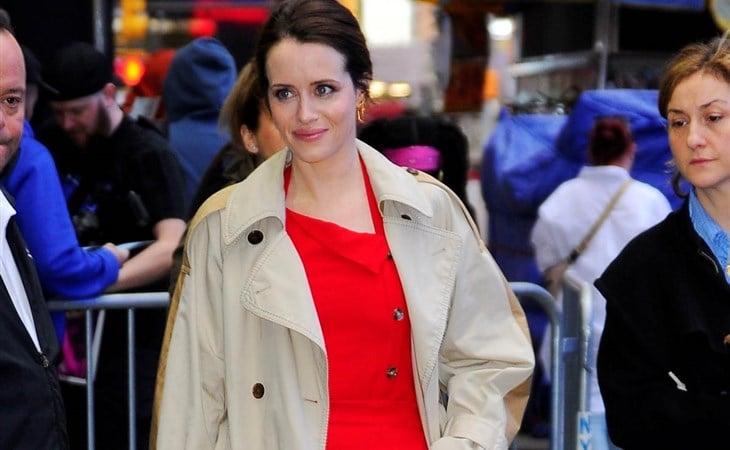 Claire Foy and Paul Bettany are currently in New York promoting their new series – it’s already aired in the UK – which starts streaming on Amazon on April 22.

A Very British Scandal is based on the true divorce story of the Duke and Duchess of Argyll, a major tabloid story in England back in the 60s. The details of this are shocking, even by today’s standards. Both had already been through previous divorces when they married. It was a toxic relationship from the start and theirs was the most vicious of divorces that involved a photo of the Duchess with a dick in her mouth. Back then it was called “Headless Man affair”, because you couldn’t see who she was blowing, only that she was blowing someone who was not her husband. The reason the Duchess could be identified was because of her pearl necklace. Seriously! This was part of their divorce case! Like they did forensics on the goddamn picture – with measurements!

Although that doesn’t necessarily mean that this telling should exonerate her, and it shouldn’t. You can point out social hypocrisies without making a hero out of someone and the Duchess was far from an angel. These two were horribly selfish people who schemed and lied and backstabbed and in the Duchess’s case, she also happened to be really resourceful at looking out for number one. That’s one of the big reasons I’m excited – because I can’t wait to see Claire Foy in this role, playing a snarling bitch who wasn’t necessarily in the fight for a higher purpose. Her only purpose was to advance her own cause. In its own way, that too is thrillingly liberating. Not surprising then that the reviews for her performance have been outstanding…

Which means, of course, we already know how much the Television Academy loves her, that she’ll likely be in contention for the Emmys. 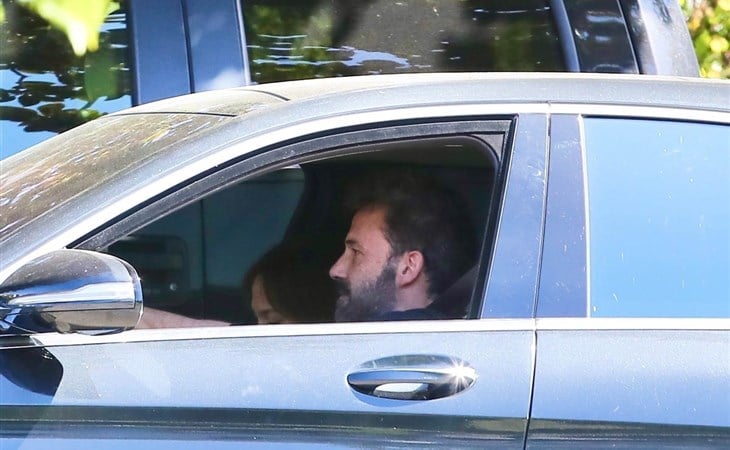 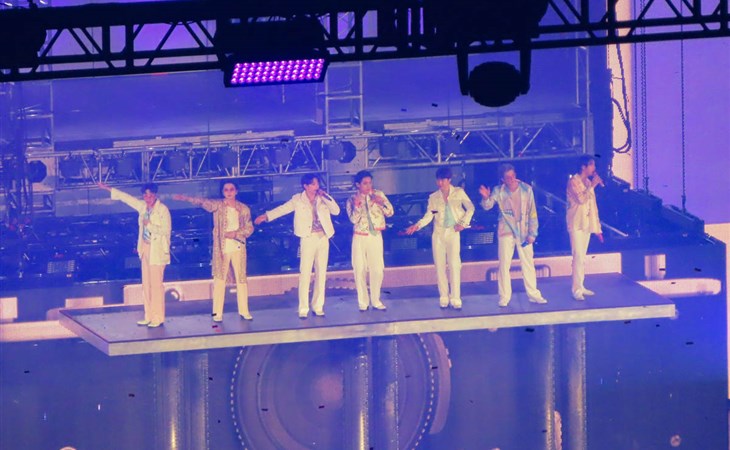