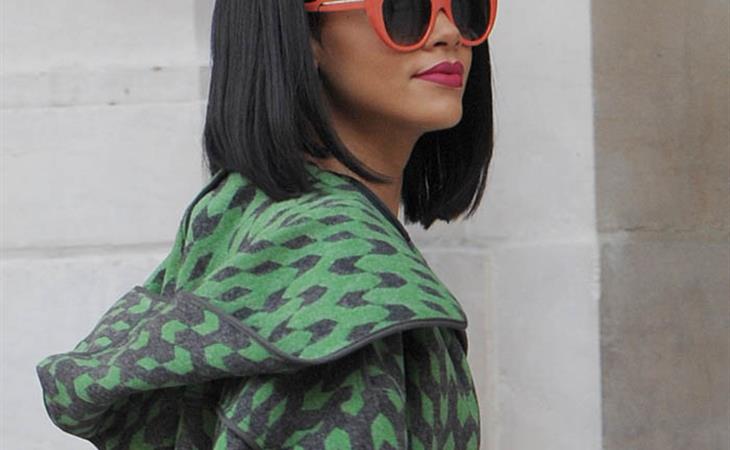 We’ve been expecting this for months now but the confirmation came today – Rihanna is her own fashion house now. Her Instagram post said it best:

Let’s take a closer look at the logo, the brand of Rihanna:

I like how the letters of her name are creating a maze-like structure that also functions as a square. It also reminds me of ancient Chinese seals. Hundreds of years ago, wealthy or noble Chinese families would carve the family name – the last name, represented by a character – into a stone block and use that to impress onto an ink pad to sign off on correspondence.

According to Business of Fashion, Rihanna “is set to present her first collection for the new label, which will be branded Fenty, later this month in Paris. The offering will span ready-to-wear and accessories, including shoes, sunglasses and jewellery.”

“Designing a line like this with LVMH is an incredibly special moment for us. Mr Arnault has given me a unique opportunity to develop a fashion house in the luxury sector, with no artistic limits," said Rihanna, in a statement, referring to LVMH Chairman and Chief Executive Bernard Arnault. "I couldn’t imagine a better partner both creatively and business-wise, and I’m ready for the world to see what we have built together."

This is so f-cking boss, I can’t stay upright. Especially when you consider this:

As first reported by BoF, Rihanna is a 49.99 percent shareholder in Project Loud France, the official name of the company that owns the new label, via her company Denim UK Holdings. (Her attorney Ed Shapiro and Jay Brown, chief executive of her music label Roc Nation, are the directors of Denim UK Holdings.)

Rihanna has committed nearly €30 million of “in-kind” contributions to the venture — meaning she’s offering up €30 million worth of her time, her name and what she represents — while LVMH has put up €30 million in cash.

Rihanna monetised her time and her reputation to the value of thirty million euros and will receive 49.9% of the profits. Meaning she didn’t throw in any cash of her own because SHE IS THE CASH. Of course this is not necessarily new when celebrities of Rihanna’s status develop corporate partnerships. What I’m excited about is that we don’t often hear the figures laid out like this, particularly where women are concerned. Women’s value is usually measured in feelings, which don’t pay for things. Women don’t often tell us what their value is as measured by a number next to a dollar sign because, of course, we’ve been conditioned to place more value on our feelings which has been a way to keep us away from the f-cking money.

Rihanna has feelings for sure. She’s just made sure to tell us that her feelings are worth something. Lots of things. Lots of money things. Her feelings, her ideas, her WORK is now worth turning her name into a brand new high end fashion label, the “first fashion brand (that LVMH) has launched from scratch” since Christian Lacroix in 1987. That’s what Rihanna did.

Attached - Rihanna at the Stella McCartney show in Paris yesterday. 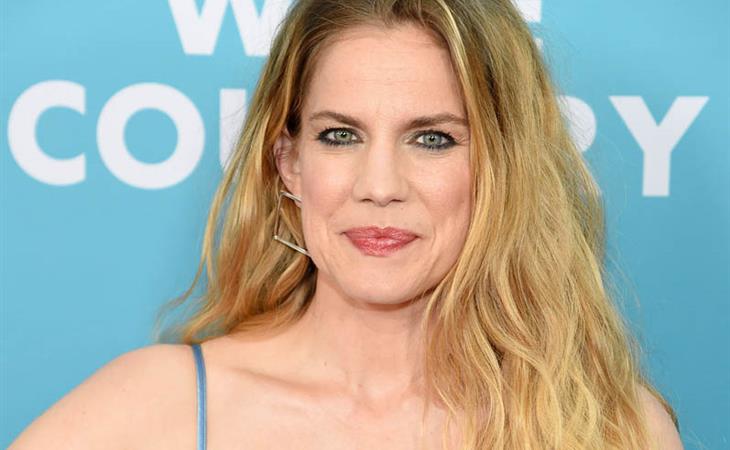