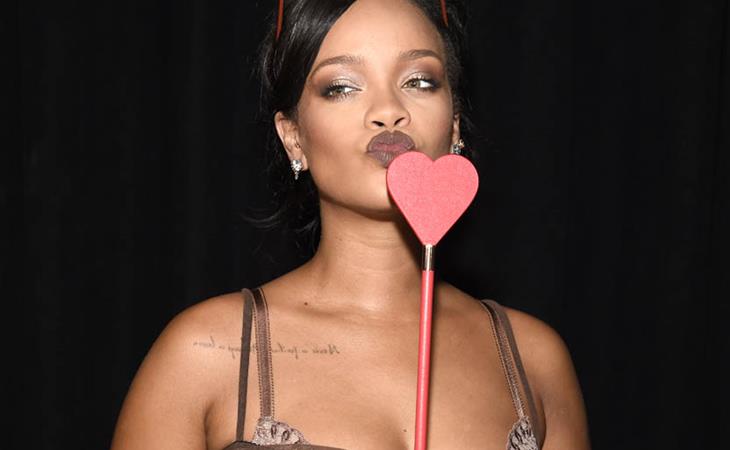 Yesterday Lainey wrote that New York Fashion Week “begins and ends with Rihanna”. Rihanna debuted her new Savage x Fenty lingerie line and she did not disappoint. It wasn’t your typical runway show. Rihanna reinvented what a lingerie runway show could look like. The Savage x Fenty show was a livestreamed event. It was a spectacle. It was everything you could have hoped for in a Rihanna-designed fashion show.

The theme was the Garden of Eden meets sexy, tropical, ethereal slumber party in the jungle. There were 50 different looks modelled by women of all different shapes, sizes and ethnicities. There were two pregnant models including Slick Woods, Rihanna’s muse. The Hadid sisters were also there. There was some clear choreography but the models were also given the direction that they could improvise. Bella looked the most uncomfortable with that note at first but otherwise, everybody slayed. I can’t stop re-watching the livestream.

THAT is what we talk about when we talk about diversity. Fenty as a brand has made a point to promote diverse models and products that appeal to women of different shades and sizes. The fashion industry often doesn’t have the same priorities. FLARE did a deep dive into the diversity of the 2018 fall/winter catwalks and while NYFW “had the most racial diversity with 37.3%” the numbers still weren’t great. What Rihanna did with her Savage x Fenty show shouldn’t be radical. It shouldn’t be rare to see plus-size models in their underwear but if you’ve seen a Victoria Secret runway, you know that it is. Rihanna continues to walk the walk when it comes to building inclusion into the fabric of her beauty and fashion empire and it continues to pay off.

We write a lot on this site about how diversity is good for business and it is, it really truly is, but this recent tweet going viral got me thinking about that being the only motivation for inclusivity in big companies.

mfw i hear the "diversity is good for business" lines trotted out.

what if it *weren't* good for business? what if it cost your company money, with no ROI, to not be racist/sexist/homophobic/ageist/ableist/etc? would diversity and inclusion still be core values for your company? https://t.co/y1MPmb3EAM

Rihanna’s line is outselling her contemporaries, probably in large part to how she represents women who have been underrepresented, but would Fenty still be as diverse if it wasn’t as good for her bottom line? I think it would still be a priority for Rihanna, as it should be for other companies. That is why we love her. She’s RIHANNA, it’s not like she needs the money but in committing to her goal of making ALL women feel sexy, she has created a massively successful brand. I still like the idea that doing the right thing can be lucrative and I LOVE that Rihanna is the one thriving because of this fact. And at the very least, it’s incentive for all the other clueless companies and the rest of the fashion industry to follow suit.

After the event, Rihanna dropped the new collection. The line is affordable but my wallet feels personally attacked. I want everything. Take all my money.

Click here to see more shots from the runway. 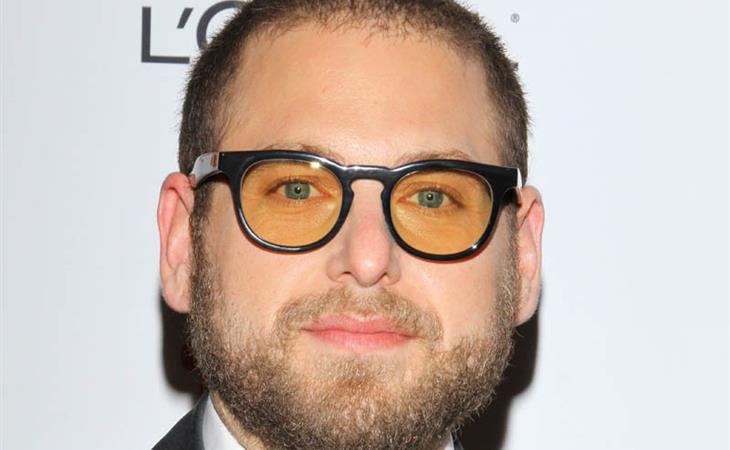