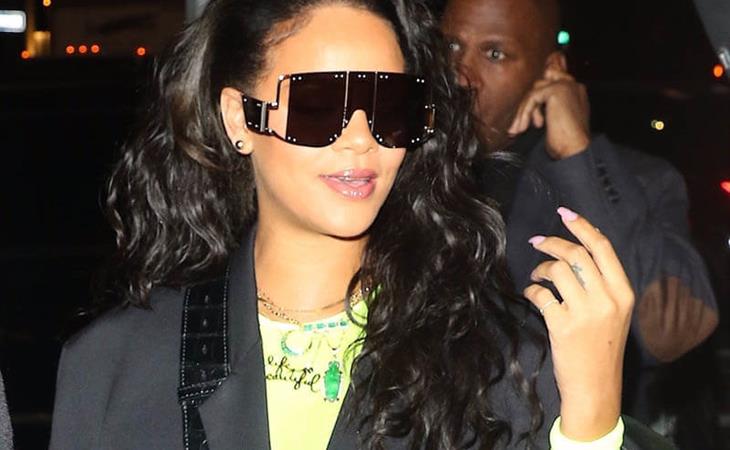 More than any other celebrity, Rihanna has shown that she can create trends, drive taste, shape fashion, and define and redefine style – through a wide range of products that have range within the range. For example, where clothing is concerned, Rihanna covers party clothes, cocktail, athleisure, and lingerie; in accessories she knows shoes and sunglasses. On top of all that she has her beauty line, one of the most successful beauty launches in years.

WWD is now reporting that Rihanna’s working on her own luxury house. If this is true, it’s HUGE:

Rihanna is getting ready for her next act in fashion, and with the world’s largest luxury group as her partner, WWD has learned.

According to multiple sources, LVMH Moët Hennessy Louis Vuitton and the music sensation have been in secret discussions to launch a luxury house under her name. That would make it the first fashion brand industry titan Bernard Arnault has launched from scratch since Christian Lacroix in 1987.

LVMH has already handpicked a clutch of employees from within, including some from Louis Vuitton and Celine, to work on the project in tandem with Rihanna and some of her key associates, sources said.

LVMH is Dior and Givenchy and Celine and Fendi. They have a lot of money. They want to invest in Rihanna. So that she can build her house. HER OWN HOUSE.

Well. Yeah. Of course. Rihanna’s not a risk. As just mentioned, there’s probably no one in the world right now who is her style equal. And this is not just about her licensing her name – this has been her game for years, she is fully engaged in every level of the process. She knows everything about her products, she is an expert in what she sells because she’s selling things that she actively has a hand in designing and making. Rihanna does YouTube makeup tutorials, FFS! There’s Rihanna, on a random Tuesday, coming to you with tips on how to blend your blush. She’s up close and personal at all her launches, leaving no distance between her and her customer.

So, sure, of course, part of this is that Rihanna has great style instincts, an eye for what works, or what will work, and her own unique attitude that, somehow, she’s able to infuse in all her products. But also? She WORKS. She puts in the time. She understands business. And she’s obviously continuing to learn best business practices. There’s every reason to believe then that her house will be a smash hit.

As WWD pointed out, she was wearing never-before seen Fenty sunglasses the other day in New York, presumed now to be a prototype. Do you think Fenty is too close to FENDI though? They’re probably paying a lot of people to debate and analyse and assess the viability. I would kill to be in some of those meetings. Hopefully she’s documenting all of it, the process of launching HER OWN HOUSE.

No one will say but the speculation is that it will coincide with the release of her next album. Basically she’ll tell us when she tells us. Start saving now. 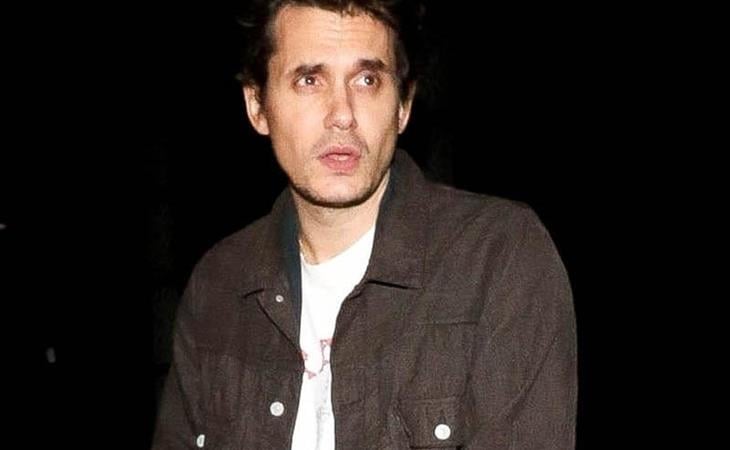