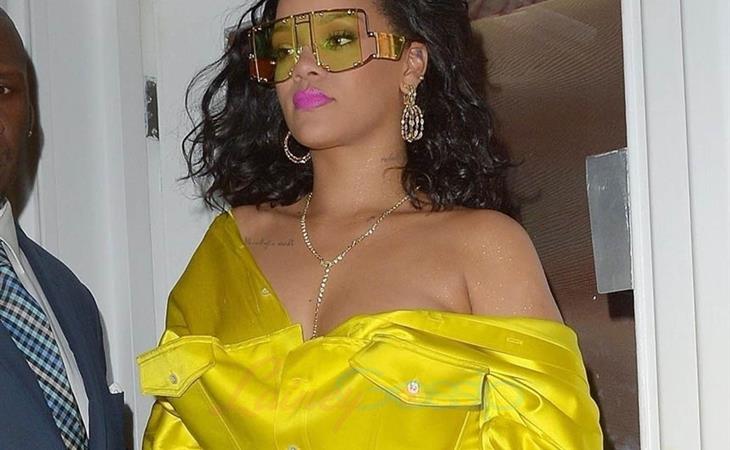 Rihanna’s Fenty Beauty has been one of the most successful beauty brands of the last decade. The products are fresh, high quality, and inclusive. But there’s been a stumble. Last week, Fenty Beauty released a new set of Killawatt highlighters and one of those shades was called “Geisha Chic”. If I used emojis, right here I’d insert the “grimacing face/gritted teeth” one. Not a good look. And it was called out on social media, with one commenter posting:

“I think it’s really important that you all rethink this name, as there is a long oppressive history of geisha culture and the fetishization of it is something people need to move away from,” one person commented on an Instagram post about the highlighter. “Please reconsider.”

“We hear you, we have pulled the product until it can be renamed. We wanted to personally apologize. Thank you so much for educating us."

It’s a solid apology. It came quickly, it acknowledged the problem. And it acknowledges that there is more to be learned, that they can do better.

How did it happen in the first place though? Well, it’s another case of needing more diversity in the room, and diversity within the diversity. People of colour can have biases too. As a person of colour who grew up in white spaces, I have carried bias my whole life and continue to find myself in the process of unlearning it, understanding that there’s a difference between respecting a culture and fetishising and therefore other-ising it. Here’s an example – in my past, I used to think that being called “exotic” was a compliment. It used to feel good to be thought of as “exotic”. Over time, I’ve come to realise that that label was meant to separate, to distinguish as “foreign” which means “not home” and “not us”. “Exotic” also sets a standard for what looks “normal” and it carries with it a hidden “but”. Ie – you don’t look “normal” but you’re “exotic” so it’s still cool. Also, “exoticism” is often accompanied by sexualisation. Like your natural appearance is automatically something to be sexually consumed. This has been the experience of many women of colour and this is, partly, why “Geisha chic” is offensive. Either we’re sex objects or we’re cute. R O Kwon wrote about this in the NY Times recently in a piece titled “Stop calling Asian women adorable”, sharing the experience of meeting people, some of whom are legitimately fans of her work, who can’t help but infantalise her based on her Asian physical attributes. Either way, it’s a form of dehumanisation. Hopefully these are the conversations happening at Fenty Beauty now so that they can continue to fully live up to their promise of representation. The brand has done a great job so far but improvement is always the goal – for me included.

Here’s Rihanna in London last night after her launch party for the new kits. As we’ve seen, Rihanna’s personal involvement has been one of the keys to the success of Fenty Beauty. She’s accessible. She’s right there, with the influencers and her customers, doing the demos, participating in the tutorials, and also playing beer pong….

Rihanna gassing @jackieaina while she raps to City Girls!!!!!!!!!! pic.twitter.com/7DrDneoonz

On top of all this, we’re still waiting to hear more about Rihanna’s deal with LVMH for her own label. Right now it’s being called Project Loud France. As of December 2018:

Transactions filed show that Rihanna has invested €29,988,000 worth of in-kind contributions to the business and Project Loud France, the majority shareholder controlled by LVMH, has pledged over €30 million into the brand. A document on the recent cash flow (€29,960,000 was deposited on December 20 2018, in addition to the initial equity of €40,000 which dates back to June 29 2017) was signed by Antoine Arnault on behalf of a company called LV Group, according to Business of Fashion. Rihanna is a 49.99 per cent shareholder in Project Loud France via her company Denim UK Holdings.

A new album is also expected this year. The question then is whether or not both will happen at the same time. 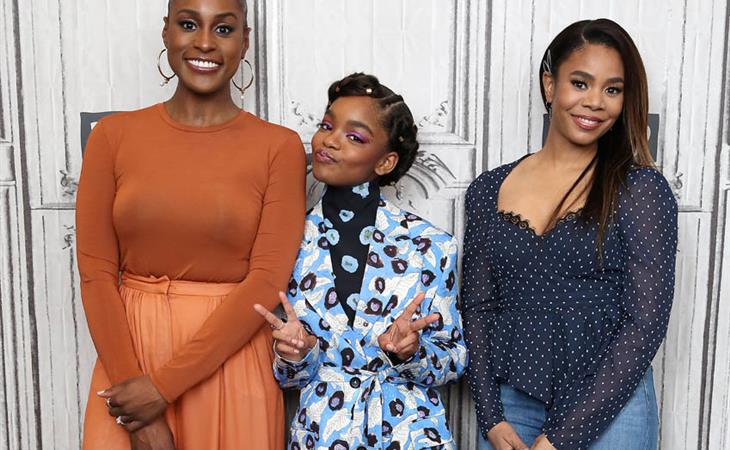 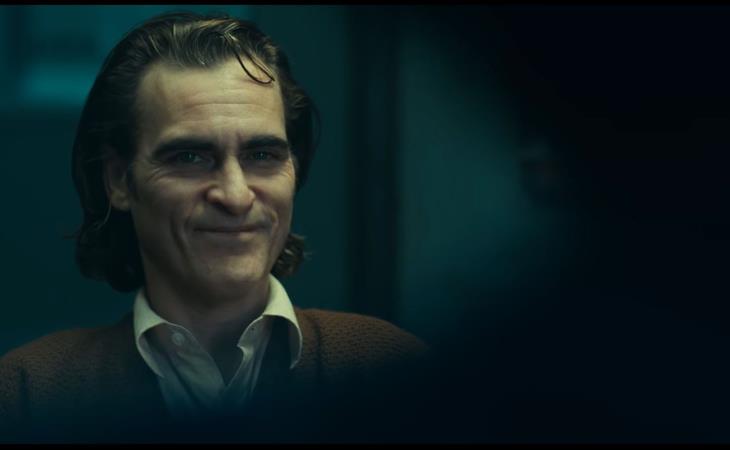