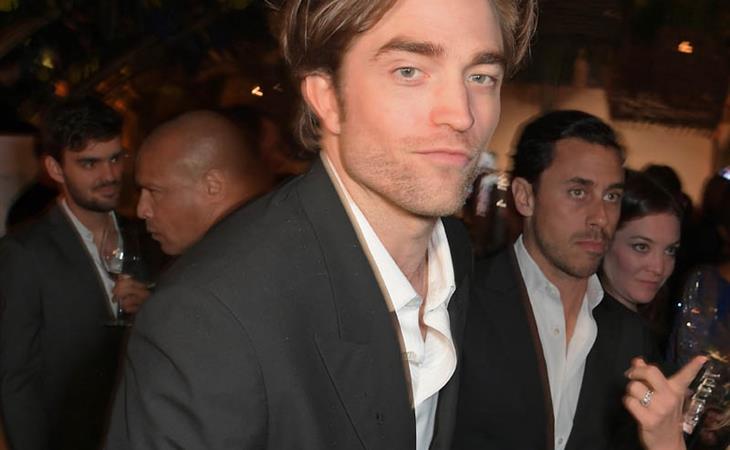 A couple weeks ago we learned that Robert Pattinson is up to be the new Batman, taking over the role from Ben Affleck. Lainey dubbed him the “Millennial Batman”, I think we should call him “RBatz” if he gets the gig. And it is an IF, as a report yesterday states that Pattinson will be screen-testing for the role, up against Nicholas Hoult, who was considered the runner-up for the role. The new Batman director, Matt Reeves, allegedly prefers Pattinson, but he hasn’t bagged the job just yet, despite the support.

One of two things is happening here with that report from a couple weeks ago that Pattinson had the job. Either Pattinson’s people leaked it to scare off Nicholas Hoult—which is the move Jessica Alba was rumoured to have pulled on Rachel McAdams back in the day, to land the role of Sue Storm in Fantastic Four—or, Warner Brothers leaked it to see how people responded to the idea of RBatz. Since the internet went f-cking insane (when doesn’t it?), they are now testing BOTH actors to make their final decision. Obviously, the first option is better for gossip because it’s more personal and is straight out of the Hollywood Mean Girl playbook. The second option is just a studio hedging its bets against a rabid, demanding fandom that has already been let down by Batman once this decade. Choose your own adventure, but I prefer to think that Pattinson’s people tried to scare off Hoult, and Hoult didn’t budge.

If Batman really is down to Pattinson and Hoult, honestly, I don’t see how we lose either way. They’re both great actors. They both have experience in genre franchises. Nicholas Hoult is more my flavor, but I don’t think it matters who plays Batman anymore. I don’t think this is a character that can be defined cinematically, the way that RDJ defined Tony Stark. Batman has too much cultural baggage, too many expectations, too many other pop cultural representations, to carry universal appeal like that. It doesn’t really matter who plays Bruce Wayne, just get a decent actor in there and we’ll tolerate another 5-10 years of Batman. And with these two particular actors, either version of this is going to be a tall, pale, Millennial Brit playing Batman. Besides thinking one is cuter than the other, what’s the difference, really?

Attached - Robert Pattinson at a HFPA event in Cannes and Nicholas Hoult at the Tolkien premiere earlier this month. 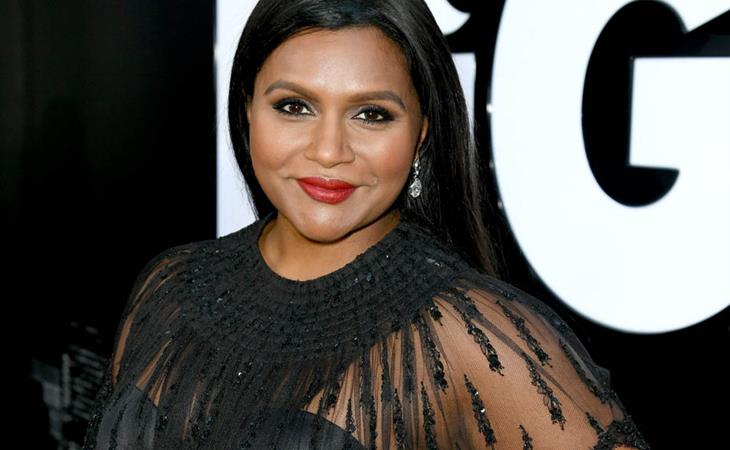 Mindy Kaling dreams it, does it 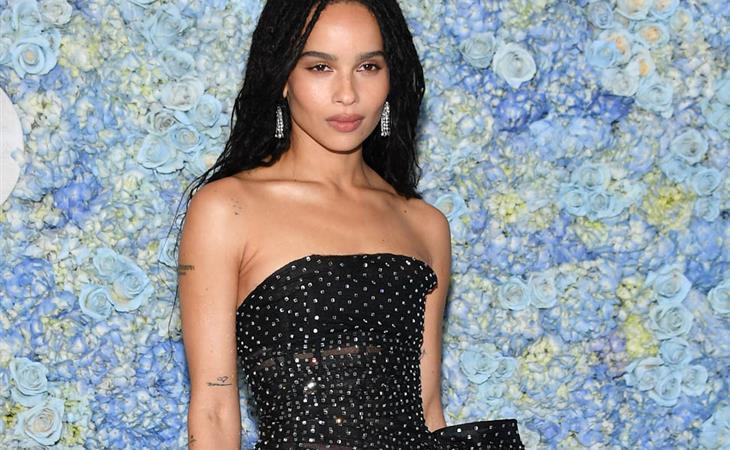