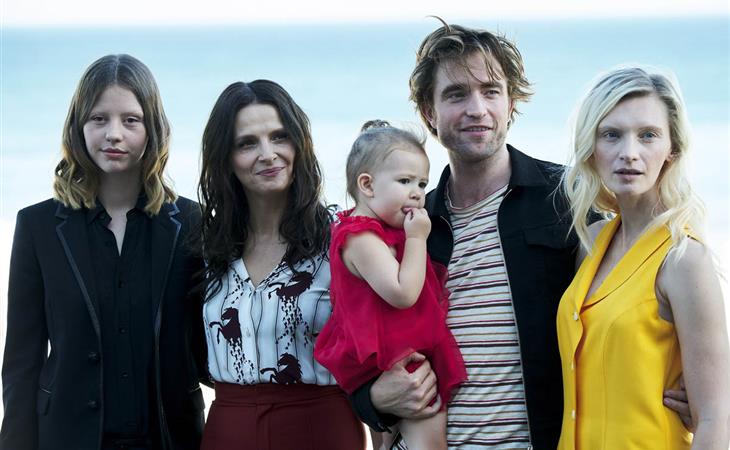 Robert Pattinson and the baby

Robert Pattinson is at the San Sebastian Film Festival promoting High Life with co-star Mia Goth. Mia Goth, as you know, was married to Shia LaBeouf. Who is now purportedly dating FKA twigs, who used to be engaged to Robert Pattinson. Mia and Shia have apparently filed for divorce.

So, you know, not awkward at all. You’ll note Mia and Robert aren’t standing next to each other in the group shots. They didn’t stand next to each other at TIFF either a couple of weeks ago. Was that just convenient? Or do you think they knew from back then and thought ahead, not wanting to give up that kind of shot, anticipating what the reaction would be once Shia and twigs went public?

Let’s talk about something else then. Let’s talk about Robert Pattinson and the baby. I don’t know this baby but it’s obviously a work baby, like a baby associated with his work and not his personal life. Still.

There are some Twi-Hards who really want to believe that, in secret, for the last five years, Robert and Kristen Stewart got married and had two babies. And now he’s given us a photo of what he looks like holding a baby. Doesn’t he look comfortable holding the baby? Obviously it’s because he holds his own babies, all the time. He’s not a standby dad. He’s very involved. Kristen tells all her friends that he is a thoroughly modern father, modelling true equality in their home. The way he’s holding this baby is their secret code. He’s telling Kristen and their children that he misses them and he’ll be back soon. 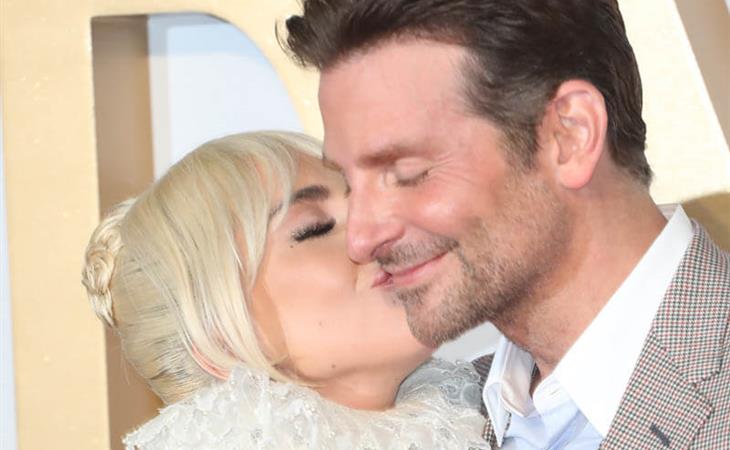