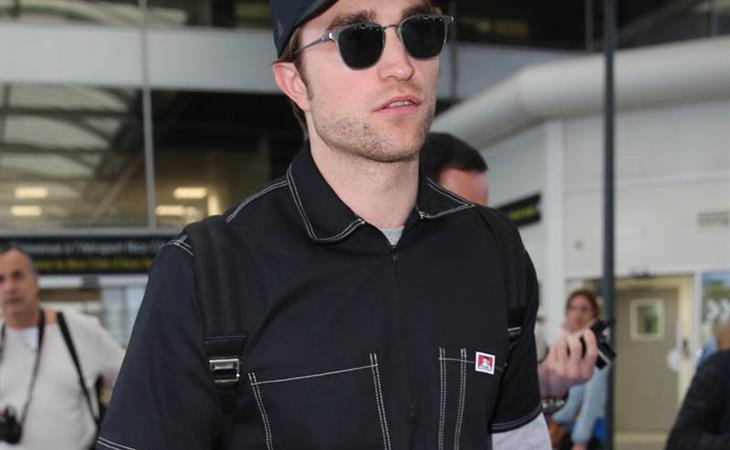 RBatz IS a lock after all

Update: Batman waffling is over, Robert Pattinson got the job. Yesterday we heard that Robert Pattinson, despite earlier reports, had not actually locked down the role of Batman in Matt Reeves’ upcoming Bat-movie, and that he would be screen testing against Nicholas Hoult for the role. Now, though, Deadline is reporting that Pattinson has been chosen to play Batman, just 24 hours after it was reported he was screen testing. So, the screen test was earlier this week? Or it at all went down yesterday? That’s a super fast turn-around on what read like studio indecision yesterday, but maybe they were never really that uncertain, or bothered by the fan uproar after the initial announcement of Pattinson as the new Batman. Just 24 hours later, we are back where we started, with Robert Pattinson as the next Batman.

You know what this reminds me of? The famous case of Hollywood Sliding Doors involving RDJ and Timothy Olyphant, who screen tested on the same day for Tony Stark. Like Olyphant, Nicholas Hoult got THAT close to an iconic role, and no matter how his career goes from here on out, there’s always going to be that asterisk: Almost played Batman. Hoult will be fine, just as Olyphant is fine, but now there is just that echo of what might have been. It worked out perfectly with RDJ/Olyphant, though, and Olyphant has joked for years about his brush with Iron Man. Maybe in a few years, Nicholas Hoult will be telling funny stories about his own iconic near miss, too. In the meantime, RBATZ LIVES. The Kitchen doesn’t belong in August 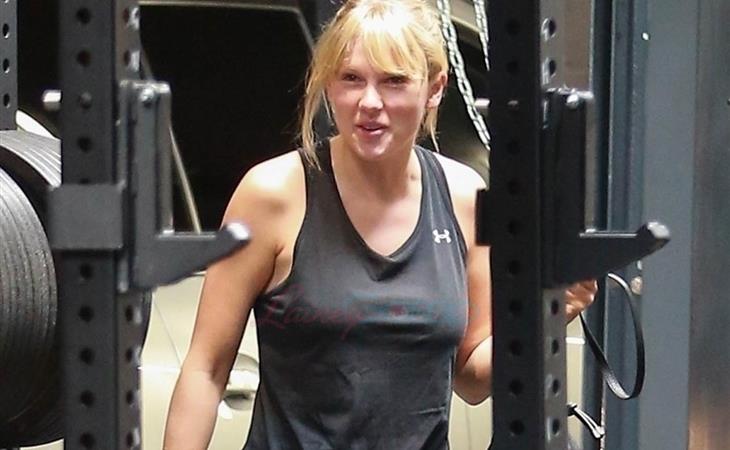