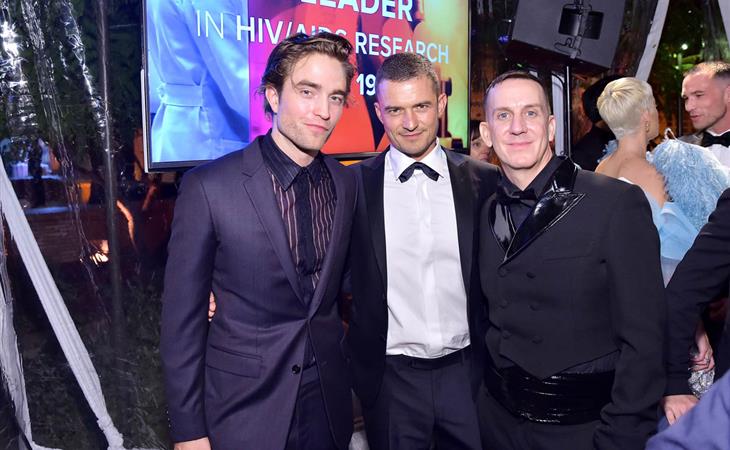 Katy Perry was honoured by amfAR last night in LA with the Courage Award, recognising her “profound commitment to the fight against AIDS, as well as countless other humanitarian causes”. Her boyfriend, Orlando Bloom, was there. And so was her rumoured boyfriend, for years, Robert Pattinson. Orly and Robert posed together for photos. Robert was seated at Katy’s table with her and Orlando. Did you ever believe that Katy and Robert were a thing? People have tried to make them a thing for years. And it’s been a fun gossip story for years. But I don’t know that anyone was ever entirely convinced. Maybe they hooked up a night or two a long time ago. Which is basically life in LA. Everyone in that circle, around the same age, has probably hooked up once or twice at some point after some party and it’s a single that doesn’t become an album.

So, clearly, whatever did or didn’t happen between Katy and Robert has had no impact on what she has with Orlando and it’s cool enough that all three of them can hang. Robert, after all, isn’t Justin Bieber.

Can we talk about clothes now? As I mentioned yesterday in What Else?, Cardi B’s style game has gotten so good so fast, it’s crazy. And rare. Because, well, for some people it can take years. Take Katy for example. She wears and has access to well-made, luxurious clothes. But they don’t look it when she’s wearing them. This is what’s happening with this blue dress. A tricky colour to begin with. Light blue, baby baby, is not a particularly stylish colour.

As for Robert, the last time we posted about him he was wearing a shorts suit. Good effort, badly executed. Again, though, points for trying. He tried again last night. The suit is pretty standard. But the shirt underneath is sheer and striped. You into it? 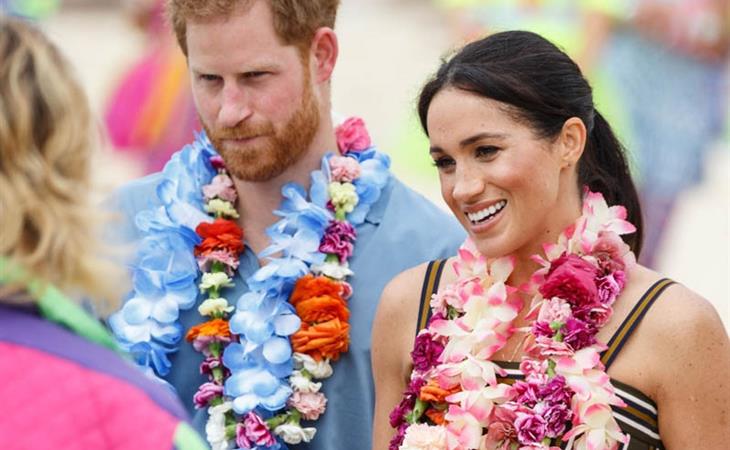