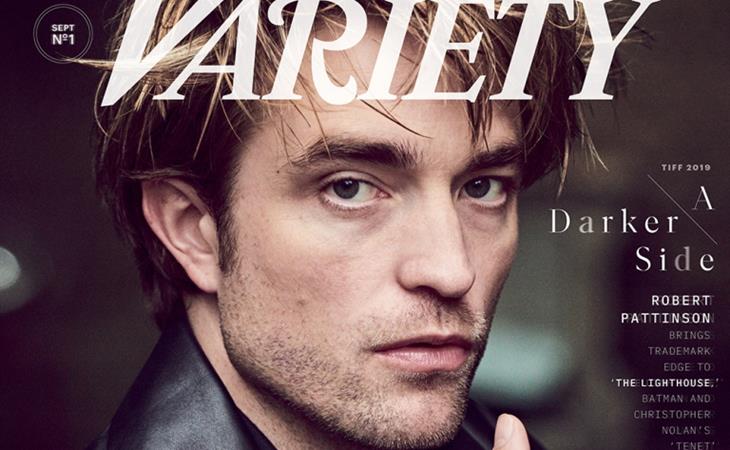 Not technically, considering the movie doesn’t come out for a couple of years, but it’s the first time he’s talked about being cast since it was confirmed a few weeks ago that he’s the Millennial Batman. In a new cover interview with Ramin Setoodeh for Variety ahead of the premiere of The Lighthouse at TIFF and the film’s release in October, Robert Pattinson says that he was “f-cking furious” about the Batman leak. It happened before his audition and he was worried it would jeopardise his chances because he thought they were “so intent on secrecy”. As if. Like, maybe they try to be. But when does that ever really work out, especially where superhero casting is concerned?

Obviously he needn’t have worried because he will, indeed, be the new Caped Crusader and it sounds like he really went for it, as he tells Ramin that he’d been trying to get a meeting with Matt Reeves for a while and goes on to reveal what it was like putting on the Bat suit, that even though it was mortifying to have several people trying to shove his ass into latex, he felt the power of the suit as soon as it molded around him. As I mentioned when I last posted about Rob a couple of weeks ago anticipating his press duties for The Lighthouse, “I think it’s going to be really, really entertaining to watch how Robert talks about being Batman. He’s known for a loopy interview now and again and he’s admitted to talking gibberish just to keep himself entertained during interviews. It’s one thing to do that on an independent film or even Twilight. It’s a whole other thing to do it for a comic book movie – and Batman no less. Nerds are very literal about their sh-t. They can sometimes be toxic about their sh-t.” This interview delivers on that. He’s hilarious when he recalls getting busted while googling himself during the casting process by director Christopher McQuarrie. He also says it doesn’t bother him that some people are pissed that Edward Cullen is becoming the Batman – because it means “there’s no expectation of you”, and he’s right. The same person who tweeted that this would “ruin my childhood and my dreams” is going to, in two years, retweet themselves and say they were wrong. And that will make it into a story when everybody starts debating where to rank Robert among the Batmans.

Back to the part about nerds being literal about their sh-t though… this is exactly what I meant, it’s starting already and they haven’t even started shooting:

Pattinson won’t say whether he’s committed to additional “Batman” movies. “I don’t know anything,” he says. “I’ve got an idea how to do about four scenes, and then I’m working on the rest gradually.” At one point in our conversation, he offers a mundane comment about Joaquin Phoenix, who stars in “Joker” (a movie he hasn’t seen yet), before asking to retract it. “Oh sh-t,” he says, adding that he’s not accustomed to thinking about spoilers. “I definitely should not say that. I’m so used to pretty art-house movies, where you can watch the movie three times and still not know what it’s about.”

Now everyone’s wondering whether or not Robert Pattinson’s Batman will eventually encounter Joaquin Phoenix’s Joker. Joaquin’s only signed onto one film as Joker but, like, if they’re rebooting Batman, you have to assume that eventually he’s going to run into the Joker…right? As you can imagine, it’s been 24 hours of geek speculation based on that one paragraph.

If people aren’t talking about Robert as Batman, they’re talking about him in The King, playing the Dauphin opposite Timothee Chalamet. Apparently Rob’s performance is batsh-t, with a weird French accent and bonkers mannerisms. According to director David Michod, he was encouraged to be as and silly and excessive as possible to the point of caricature and it sounds like the Dauphin, instead of Falstaff, becomes the comic relief in the story. Which got me to thinking when I was pooing just now, as all my best ideas come when I’m pooing, and since I don’t go too often I never have good ideas…

Why hasn’t anyone yet played both Batman and the Joker in a major production? Aren’t they kind of Jekyll and Hyde anyway? I’m not going to google this because I’m lazy and because a nerdy know-it-all is already drafting an email to tell me that they’ve done this in the comic books. And if that’s true, then it would be the ultimate stunt casting and acting, the new Olympus, like the thing Daniel Day-Lewis would come out of retirement for. Or, maybe, how Robert Pattinson gets an Oscar. 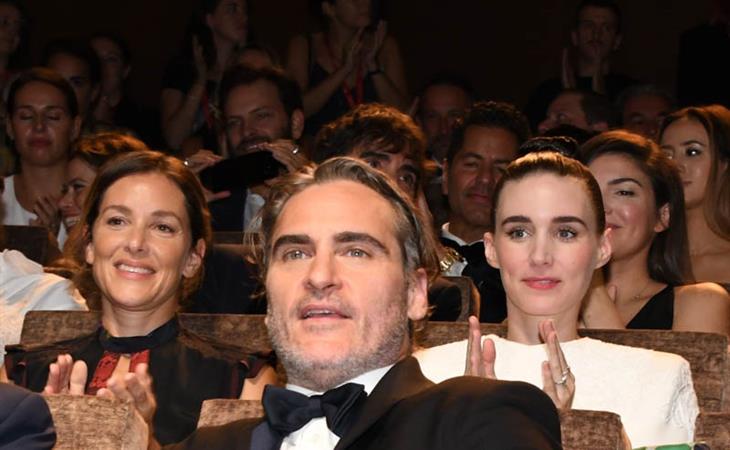 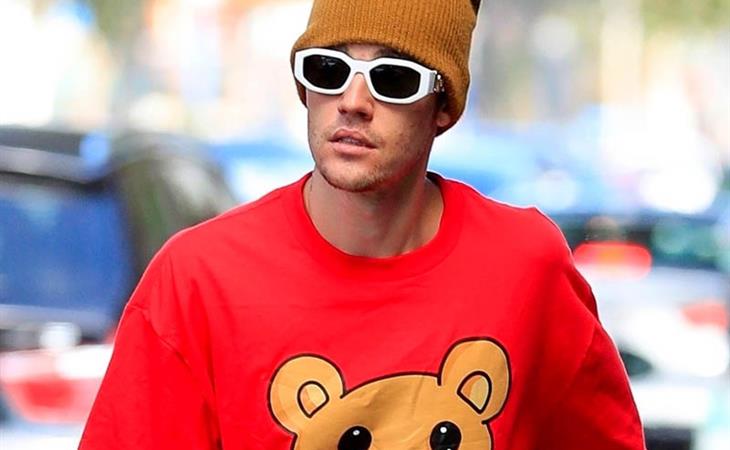