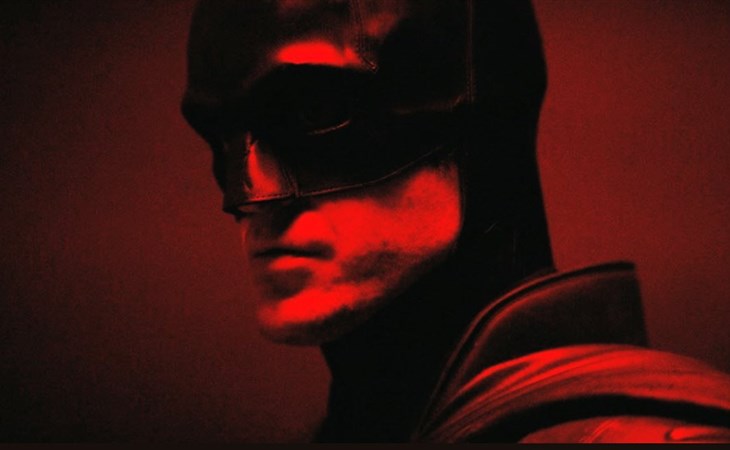 Matt Reeves’ The Batman started filming last month, and now Reeves has dropped a tease on the internet for the world to gawk at: the first look of Robert Pattinson in the new Batsuit. Pattinson has never been my preferred flavor of tea, but, um, he looks HOT in this suit. It’s the jawline, it is 100% his jawline in relation to the cowl. The Batsuit is doing WONDERFUL THINGS for Pattinson’s face. Let’s be honest, you can barely see the Batsuit in this clip, it’s mostly just the new logo and then it’s all JAW and CHIN and SHARP. Remember when Willem Dafoe said Pattinson would be a good Batman because he’s “got a strong chin”? NO LIES WERE TOLD. I’ve honestly spent no time pondering Pattinson’s bone structure before, but the cowl on the Batsuit leaves you nothing to look at except his jawline, and it is stunning. This is maybe the best Bat-jaw yet? Who’s had a better look in the cowl?

You know what we have to do now, don’t you? We have to thank Twilight. Without Twilight, there would be no RBattz. Twilight is the movie that made Robert Pattinson “Robert Pattinson”, and without it, he probably would not have been in the position—career or financial-wise—to spend the 2010s making a series of increasingly strange movies and giving a series of ever more odd and engaging performances, the kind of performances that make you a fresh and unexpected pick to play a superhero. And as we know, some of the most successful superhero casting decisions have been the unexpected picks, the actors who seem way out of left field. There is no more left-field casting than “the guy from Twilight is playing Batman (even though Pattinson has long since distinguished himself as more than just “the guy from Twilight”, it’s still how everyone knows him). Pattinson entered the 2010s the butt of Twilight jokes, but he left the 2010s one of the most interesting actors in his cohort and the newly minted Batman. And it’s all because of Twilight.

Watch the video here or a slightly shorter one below:

And because it’s so dark, the internet has isolated the shots and lightened it so you can see that chin:

#TheBatman First Look at Robert Pattinson as The Dark Knight. The batman will be released on June 25th 2021. 🦇 pic.twitter.com/eymxu1ZezH

Here’s an option in black and white:

#TheBatman in black and white...
Pattinson is going to nail this. pic.twitter.com/tktsAWAJUI 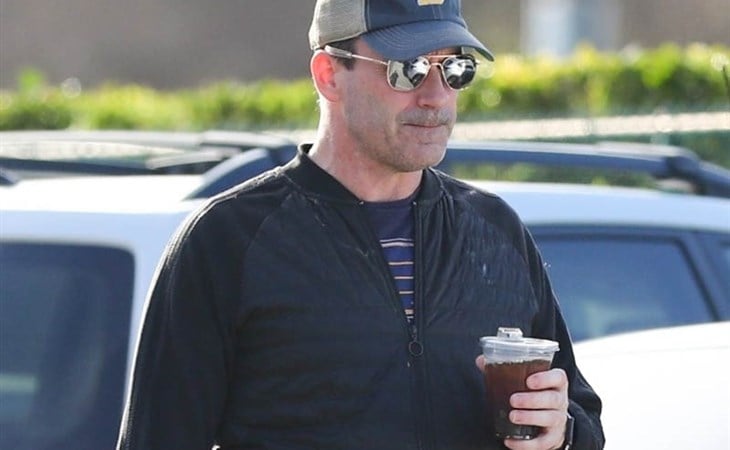 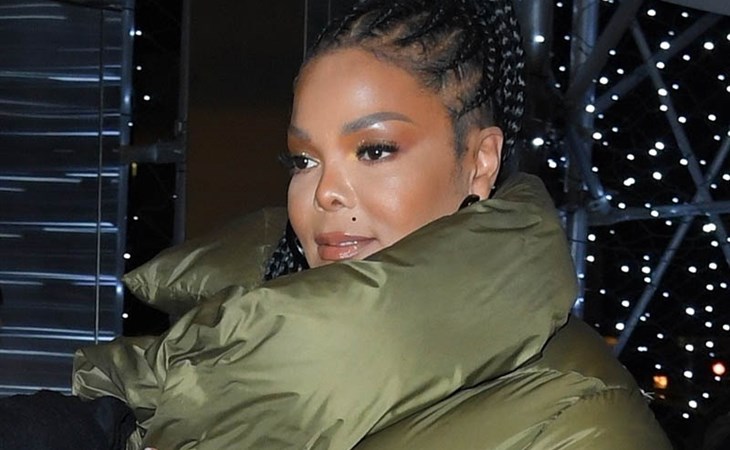