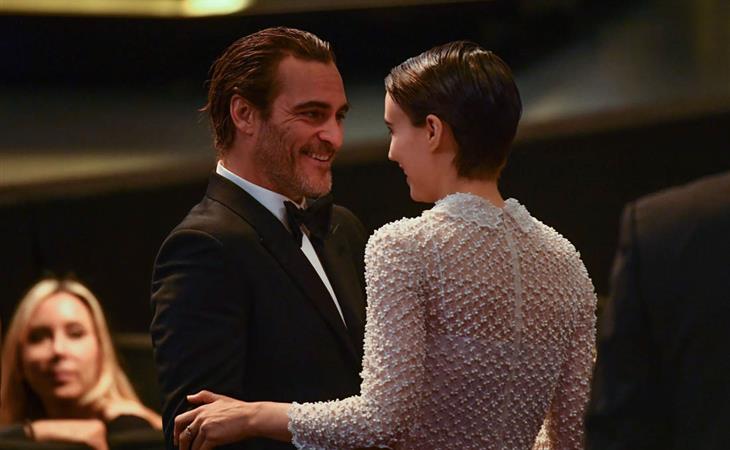 Joaquin Phoenix was named Best Actor at the Cannes Film Festival yesterday for his performance in Lynne Ramsay’s You Were Never Really Here. It was one of the last films to screen at the festival. And before that point, people were talking about Robert Pattinson and Adam Sandler as Best Actor (Cannes) frontrunners. Then Joaquin comes along and everybody else is forgotten. Much of that, of course, has to do with Lynne Ramsay who, as Joanna noted earlier, won the Cannes screenplay award. Lynne, however, is coming off a career setback. You’ll recall, she walked away from Jane Got A Gun, with producers accusing her of deliberately delaying production so that she could renegotiate her contract and Lynne’s side insisting that she never had issues with money, she had issues over creative control and script. You can imagine though, being a woman, and a director, what the risks would have been for her. So Cannes was a triumph for Lynne – and the film isn’t even complete yet!

As for Joaquin… well… this is kind of a different Joaquin, non? Film festivals and galas and red carpets and applause and prizes, that’s not usually Joaquin Phoenix’s deal. He endures them when he has to but you can see on his face that he is enduring it, not enjoying it. He seemed, however, to enjoy Cannes? Much of that, of course, would have had to do with Lynne’s success and showing up for her. But maybe some of it had to do with his date.

Rooney Mara was in Cannes and, as far as I can tell, she had no project of her own to promote. Her first appearance at the festival was in support of You Were Never Really Here. So, presumably then, she travelled to Cannes with him just for this. She was seated with Joaquin in the theatre. They held hands. And that photo of him smiling at her – I can’t remember the last time Joaquin was at a public event on this scale, wearing a tuxedo, and smiling at someone so warmly… with photographers present. When it was first reported that they were together, it was said that they were already deeply in love. I believe it. 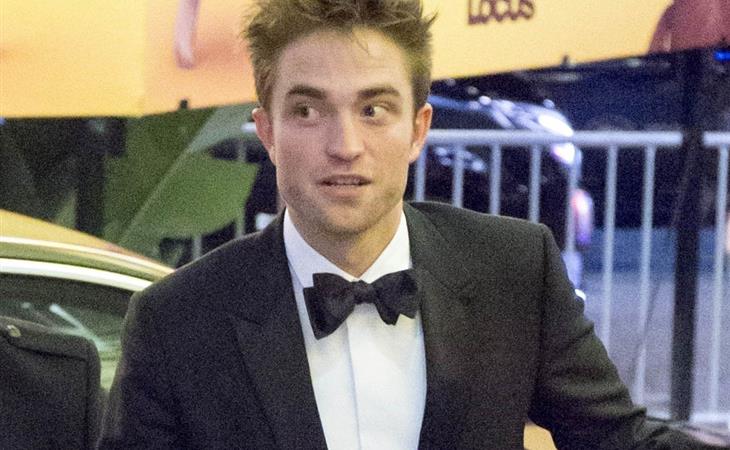 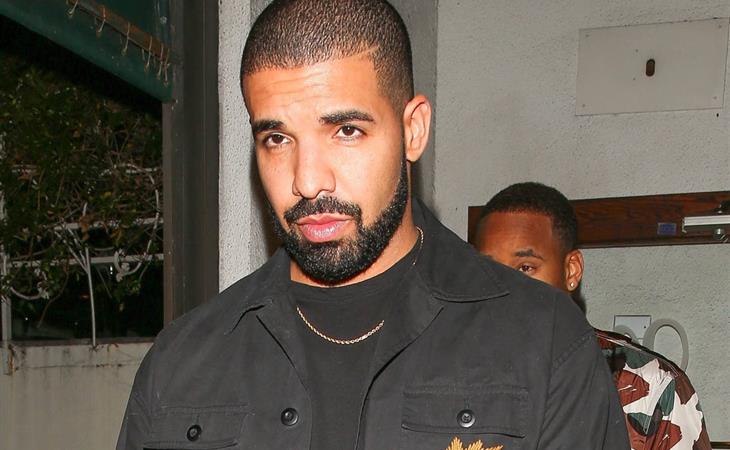