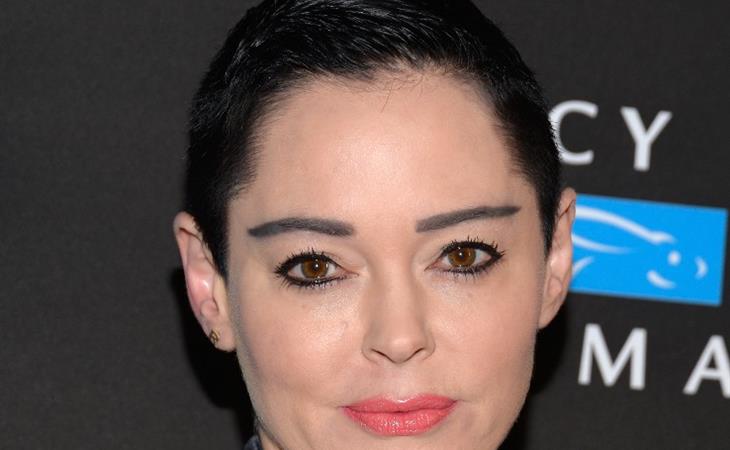 Rose McGowan, who just yesterday defended Lindsay Lohan after Lindsay defended Harvey Weinstein, urging people to consider that Lindsay was shaped by the system that we are all interrogating now, has been the most visible and vocal critic of Harvey Weinstein, not just over the last week, but over the last decade, even though for much of that time, she was never heard. Well, she’s being heard now, finally, and she’s never been louder. That, evidently, is a problem for people. It’s a problem for Twitter.

TWITTER HAS SUSPENDED ME. THERE ARE POWERFUL FORCES AT WORK. BE MY VOICE. #ROSEARMY


Rose told Ben Affleck to f-ck off for implying that he didn’t know about Harvey’s behaviour but, perhaps more importantly, she’s been hammering The Weinstein Company, Bob Weinstein, and the board for distancing themselves from Harvey’s actions when it seems impossible that they not only wouldn’t have been aware but possibly may have enabled him. “Dissolve the board” is what she’s been hashtagging. And she’s also been calling out other, bigger companies, demanding a closer look at whoever’s been funding Weinstein projects, beyond The Weinstein Company, their corporate allies. In her Instagram post, she mentions the “powerful forces at work”. In the hierarchy of assholery, these powerful voices are more than individual, they’re institutions.

This is what Rose has been going after. As I wrote yesterday, The Weinstein Company is moving towards a name change to protect their business interests. This is the priority. And there still has been no update about that independent internal investigation that was promised. Not that there would be results so quickly but even when the results are compiled, how available will those findings be? What impact will those findings have on the business? Not just the Weinstein business but the business of all those who are connected to The Weinstein company? They’re facing threats from all sides.

There’s Rose who is demanding transparency and then there’s Harvey himself, in desperate conditions now, reportedly severely depressed but also seemingly defiant. Check out this TMZ video from yesterday, of him leaving his daughter’s home, supposedly on his way to rehab in Arizona, engaging the paparazzi. He says he’s not doing OK but he’s trying, is hoping for a second chance. And … then he has a message. The message is that he’s always accommodated the paps, unlike the “f-cking pricks who treat you like sh-t”. And who would those be? 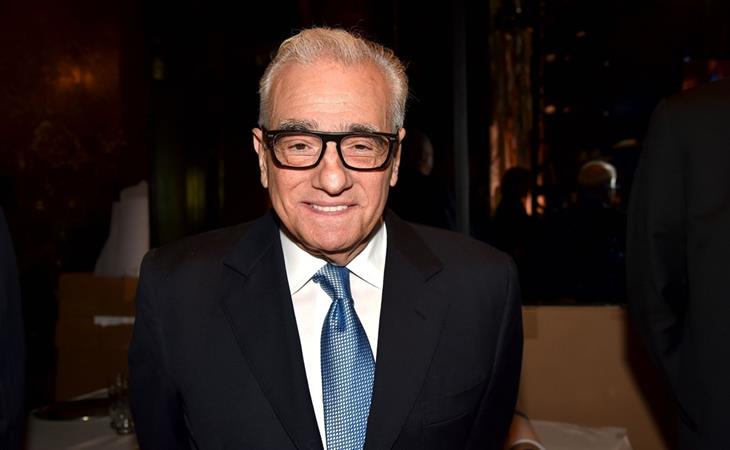 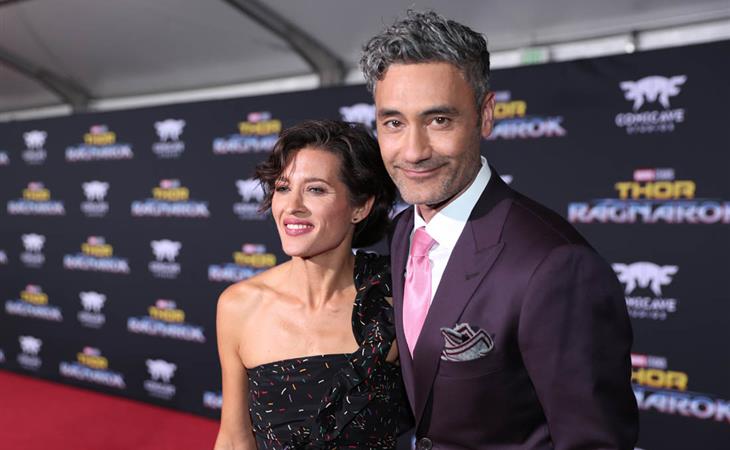