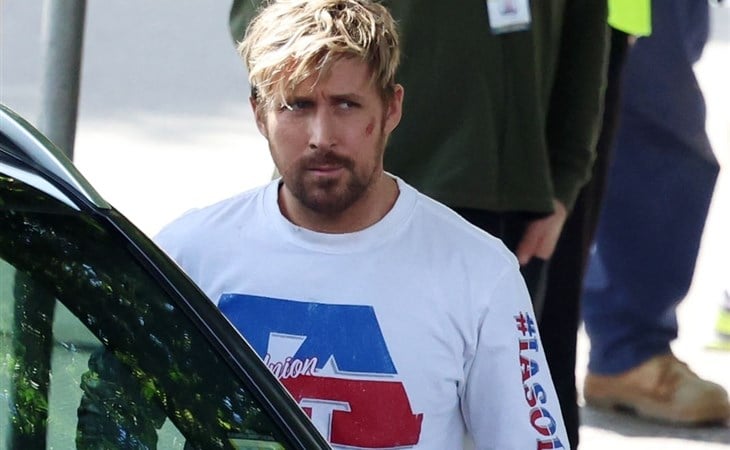 That’s basically all I want to say with these pictures of Ryan Gosling on the set of The Fall Guy in Sydney. He looks hot – especially in the shots where he’s wearing the white long-sleeve and the boots. A little roughed up, but that kinda adds to it and his hair is working and he is wearing the sh-t out of those jeans and… like I said, I don’t have much more than that.

But we can get into some casting updates. The Fall Guy is based on the television series from the 80s about a group of stunt performers who are also bounty hunters on the site. According to The Hollywood Reporter though, they’ve updated the story. The one they’re telling now  “focuses on a battered and past-his-prime stuntman (Gosling) who finds himself back on a movie with the star for whom he doubled long ago and who replaced him. The wrinkle, however, is that the star has gone missing.”

I’m having a hard time with my reading comprehension here though – is the “star for whom he doubled long ago and who replaced him” the same person? I think they’re trying to say that it is the same person but I’m confused about how a person who replaced him could also be a star? Or is it that Ryan’s character was a stunt person who got replaced by a stunt person and in doing those stunts, that person went onto become a star? The mess of Halloween has melted my brain.

Anyway, Aaron Taylor-Johnson has been cast as the missing star-stunt-replacement person. And I guess it’ll be Ryan’s job to find him. The point is… in this movie they can both look hot together. 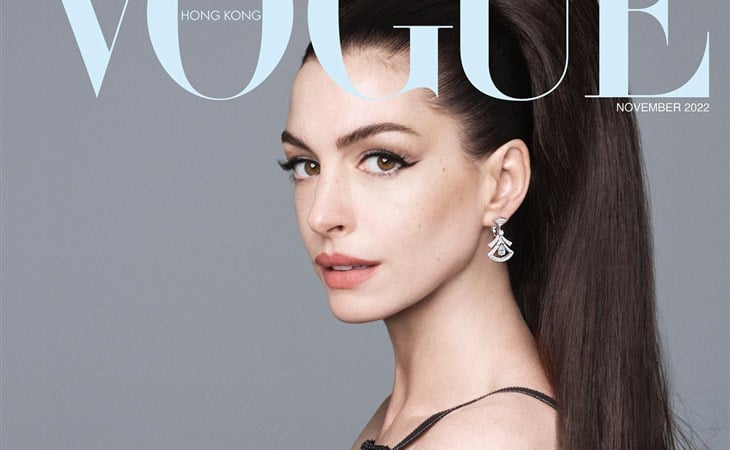 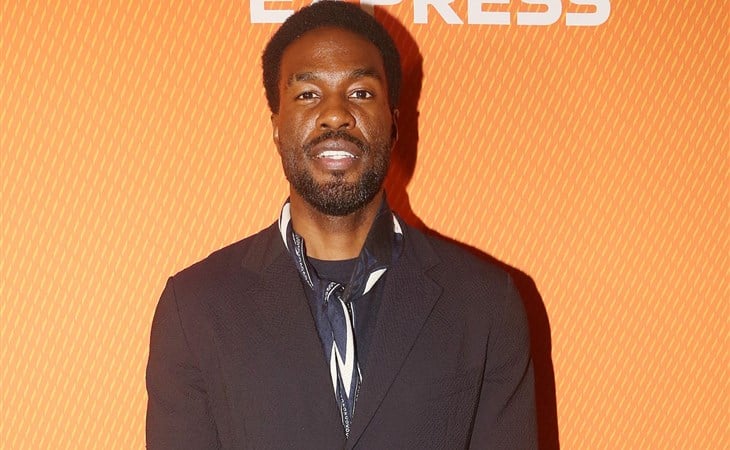 Send in the clowns, Yahya’s doing another superhero thing