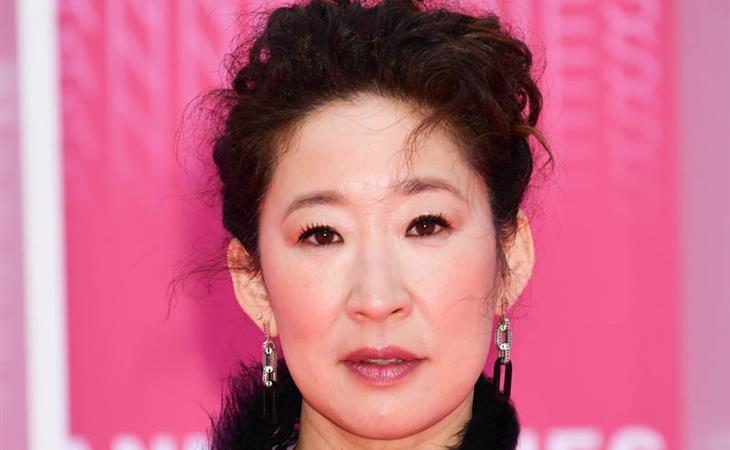 As mentioned in last Friday’s open, Phoebe Waller-Bridge’s Killing Eve, starring Sandra Oh and Jodie Comer, has been getting great reviews. Sandra plays Eve – and, unbelievably, it’s her first lead role in a series, four years after she left Grey’s Anatomy. And if your reaction to that is WTF… well… yeah, WTF. So can you imagine how she feels about that?!

The way she feels is actually not WTF. In a wonderful interview with E Alex Jung for Vulture published yesterday, Sandra talks how she stays creative, by “reframing” the “reality” of what it’s like to be an Asian-Canadian actor at the top of her game and it’s yet another example of how women of colour have had to develop their own coping strategies in an industry that has either ignored their stories or excluded them from stories they could tell just as well as anybody else. That coping mechanism, however, exists alongside a conditioned lowering of expectations – and worse, a conditioned removal of self from the nucleus of the story – which Sandra heartbreakingly describes to Jung:

One thing I will share with you — when I got the script for Killing Eve, I remember I was walking around in Brooklyn and I was on my phone with my agent, Nancy. I was quickly scrolling down the script, and I can’t really tell you what I was looking for. So I’m like, “So Nancy, I don’t understand, what’s the part?” And Nancy goes “Sweetheart, it’s Eve, it’s Eve.” In that moment, I did not assume the offer was for Eve. I think about that moment a lot. Of just going, how deep have I internalized this? [So] many years of being seen [a certain way], it deeply, deeply, deeply affects us. It’s like, how does racism define your work? Oh my goodness, I didn’t even assume when being offered something that I would be one of the central storytellers. Why? And this is me talking, right? After being told to see things a certain way for decades, you realize, “Oh my god! They brainwashed me!” I was brainwashed! So that was a revelation to me.

It’s a relatable experience for anyone growing up “other” – knowing that it was never going to be you, whether it was a prominent part in the school’s history fair or the person everyone wanted to sit with at lunch. And because Sandra has lived through this, she takes the time during this interview to encourage another Korean-American creative to continue to tell their story, to keep asking the questions from within the community. With that encouragement, E Alex Jung ends up asking Sandra a question that is so f-cking good, SO F-CKING GOOD, I wish I had thought of it.

Jung relates Cristina and Meredith from Grey’s Anatomy to Elena Ferrante and then brings it around to Killing Eve, about two women who, ostensibly, work in opposition but, really, cannot exist without their codependent mutual obsession.

Your Grey’s character, Cristina, and her relationship with Meredith resonated with a lot of people because it showed what it looks like to be someone’s person, but not in a romantic way. I feel like you’re really exploring the wide palette of female relationships. It’s like an Elena Ferrante novel happening with your career.

This is Sandra Oh’s specialisation – she is the expert at telling a love story, only in her work, the love stories are centred around the complicated ways women relate to each other. She loved this observation. Because it’s an amazing f-cking observation. Just one of many in an amazing interview. Read it here. 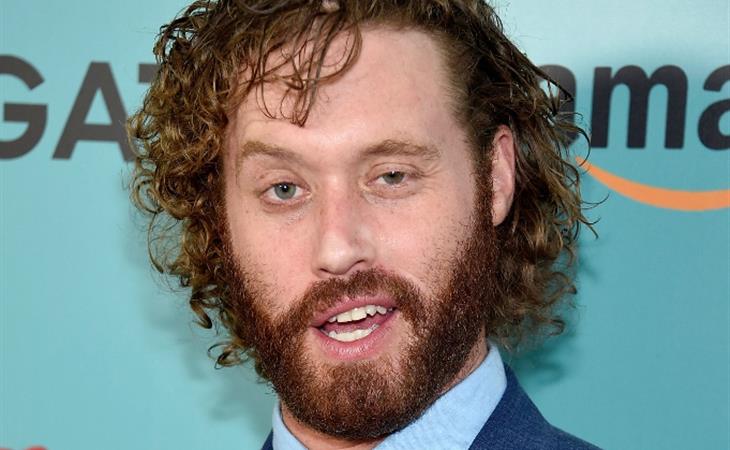 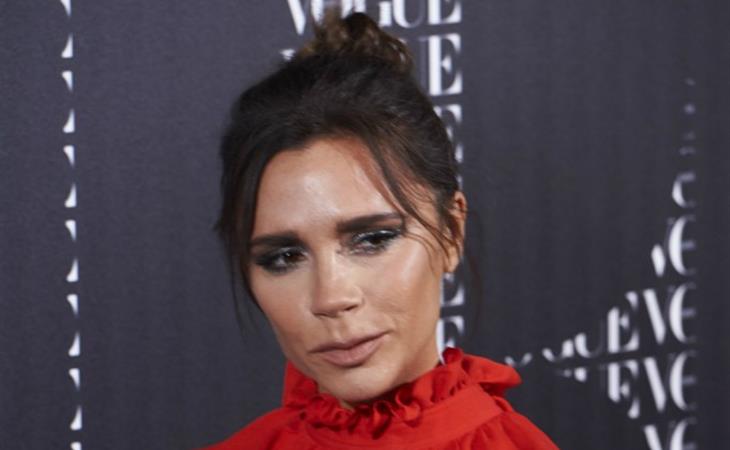