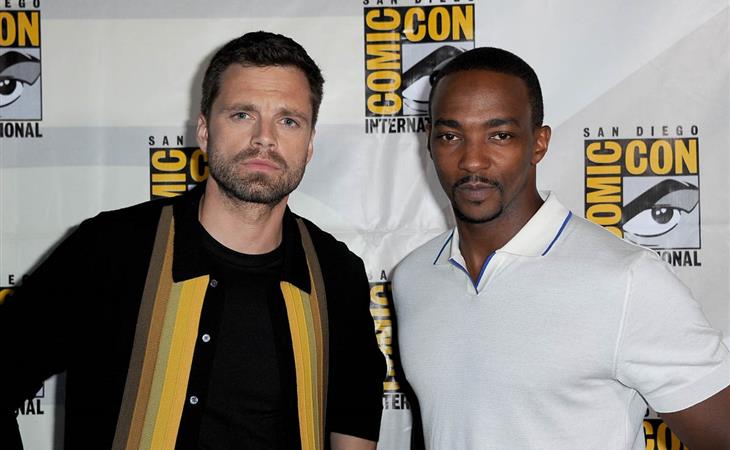 For the first time, a Marvel Hall H announcement at Comic-Con this past weekend included television shows. To appease their corporate overlord, Marvel is developing a bunch of limited series for Disney+ which, unlike previous Marvel TV offerings, will be fully integrated in the MCU. TV shows to this point have been the MCU’s stepchildren, banished to boarding school, but no longer. In order to beef up the offerings for Disney+, Marvel is doing a slew of MCU-centric shows, beginning with The Falcon and the Winter Soldier, which is due in the fall of 2020 (it’s supposed to start filming later this year). Stars Anthony Mackie and Sebastian Stan popped into Hall H to show us absolutely nothing for this show except their chemistry. Honestly, that’s all most people need to see. Jeremy Renner also stopped by to show us the logo for the Hawkeye show that isn’t happening until 2021. Tom Hiddleston can show up with nothing to talk about because people f-cking love Loki, but no one is checking for Hawkeye, not even me, a Hawkeye fan. Jeremy Renner is not popular enough to pull this off. I guess we should just be glad he didn’t sing at us.

My understanding of all of these Marvel shows is that they will be one-off limited series, 5-6 hours each, so The Falcon and the Winter Soldier is basically Captain America 4, and will, I assume, deal with Sam Wilson coming to terms with being the new Cap. They did confirm that Daniel Bruhl will return as Baron Zemo, arguably the most successful villain the Avengers ever faced. (Some would say Thanos, but Thanos never would have succeeded in the first place if Zemo hadn’t broken up the Avengers first.) I’m not super invested in Sam Wilson’s journey, mainly because I am not sold on Anthony Mackie as a leading man, but I am interested to see what happens to Bucky. Send his ass into space! They have a base up there now and everything. And you KNOW Sebastian Stan would love it, he’s a big ass space nerd. Since they’re not going to do Bucky as Captain America, let’s do Space Assassin Bucky instead. It’s all I want from this TV series. Send Bucky To Space 2020. 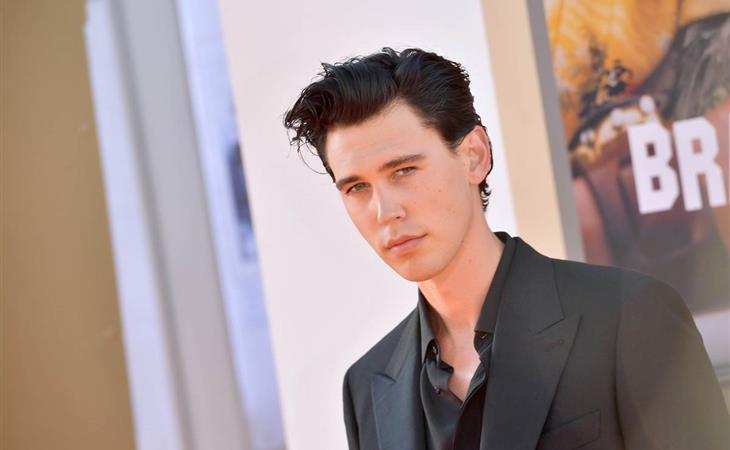