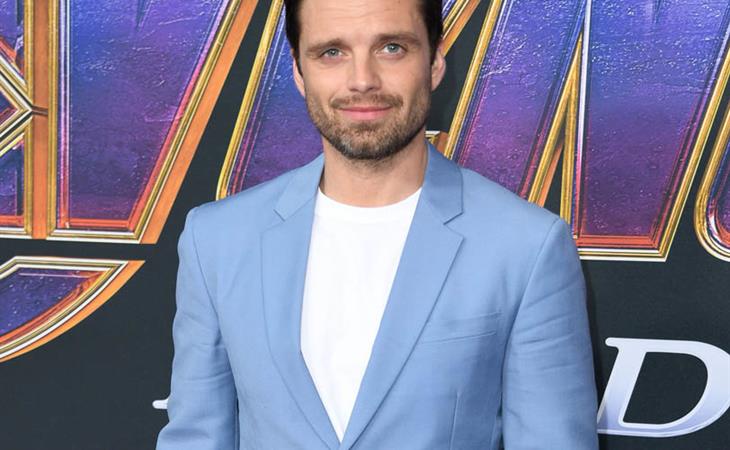 Even though Bucky is, technically, a pile of dust, Sebastian Stan turned up at the Avengers: Endgame premiere. His blue suit is runner up to Taika Waititi’s on my favorite looks of the night roster. The two suits are similar in tone, but Taika’s is definitely lilac, and Stan’s is reading more periwinkle to me. Anyway, I love the indigo hues so last night’s premiere was like a soothing indigo bath for my eyes. Also, I like to look at Sebastian Stan at any time. He is always a welcome sight. Can’t wait for him to come back to life in the movie, I make no secret of my Bucky love. Also, do you think Captain America carefully swept all of the Bucky dust into a jar he keeps on his desk?

Sebastian Stan famously signed the longest Marvel contract, with nine movies in his deal. Even as OG Avengers start hanging it up, Stan is sticking around for a while. We’ll find out if he becomes the next Captain America soon enough, but one thing we know he is doing is making a TV series with Anthony Mackie for Disney’s new streaming series. It has the absolutely terrible title Falcon & Winter Soldier, and that is all we know about it. I refuse to believe that is the real title. Unless this show is some kind of prequel set before Infinity War—just eight hours of Sam Wilson talking to Bucky’s freezer tube—one of these guys is the next Captain America (in the comics, both Bucky and Sam Wilson have their moment with the shield), and I can’t believe the show won’t reflect that. Also, please just launch Bucky into space. Space assassin Bucky is best Bucky. From the moment he popped up in the stinger on Black Panther, suggesting a path for the character other than JV Cap, I have been rooting for someone to launch Bucky into space. I will sit through that whole ass poorly titled Falcon and Bucky show if it means we get Bucky in space. 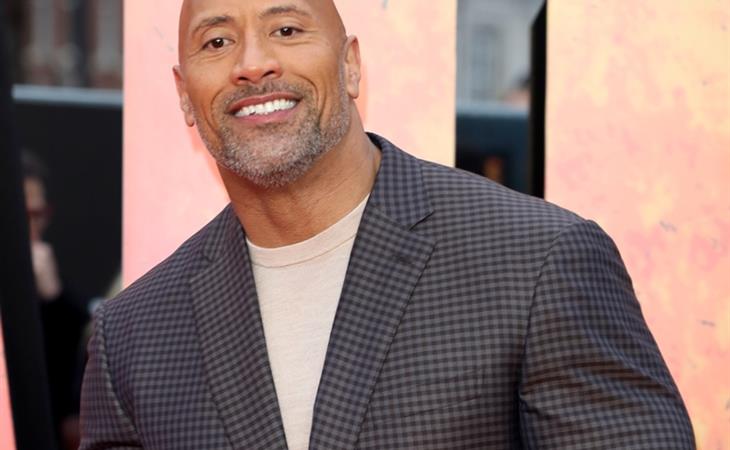 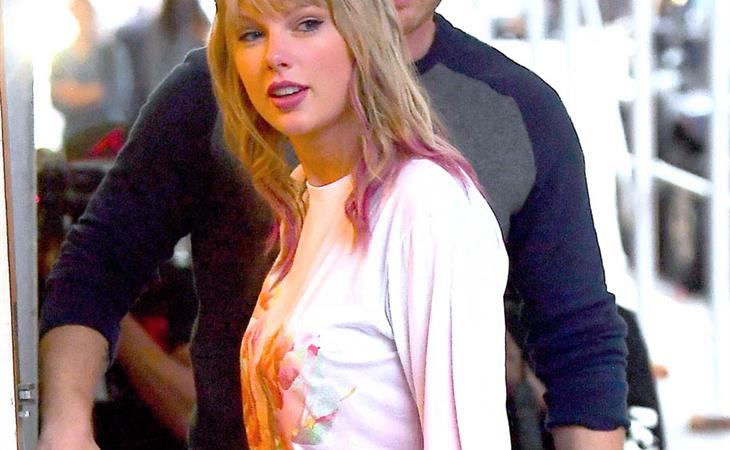