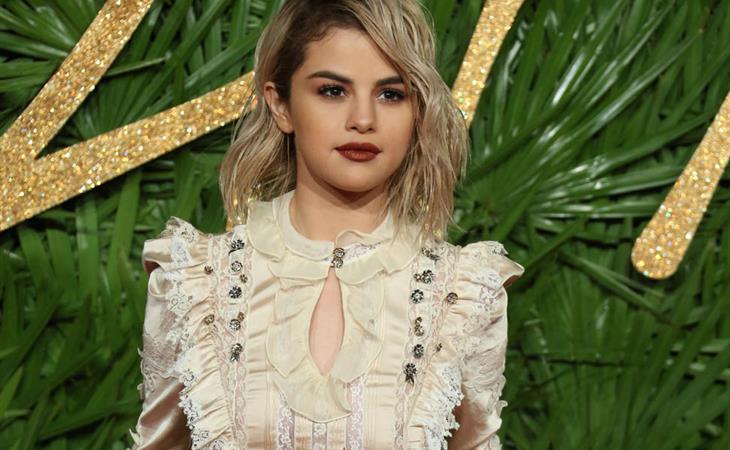 Selena Gomez has made her Instagram private. And most people think it has something to do with this:

"Never will I let another human guess my words ever again. Or invite them in my home. That is so hurtful. The most 'ridiculous' part of that is no one knowing my heart when I say things."

That quote is related to her Billboard Woman of the Year interview. And this paragraph in particular:

"There's a five-foot teddy bear sprawled across the kitchen floor in Selena Gomez's North Hollywood home. 'I know, I know,' says Gomez, rolling her eyes, acknowledging that the stuffed animal doesn't quite blend with the trio of armchairs nestled in the inviting, marble-accented nook. 'It was a gift, and at first I thought, This is so ridiculous, I can't wait until I give it away to another person.' But Gomez, 25, hasn't let go of it — yet."

I’m guessing that whoever gave her the teddy bear was hurt when they read that she called it “ridiculous” and wanted to give it away? And now she’s pissed at Billboard for including it in the article, for actually kicking off the article with the story? And also pissed off at whoever else dragged her for wanting to get rid of the teddy bear? So she switched her Instagram to private to … make a point?

But. I don’t know what the point is.

She’s the most followed person on Instagram. Millions and millions of people. Like 130 MILLION. How private is it when you have 130 million followers?

Selena was the lead story on this week’s episode of Show Your Work. Duana and I talked about this current cohort from the Disney school of child stardom. What’s different about this cohort in comparison to the previous one (Britney, Christina, Ryan, Justin) is the vulnerability. This is a generation that has shown us so much of its vulnerability – and this is how they’ve been able to relate to their fans. Where the previous cohort was criticised for its machinery, Selena’s cohort is all about revealing the breakdown of that machinery, and their ultimate rejection of it. So, yes, this is consistent, consistent with what she’s shown us. Feeling hurt and making some sort of statement, even if that statement is still a mystery, by privatising her Instagram account is consistent Selena Gomez behaviour.

She’s a proper business force now. She’s producing hit series. She’s handling her endorsements, she’s the Woman of the Year. Maybe I’m old school. Maybe I’m just a different generation. I understand that emotion is essential. That we no longer connect and relate to robotic celebrities. But it’s also about managing that authenticity of emotion with growth. Like I’m not sure it’s a good move for a CEO – and she is the CEO of Selena Gomez, the brand – to get into her feelings about a part of an article in Billboard and stomp off in a cloud of pout. It adds to the drama. And if the goal is to avoid the drama, this isn’t the move. 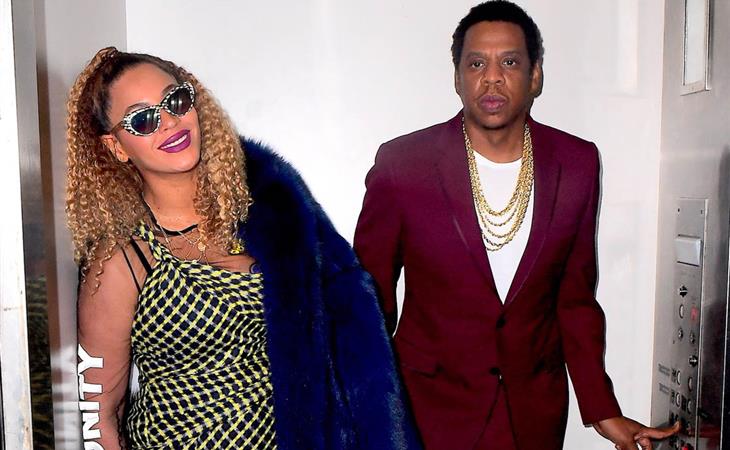 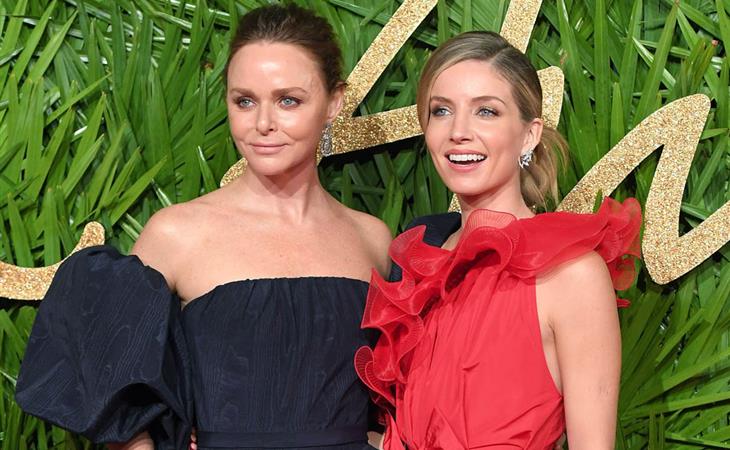