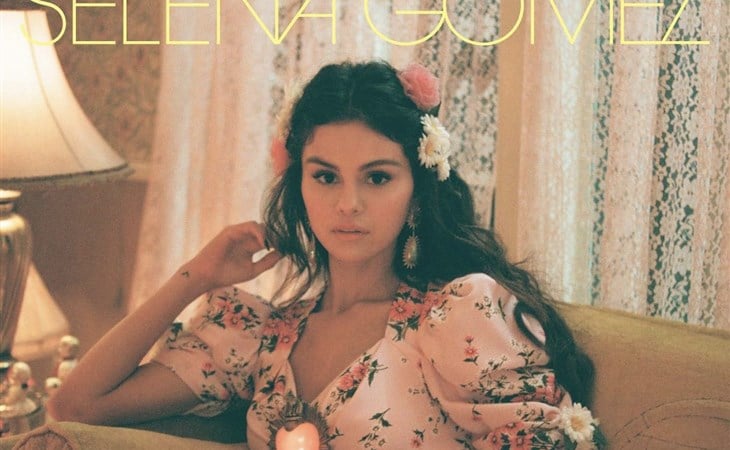 I remember reading articles early on in the pandemic that explained how lockdowns were affecting people psychologically. How in the uncertainty of the pandemic, for example, we were and are having a hard time looking forward to big or small things, and that this lack of anticipation for good things in our lives was and is affecting us. Maybe this is an odd way to start this post, but I was thinking about all that as I saw the fan anticipation for Selena Gomez’s new Spanish-language single, “De Una Vez.” I am not a Selena fan; I am more of a casual Selena Gomez observer (unlike my relationship to her namesake/tocaya), but today, for a few hours, even I was waiting with anticipation after the announcement, excited about what I might see or hear.

“De Una Vez” translates to “at once,” but the full lyric really is “de una vez por todas” or “once and for all.” What Selena is singing is that “once and for all” she has healed from her heartbreak. The glowing heart on her chest is not a broken one, it is a scarred one, and while her past love left her herida (wounded), she has healed in such a way that she has the strength and armor of a superhero. Anyone else (who has been married too long to a former comic book nerd) saw that heart and thought of Tony Stark/Iron Man?

I really like the song! But I really love this lyric:

But now this chest is bulletproof”

And I really loved this video! I was intrigued as soon as I saw her wearing the sacred heart on her chest (like her heart on a sleeve) in a still image. What I didn’t know was that this heart would be central to the finished work. The “sacred heart” or “milagro” on her chest was intentional. In a Vogue story, Gomez explains why she sought the husband and wife team of “Los Perez” (Tania Verduzco and Adrian Perez who are Mexican and Spanish, respectively) to direct this video remotely (“If I was going to completely immerse myself into a project inspired by Latin culture, I wanted to work with Spanish speaking creators”) and how her glowing, healing heart was central in creating a video with the post-colonial genre of magical realism as its aesthetic:

“Magical realism has always been a part of the Latin culture, whether it be in art or telenovelas,” Gomez explains. “I wanted [to capture] the sense of a supernatural world.” Creating that sensibility meant utilizing Mexican cultural references, including that of the sacred heart, a motif regularly found within folk art from the nation. “We wanted to play with powerful language and images,” says Verduzco. We designed the heart--we call it Milagro in Mexican culture--and its light to be a metaphor for the healing throughout the story.”

Before I thought of Iron Man, I saw that heart and it spoke to me as a once-upon-a-time Catholic and now as a Chicana. My grandmother’s house, the house in which I grew up, had at least one image of el sagrado corazón de Jesús on its walls. While I no longer practice Catholicism, the images, memories, practices, and rezos from that upbringing are deeply embedded somewhere inside of me. I still do the sign of the cross before I go on a trip (or did, back when we were traveling). Ever since I embraced a Chicana identity (a story for another time and place!), I started to notice the sacred heart in folk art. Because I love collecting hearts of all kinds (another heart I love is the lotería one), a friend gave me this beautiful piece to celebrate a couple of personal and career milestones this past holiday season.

This piece, which I cannot wait to frame and highlight in my future Zoom background, is called “Milagro” (translation: miracle) and is by artist and cultural worker, Melanie Cervantes. In her description for this print, Cervantes explains how an irregular heartbeat eventually landed her in a doctor’s office with a lung cancer diagnosis:

“Milagro” is my prayer for an open heart that is willing to accept the caring, love and healing that I need to be well and find balance in my body.”

In looking for Melanie Cervantes’s Instagram account, I realized that I already was a big admirer of her work (that I’d seen uncredited or where I had not noticed the credit). I also realized that her partner, Jesus Barraza, is responsible for one of my favorite images ever--Chewbacca holding a copy of Paulo Freire’s Pedagogy of the Oppressed. So that’s another xingonx and talented couple you can admire and follow. You can find their work at dignidadrebelde.com and on Instagram @dignidadrebelde @melaniecervantes and @jesusvbarraza.

In this music video, the strength of Selena’s heart can disrupt the home she is in--it can grow vegetation, turn off dozens of lamps/lights, damage walls and eventually, lift her baggage and all of her belongings through a hole in the roof like a twister to signal her fresh start. The video ends with the words “BAILA CONMIGO…” (translation: DANCE WITH ME…), which means a dance song to celebrate that fresh start must be in that upcoming album. I want to dance! I miss dancing.

Did I know that a two minute forty-eight second song by Selena Gomez would make me flashback to my grandmother’s house and my Catholic upbringing? Did know that it would lead me to an Instagram art wormhole or that it would remind me of poetry? Hell, no! But what a great surprise this was. I’ve watched this video many times already, and the more I play it, the more I love it. I like the lyrics and I like the (heart)beat. If this song and video are a good indication of what this Spanish language album is going to be like, I am looking forward to it. 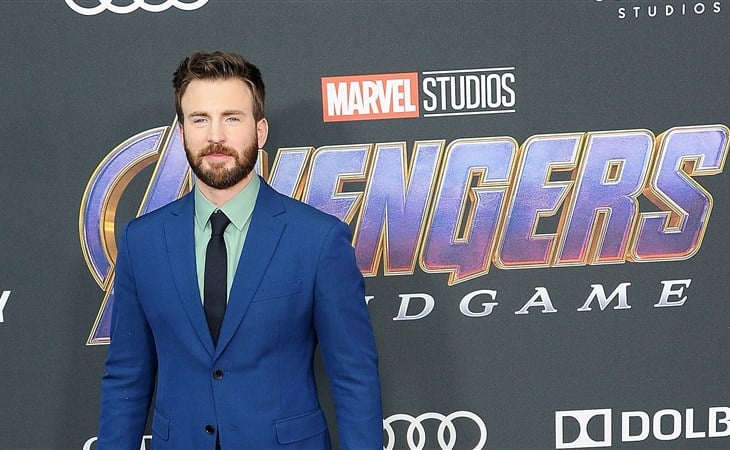 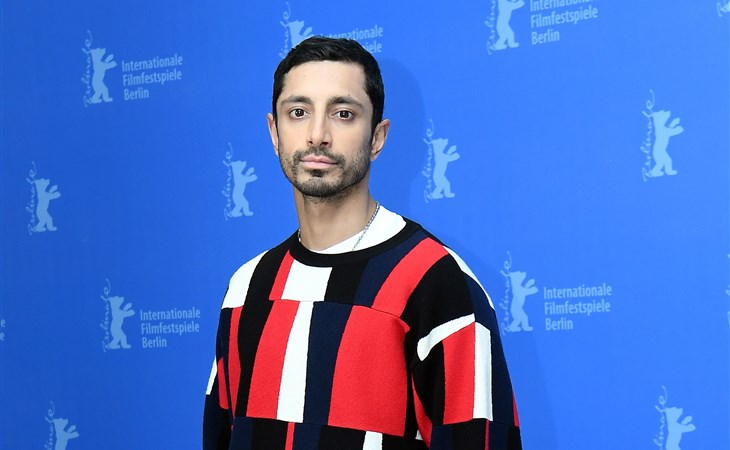