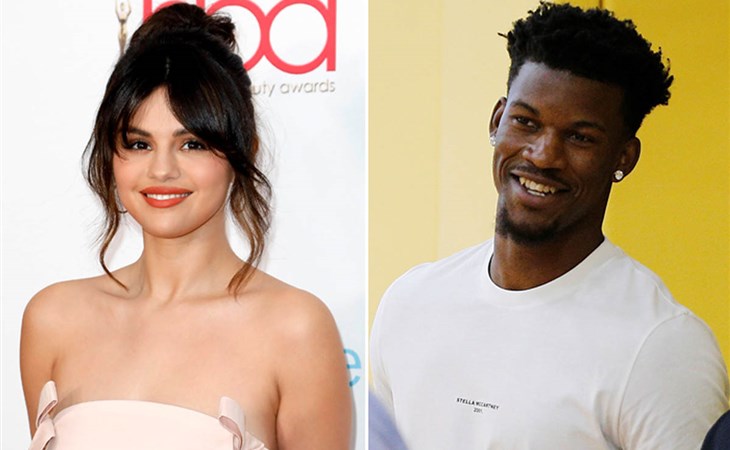 Selena Gomez has been in New York recently shooting a Hulu comedy series called Only Murders in the Building with Steve Martin and Martin Short. She’s also an executive producer, alongside Dan Fogelman, Jess Rosenthal who created a little show called This Is Us. It’s about three people who live in the same building who are obsessed with true crime and then, of course, they’re actually mixed up in one. I love this for her. Comedy is such an interesting space for her to navigate and working alongside two comedy veterans, playing a role in front of and behind the camera is another smart career move as she approaches 30. Selena’s already had success as a producer on 13 Reasons Why. Her album Rare, released at the beginning of the year, was warmly received. Her cooking show on HBO Max, Selena + Chef, has been renewed for a second season. Steadily she’s establishing herself as a multi-dimensional artist and a content creator.

So that’s the professional side of her life. On the personal side, she made headlines this week because she’s been seen recently having dinner with five-time NBA all-star Jimmy Butler. DeuxMoi posted a sighting and other media outlets picked up on it and E! News then ran a story about how they’ve been on a few dates but it’s not serious right now. Jimmy was in a relationship past year and has a child with Kaitlin Nowak. No information on when they broke up but they’re apparently on good terms because she tweeted support for the Miami Heat back in September.

While Selena and Jimmy’s status is unclear right now, the holidays are coming up – and if there’s anything that can give us an indication about how two people feel about each other it’s the holidays and whether or not they’re together. 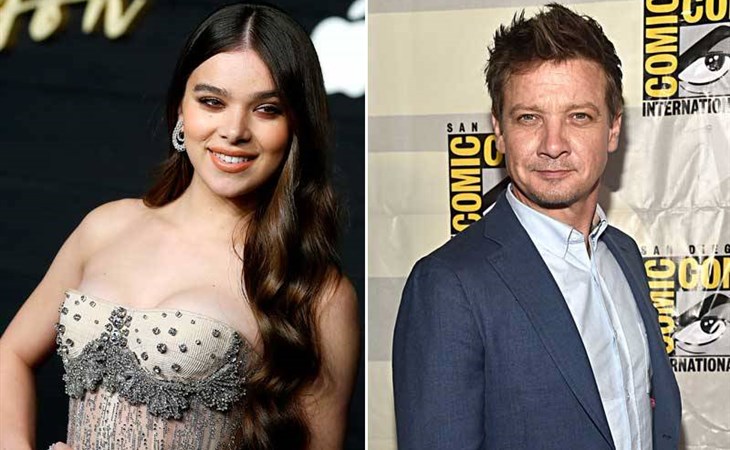