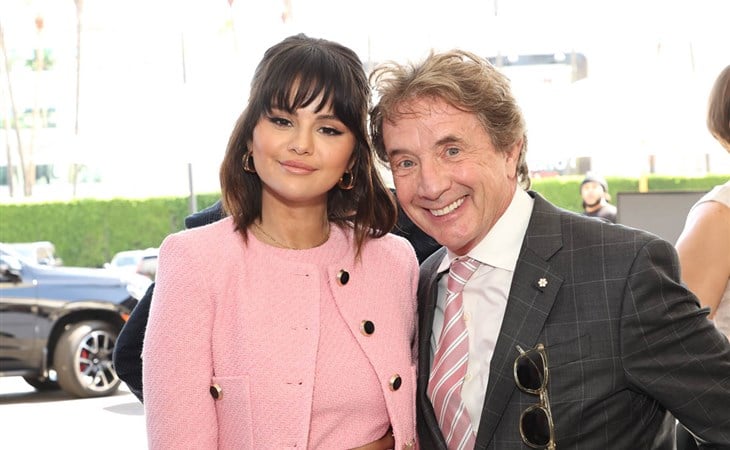 We just got done with the Oscars and a tiresome award season that ended in the most exhaustingly controversial way. And now I’m hitting you up with more awards speculation and I’m sorry. But that’s what the focus is pivoting to now in Hollywood as Emmys activity is picking up. The deadline for submission for Emmys consideration is coming up in a month. And nomination voting begins in June. So people are out there on the campaign trail and there are all kinds of campaign events on the schedule, like the Deadline Contenders event this weekend. Selena Gomez and Martin Short were there, with Steve Martin joining virtually.

They’re of course repping Only Murders in the Building, a show I LOVE SO MUCH, and the first season, which premiered last August, is eligible for consideration this year. With the second season premiering in June, which is right around the voting period for the Emmys, Only Murders is coming for Ted Lasso. If there is any Ted Lasso fatigue, and that series has won so much over the last year or so, Only Murders could be the show to take the Outstanding Comedy crown – with two comedy veterans doing their best work in years and their partnership with Selena, of an entirely different generation, one of the best surprise cast combinations on television.

That, of course, is only IF there’s Ted Lasso fatigue. Season two wasn’t as popular as season one. It all came together in the end, but since we couldn’t binge it, all the debate about its relevance – typical during a sophomore season – went on for weeks before people could see, with the final couple of episodes, where the story was going. Season three of Ted Lasso should also be coming this summer, if they follow the same timeline as last year. We still don’t know yet if Ted Lasso will stick to their three-and-out promise, but if they do, that’ll be an added bit of hype to accompany their Emmys run.

So the point is… everybody’s angling for an advantage. And Only Murders clearly has award ambitions, as they should. It’s a terrific comedy, funny and fresh and smart, on so many levels. Like where Selena is concerned? One of the best career decisions she’s ever made. 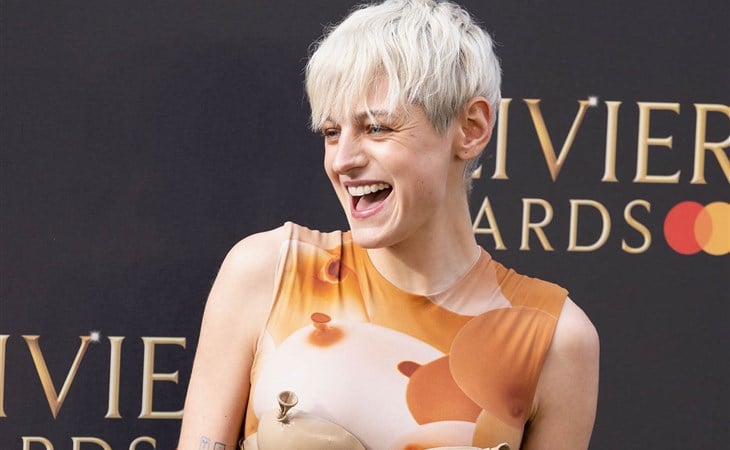 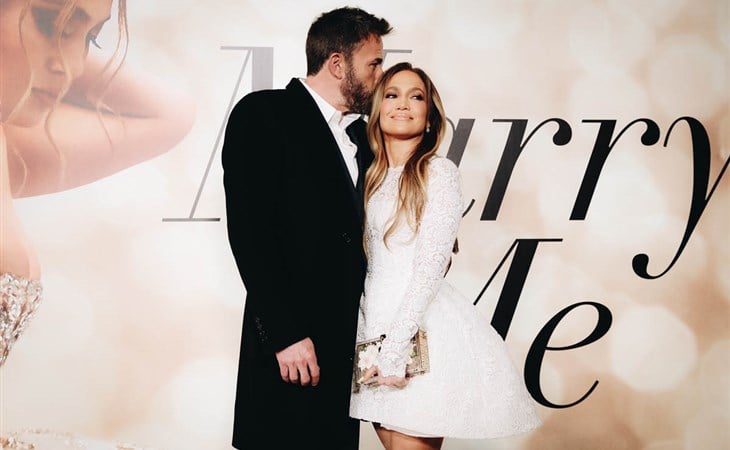