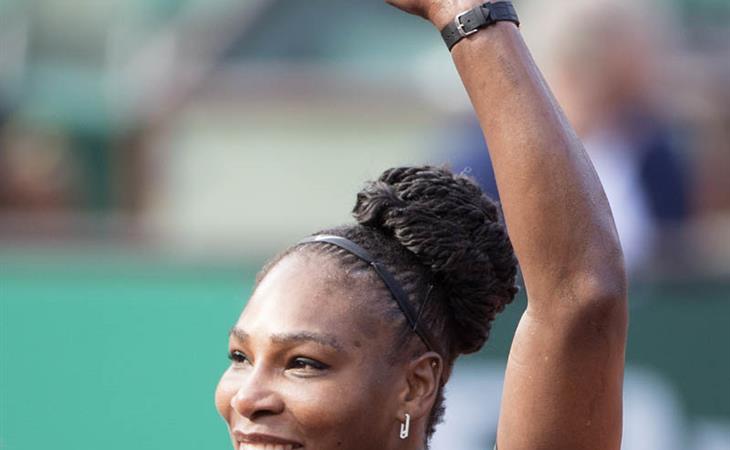 ‘‘I play for me but I also play and represent something much greater than me. I embrace that. I love that. I want that. So ultimately, when I am out there on the court, I am playing for me.’’

This is what Serena Williams told Claudia Rankine in 2015 for a profile in The New York Times Magazine. Claudia has written a lot about Serena. In her acclaimed book Citizen, there’s an entire chapter about Serena, about the traumas inflicted upon her because of her blackness and because of her excellence. Citizen was recommended to me when it came out in 2014 by my friend Karen. I don’t think I’ve ever properly thanked Karen for telling me to read it but I know she visits this blog and I hope that she’s observed my appreciation. Citizen made me confront my own blind-spots and prejudices. It made me more aware of my own privilege and my need to further unlearn the bullsh-t that even I, a woman of colour myself, have absorbed and internalized. Also, it gave me even deeper perspective on what Serena Williams has achieved and how her achievements, as she says, are greater than she is.

And now she’s added to that statement about “represent(ing) something much greater than me”. Which is what that amazing catsuit was all about. For practicality, sure, so she can “can keep the blood circulation going” as she’s “had a lot of problems with my blood clots” but the catsuit goes well beyond what it does for her body. The catsuit is there for mind, for spirit, for confidence:

“It feels like this suit represents all the women that have been through a lot mentally, physically, with their body to come back and have confidence and to believe in themselves. I definitely feel like it is an opportunity for me to inspire a whole different group of amazing women and kids.”

This is also what she’s been doing with her HBO series Being Serena. It’s not all pretty. In fact, a lot of it isn’t pretty at all. In the last episode, we see her having a conversation with her coach Patrick Mouratoglou and he’s telling her that she’s not ready, that she’s not playing well, that there is sacrifice to be made if she wants to get back to slam form. She’s already breastfeeding before matches, figuring out her kid’s sleep schedule, wrestling with whether or not to leave home for a month to train, so here’s the greatest of all time working through what so many women have to work though when they have a child and a career. All of this timed for the French Open, where she’s entered unseeded. I mean, if that’s not showing your work…

Serena’s next singles match is tomorrow morning against Ashleigh Barty. Yesterday when she was playing I couldn’t work. All I could do was stress and eat. If I’m late to start tomorrow, it’s because I’m watching Serena. 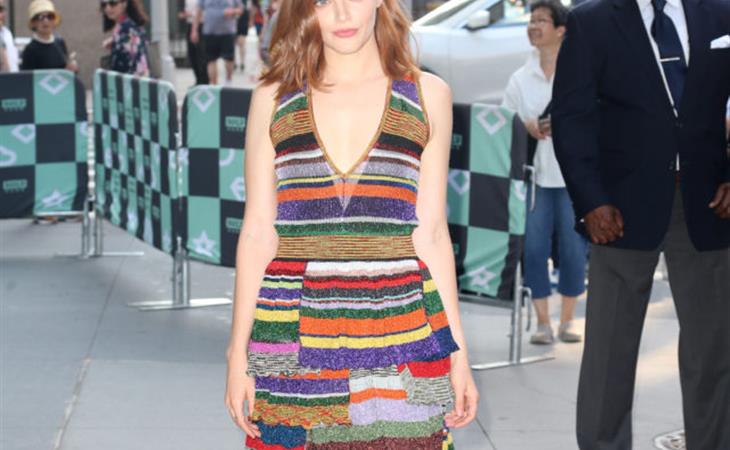