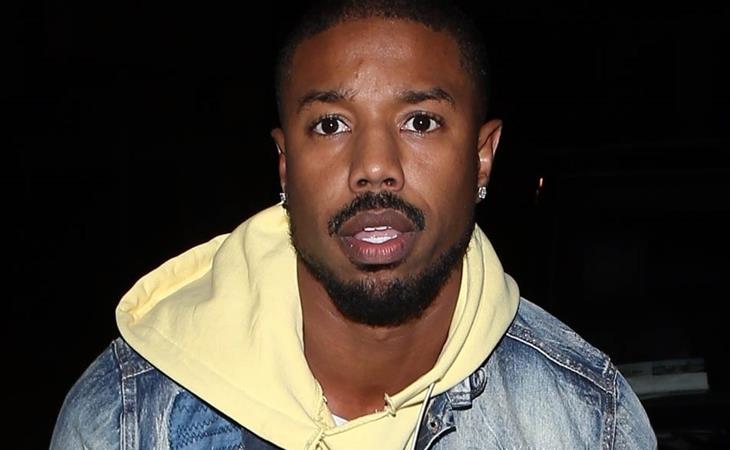 I would like to take a minute to apologize to Michael Bae Jordan on behalf of Elaine Lui. She did not include MBaeJ in her Sexiest Man Alive predictions yesterday and I can only assume this was a mistake because LOOK AT HIM. He is the sexiest man alive every damn day of the week. Lainey will probably say that he’s too young, that Black Panther press doesn’t start for a couple months, or that the MiniVan Majority doesn’t love my Bae like I love him. I’m just saying you can’t talk about sexy men without him. He should always be on the list. LOOK AT HIM.

Michael Bae Jordan was at Craig’s in LA the other night in a hard to pull off bright yellow hoodie and jeans and he still looked exactly how he looks in my daydreams: perfect.

TMZ caught MBJ coming out of the restaurant and asked him about some UFC fighter playing Ivan Drago’s son in Creed 2. First of all, what? WHO is letting Ivan Drago or his son anywhere near the Creed franchise? I get it, having Adonis face off against the spawn of the dude who killed his father is kinda poetic but it’s also f-cking predictable. Ryan Coogler’s Creed is one of my favourite movies of the past decade. I got my dog right after I saw Creed and, as you know if you’ve been paying attention, his name is Apollo Creed (I tried to call him Adonis but my partner wasn’t feeling it so we compromised.)

I’ve been obsessed with the Rocky movies for as long as I can remember. Rocky IV, the one Ivan Drago is in, is tied for the second worst Rocky movie. If Lainey and I aren’t already fighting over the SMA callout earlier, we are now. She loves Rocky IV. It’s trash. I think she loves it because it’s trash. (Lainey: exactly.) Don’t get me wrong, I’ve seen it more times than I can count and the training montages are pure joy but it’s nowhere near on par with Rocky I, II or III. It marked the beginning of the steady decline of the franchise. Creed was not trash. It wasn’t just good for a Rocky movie. It was a great movie. Period. Creed gave the Rocky franchise back its scrappy underdog cred. Creed almost gave Sylvester Stallone an Oscar.

Last month, Sylvester Stallone announced that he will be directing Creed 2. This makes me nervous. This is the same man who wrote and directed Rocky IV, the one that had a side plot involving Paulie and a ROBOT. I’m going to say a prayer every night to Blue Ivy and the Holy Twins that Sylvester Stallone doesn’t f-ck up Creed 2. MY sexiest man alive deserves better. 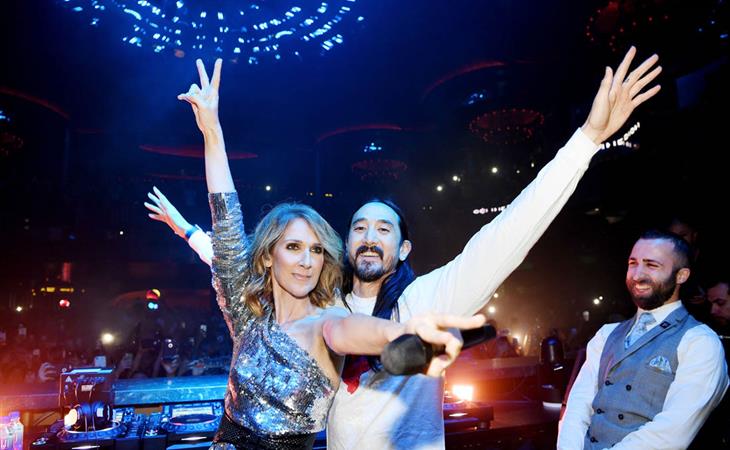 Celine at the club 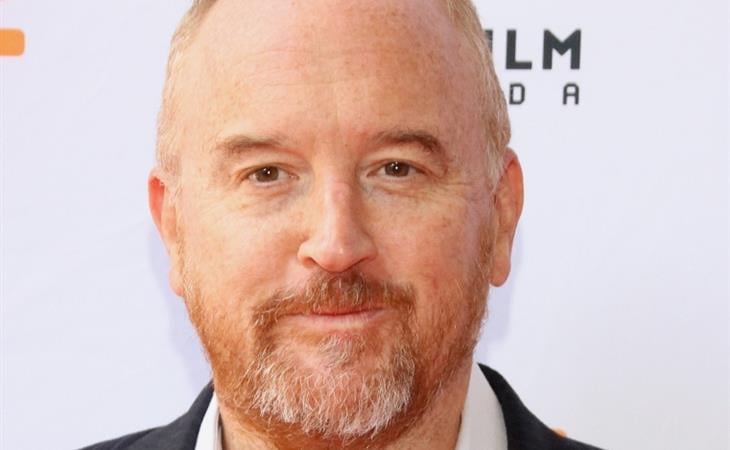