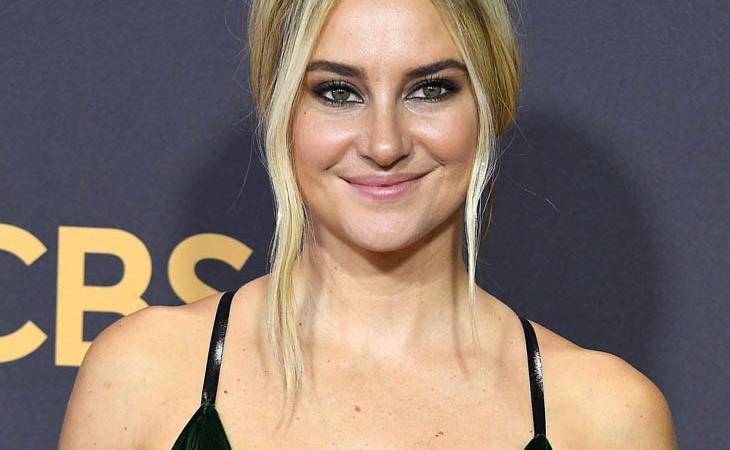 Imagine that you are lucky enough to be involved in the biggest project of the year, at your work, say. Imagine too that you are plucked to be among much more experienced, celebrated, talented people who have been working juuuust about as long as you’ve been alive. Imagine having the gall, when someone asks you about this, to say “Oh, I actually don’t think any of it is very important. Where do people find the time to care about that stuff? ”

Ask yourself how long you would have a job, and how in hell you would feel able to show your face around any of the people you worked with ever again?

You know, of course, that Shailene Woodley had the audacity to say last night that she doesn’t own a TV, because “I’m a reader.”

That this entitled brat stood up there at an event being televised worldwide, to celebrate a program where she most assuredly made over a million dollars, for what I’m guessing was between six and nine weeks of work, all while saying she doesn’t own a TV and thus isn’t celebrating anyone who’s celebrating her, is one thing. A pretentious condescending thing, to be sure—but then, this is Shailene Woodley, who has been talking about how we probably can’t make it to the higher consciousness she operates on since she first started speaking to the press.

But she doubles down on being better than you – than anyone, really – when she says, “All of my friends who watch TV, I just ask them when they have time to”.

Right. Her friends who watch TV. Because of course most of them don’t, obviously, they wouldn’t dare. But she will lower herself to the level of those who do such distasteful things so she can ask these bottom-feeders when they have time to engage in such drivel. That is, she can ask when she’s between the pages of an extremely enlightening book. Because she’s a reader, as she makes sure you know.

You know what I ‘wasted time’ on tonight, besides Woodley’s irritating ass? I went on Facebook – and saw all the photos of my friends who were at the Emmys tonight. Not actors, of course, but writers and producers and editors. The ‘nobodies’ we see in the background.

The people for whom TV is a job, like any other. People who are paid normal-people salaries to push the paper and edit the files and have the calls with Head Office so that this actual product called television can get made.

Shailene wants them to know their work is not really that important. Not to her. Because she’s a reader. A reader who somehow thinks TV is worth her time enough to make HBO’s money from it, to have her face ten stories high on promotional posters in huge cities, to raise her profile and to work with highly decorated actresses… but not to watch, because hers is the only work that’s worth watching on TV, I guess? I mean where would you find the time?

To add insult to injury, this insufferable little dorm-hall hemp-purse snob is wearing a dress that I would have liked, on someone else who didn’t think the entire multi-billion-dollar industry she was there to celebrate was entirely beneath her because of the size of the screen it’s on. As it is, I now have to hate green velvet on top of everything else. 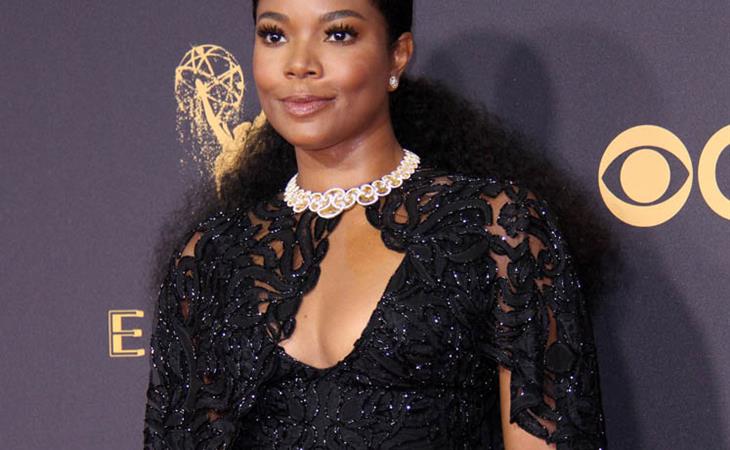 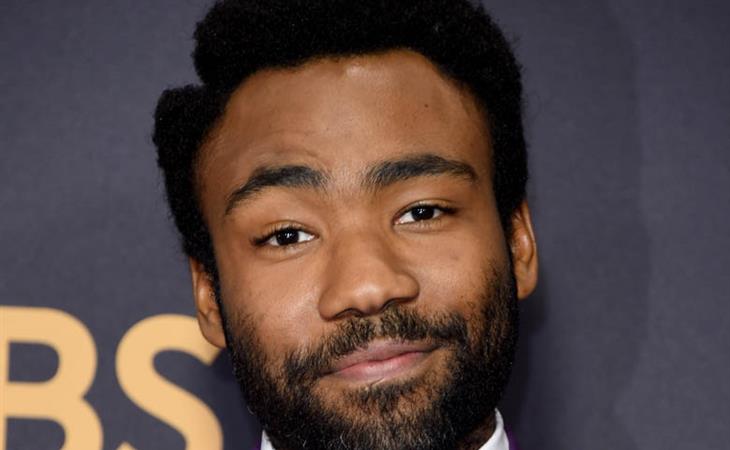