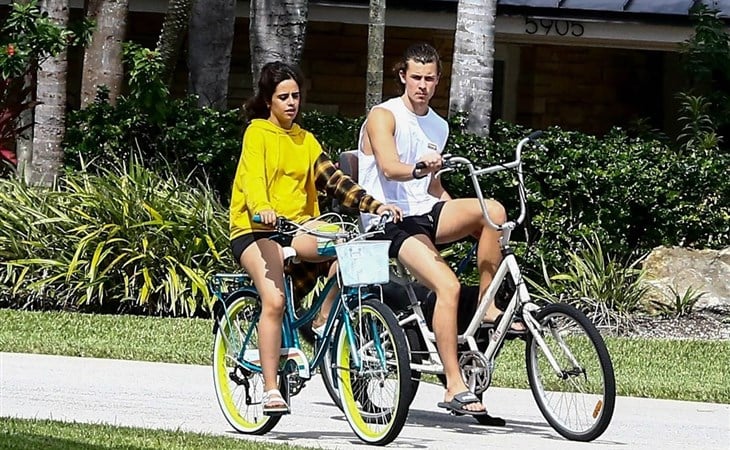 Anyone who shares a home with a pet knows this well – dog, cat, rabbit, pig, hamster, budgie, whatever the animal, they don’t give a f-ck about the election and your anxiety is not their problem. They still need to be fed, walked, played with, groomed etc on their schedule. But also…that can be a great source of comfort.

I am married to someone who has suddenly become an electoral college expert and he’s looking at the voting maps and zooming in and analysing the data like he thinks he could do Steve Kornacki’s job (AS IF) so the last few days have been…well… my husband is a stress case, like to the point where he has to take multiple showers a day because he’s so tense about what’s happening and what could happen and what might not happen he keeps sweating through his clothes. Which is another reason he could never be Steve. Steve’s shirt and khakis looked remarkably fresh after 24 hours of straight reporting! Oh look, here I am obsessing over Steve again. Let’s get back to Shawn Mendes, Camila Cabello, and pets

As Maria mentioned yesterday in Celebrity Social Media, there’s a new puppy in the family. His name is Tarzan. Tarzan joins Thunder who was out with Shawn and Camila yesterday for a bike ride and again today on his own with Shawn in the rain. This is good that Thunder is still getting his time and that the little guy isn’t dominating and making him feel like he doesn’t get to do the fun things he loves to do anymore. Besides, puppies are annoying on a walk at the beginning when they’re still getting used to the leash and, well, to this whole new world that’s opened up to them. Sometimes they never grow out of that. Our youngest dog, Elvis, is a lazy asshole who has to be coaxed into leaving home every day because he’d rather stay on the couch.

In her post, Maria noted about Shawn and Camila that adopting a dog together is another level of commitment. And TWO dogs? Well, doesn’t look like anyone’s going anywhere for at least a few more months because this f-cking pandemic won’t end so it’s (still) the perfect time to raise a puppy. 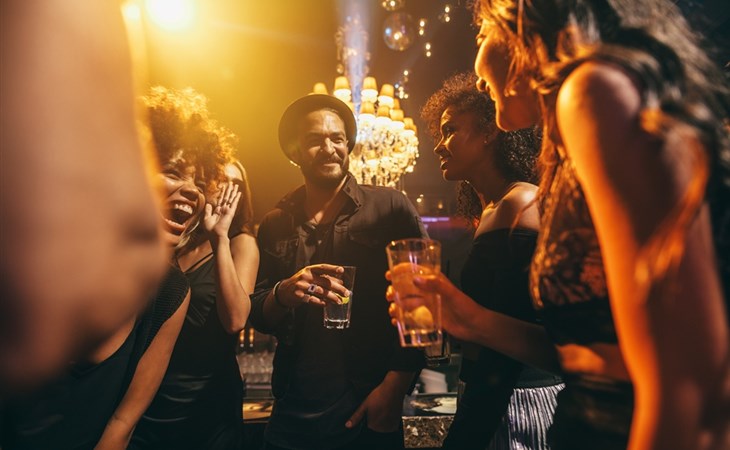 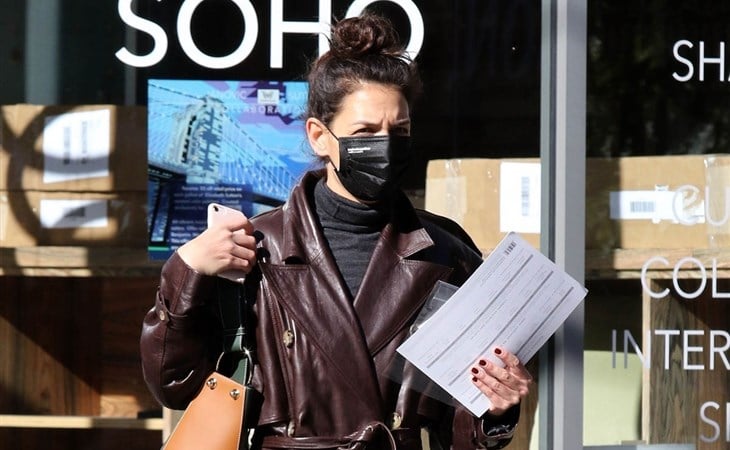