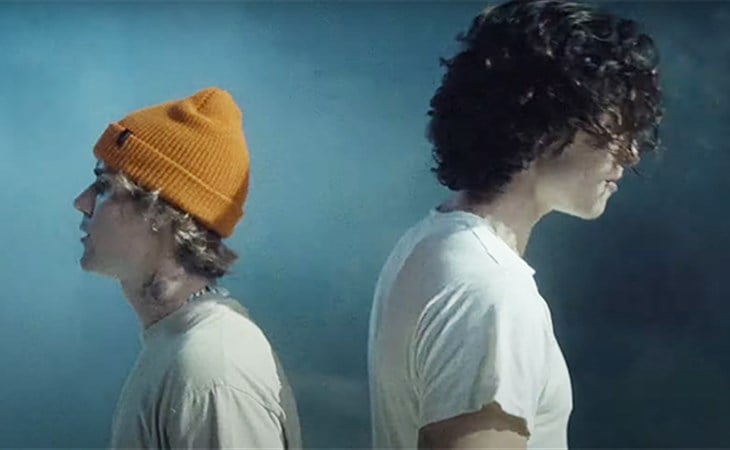 Shawn and Justin: Their Inner Monsters

I’ve always found it weird how Shawn Mendes and Justin Bieber have rarely crossed paths — at least publicly. Justin was already a megastar by the time Shawn even stepped onto the scene, but in my head these two princes of pop, who grew up down the highway from each other, should have been buddies from jump. In recent years they’ve mentioned that a friendship has formed, but any actual interaction has remained largely behind the scenes until recently. So their new collaboration “Monster” has been years in the making and it did not disappoint.

Justin and Shawn are both in interesting eras right now. Had this collab happened five years ago it would have been very different. Last month I wrote about the trailer for Shawn’s documentary which is tied to his new album, where I felt like he’s doing some serious rebranding. And when it comes to his music, he’s long said goodbye to the disposable pop genre. Then there’s JB who has completely turned away from his former image, nodding to his privileged punkass antics of the past in Drake’s “POPSTAR” video, and rolling out two mature sounding and personal singles: “Holy” and “Lonely.” Neither are the party records that made him famous and “Monster” follows suit. It’s all about the boys’ battling inner demons that emerged as their stars skyrocketed.

During a livestream with Justin, Shawn said one of the things he struggled with most early in his career was that people would build him up so much and that constant praise made him start to seriously doubt his own ability as Shawn Mendes, and living up to Shawn Mendes, the legend. Isn’t disappointing someone the worst feeling in the world? Ugh.

“I had a chip on my shoulder, had to let it go…

I came in with good intentions then I let it go”

Bieber says growing up is hard, in general, and growing up famous isn’t harder, it’s just a different circumstance. That simple thought was the best moment in their livestream chat. It was refreshing to hear him put their experiences in content, because I don’t doubt the impact of their struggles but when I look at them I think about how they did and do have access to the best resources in the world to help them. Not all teenagers have those opportunities at their disposal.

Despite the seriously introspective subject matter, this song is a low-key bop. You can’t dance to it, but I was fully singing along by the end of it. So this long-awaited team-up could be ruling the top of the charts next week. The only thing that would have made it better for me is if there was a shred of chemistry between them. If you never watch the music video you’re not missing anything and their livestream wasn’t thrilling either. But these guys aren’t known for sparkling personalities or great acting, so I shouldn’t have been expecting to be wowed. The duo did announce they’re bringing the song to Sunday’s American Music Awards and just wrapped filming their performance. I’m interested to see if that will include more than just walking around in circles as if the other person isn’t even on stage with them.

This Twitter exchange below between the guys ahead of their collab was great. Celebrity viral marketing is getting so good. Jacob Tremblay played young Justin Bieber in his “Lonely” music video. Great reference. Where’s this personality when the cameras are rolling?

You donâ€™t remember us taking this pic together? @justinbieber https://t.co/HjuWIRZRXZ pic.twitter.com/XOcCvynn5X Sasha Finds: The Human Being Journal 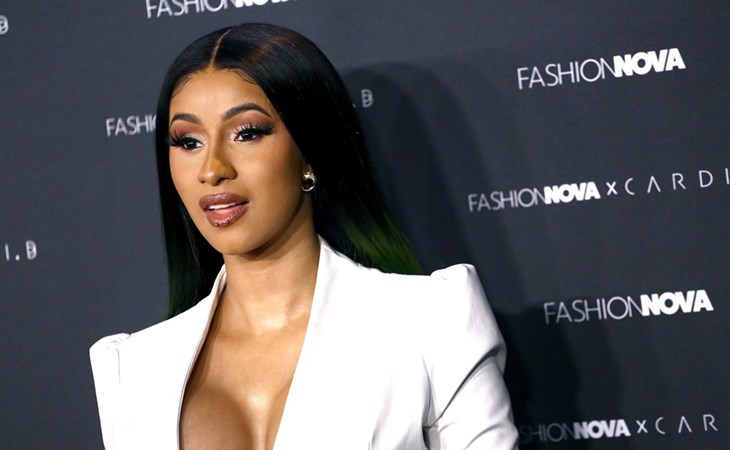